59% of Aussie drivers suffer from Parallel-o-Phobia 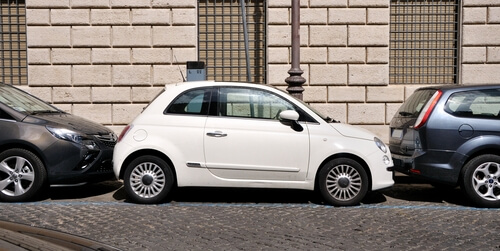 Be honest, do you get sweaty palms just thinking about parallel parking? Well you’re not alone as a new survey has found that the majority of Australian drivers suffer from “parallel-o-phobia”, a fear of parallel parking.

A survey of 1155 Australian drivers[1], found that over half (59%) of Aussies are terrified of parallel parking, with 38% embarrassed of holding up traffic and 36% most worried they’ll hit another car while trying to park.

When asked the lengths they have gone to to avoid parallel parking, 55% of respondents said they had parked up to 10 minutes walk from their destination, 38% said they had driven past an empty space and 22% said they had  continued to circle the street until an easier park came up.

Over a third (36%) admitted to needing at least one or two goes to park before getting it right, and 6% said they had never even attempted to parallel park since their test!

Abigail Koch, spokesperson for comparethemarket.com.au says, “Parallel parking strikes fear in the heart of many motorists. However, practice makes perfect, which is why our older survey respondents indicated a much higher level of confidence when it comes to completing a successful parallel park.”

The results reveal that ability and confidence improve with age, as nearly two-thirds (63%) of Boomers (50 years +) said they had never shied away from parallel parking, and 61% said they usually nail it on their first attempt.

At the other end of the spectrum, a quarter (25%) of Gen Ys (18 – 34 year olds) said they would rather wait for someone to move their car to open up a bigger space than attempt a tricky park, and a further 16% said if worst came to worst they would ask someone else to park their car for them.

Younger drivers might have good reason to be nervous, with almost a quarter (22%) admitting to bumping into another vehicle while trying to park. Worryingly, one in five (18%), said if they could get away with it then they wouldn’t leave their contact details for the other driver.

“Car park scrapes have become more frequent as more cars are being squeezed into smaller spaces. If you do have a ‘ding’ – no matter how insignificant – we encourage you to leave contact details, as not only is it the right thing to do but you never know when it could be you on the receiving end.

“With latest figures[2] showing that there are 14 million registered cars on Australia’s roads, accidents are inevitable. That’s why it’s so important for motorists to protect themselves and their vehicle by taking out comprehensive car insurance. Comparethemarket.com.au can help you compare a range of policies that suit your needs and won’t break the bank,” said Abigail.

Comparethemarket.com.au offers a crash course on how to conquer the parallel park: 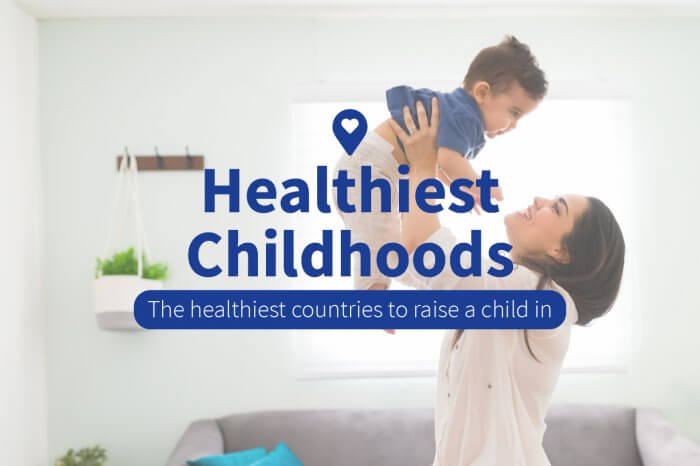