How much will you spend on your next car? 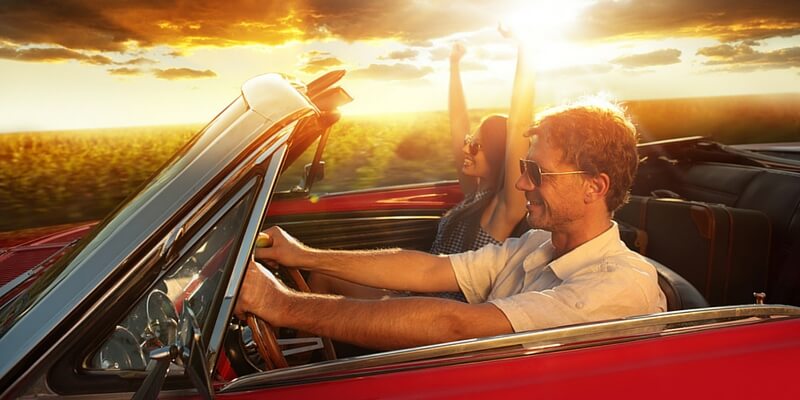 Did you know that the average person spends about 4.3 years in their car over a lifetime, and in that time they drive the equivalent of the moon and back 3 times? That’s a lot of road time, and many of us give a great deal of thought towards choosing a great car to go the distance. So, what does this choice say about you?In the next four years it’s predicted that 2.2 million Australians intend to buy a new car; that’s just fewer than 1 in 10 of us. Choosing which car to purchase can be a tedious and time consuming decision for some, or an enjoyable kid-in-the-candy-store experience for others.

In the next four years it’s predicted that 2.2 million Australians intend to buy a new car; that’s just fewer than 1 in 10 of us. Choosing which car to purchase can be a tedious and time consuming decision for some, or an enjoyable kid-in-the-candy-store experience for others.

One consideration when looking for a new car is finding a model that performs the functions needed for your day-to-day life; be it taking the kids to football on a Sunday morning, or making it through the rough terrain between you and your favourite camping spot. You may feel an emotional attachment to your car, or you may only see it as a means of getting from A to B. The vehicle you choose is an extension of your lifestyle, and it can say a lot about you.

We’ll be using consumer insight surveys to build profiles based on the ‘typical people’ who buy certain types of car (sports cars, SUVs, small cars and large cars), so you can see where you fit (or don’t fit) into the Australian driver landscape. 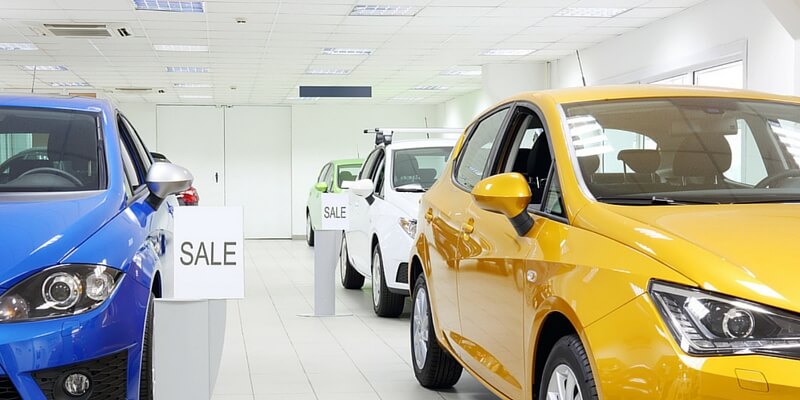 Can data tell you how much will you spend your next car?

According to recent survey insights from Roy Morgan:

The news that high income earners spend more on their vehicles isn’t terribly surprising. However, what is interesting is that they spend a lower proportion of their income on the investment. If you’re shopping for a new car in the most popular price brackets ($30,000 to $50,000), it may pay to be aware that you could face the most competition from other buyers.

Do you fit into any of these car buying profiles?

These profiles are based on Roy Morgan survey data. They represent the typical owner of the car being discussed.

Are you a sports car owner living in a capital?

Many sports cars have limited seating, so match up well with the single person persona. They’re not often associated with practicality, but making driving a more thrilling and enjoyable experience. 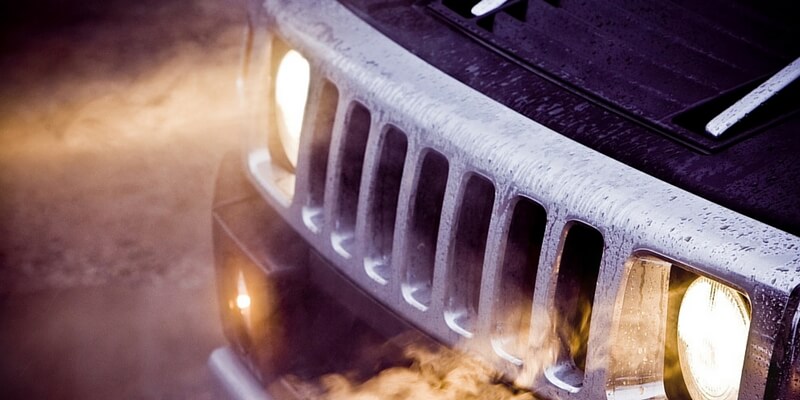 Take your SUV’s to rural areas?

SUVs are the rural areas answer to the sports car. Suitable for any terrain and strong enough to take a large load, these are practical in the right situations. 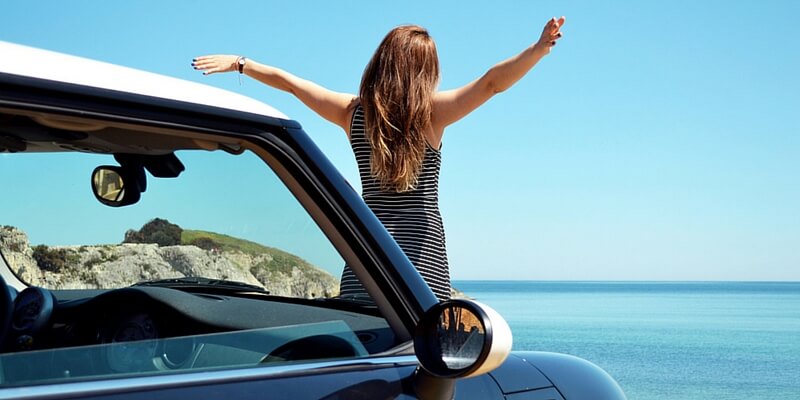 Have a light cars in the city?

Small cars are practical and economical over shorter distances, and in tight spaces. They’re often cheaper to buy and cheaper to run, making them a good choice for city living. 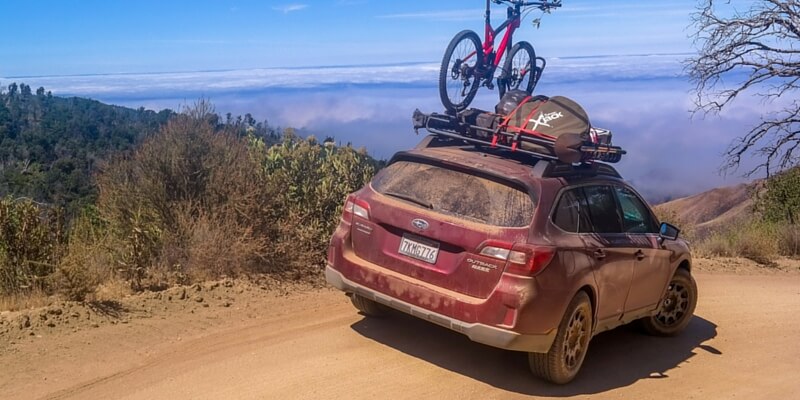 The large cars are often less economical, but can pack children, shopping and pets in without much fuss. They are often cheaper than the SUV and a good choice for an average Australian family.

Insuring your new wheels? Compare insurance providers here and save.

Does your car reflect your personality?

Data such as this can be a fun way to see if you’re heading with the Australians car buying crowd, or diverting away from the norm established in the data. If you’re budgeting for a new car this year, how much of your annual income will be spent on such an expensive purchase?

As much as consumer surveys reveal how the masses choose their vehicles, we’d like to hear your opinion. Do you think this data is right on track? Join the discussion on our Facebook page and let us know.