Since 2007, Australia banned the import of lightbulbs that did not produce light efficiently enough, including old-fashioned incandescent lightbulbs. Retail sale of lighting that did not comply with the minimum efficiency of 15 lumens per watt of electricity was also banned two years later. A lumen is a measure of light intensity (not to be confused with the biological term), and the idea of the legislation was to move towards more energy efficient lighting options which would reduce electricity consumption and help lower carbon dioxide emissions too. Also, they cost less to run, which is good for the consumer directly.

There are several options for replacing incandescent bulbs, all with their own benefits and some drawbacks, so let’s shine a light on what’s out there. 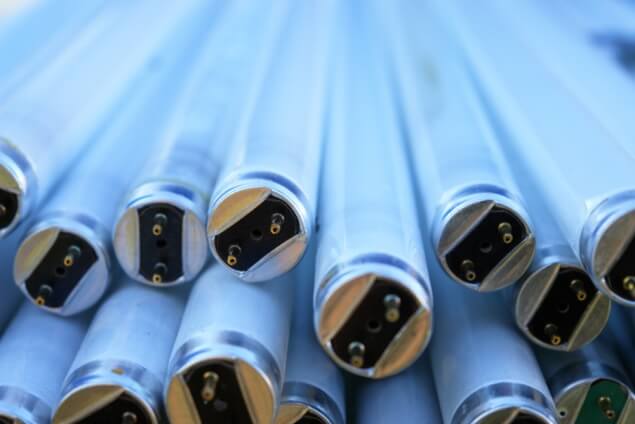 These are probably the most familiar option for energy efficient lighting, and were widely used even before the new rules came in for cheap, effective lighting. While they were used in homes, the fluorescent tube was mostly used for larger scale applications, such as offices, factories and schools. Older houses may have fluorescent tubes in the kitchen or garage, but the colour of the light is unappealing to many people, and they have fallen out of favour in domestic applications despite their relatively low prices and efficiency. The lights consist of two parts; the tube containing a gas that actually lights up, and an electric starter. The gas in the tube has a small amount of mercury in it, so specialist disposal should be used.  Another drawback of the traditional fluorescent tube is the amount of heat generated by the starter modules which can cause problems in enclosed spaces.

The advent of compact fluorescent lighting prompted the original move away from incandescent bulbs, as they could be designed to fit existing light fixtures. They work on the same principal as traditional tubular fluorescent lights but are shaped more like incandescent bulbs. There is some lag between turning on the light and it reaching full illumination though, which annoys some people. Initially, the same complaints about light colour were directed at CFL bulbs, but more recently yellower lights that appear more like incandescent bulbs have appeared on the market. Initial promises that these lights would last many times longer than incandescent bulbs have not been realised in practice, as environmental conditions can cause them to fail early. Like the older straight tubes, they also contain trace amounts of mercury, which ideally should be disposed of in specialist facilities. These lights also last up to 10,000 hours, though faults can occur if they are turned on and off too frequently. 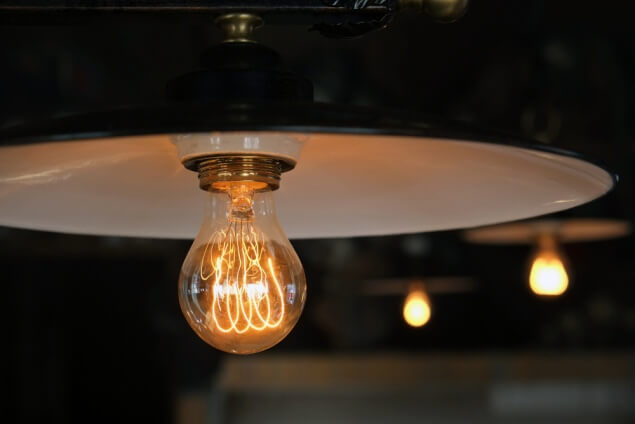 Halogen lights are not new; in fact they were around before the 2007 legislation was announced. They are basically incandescent bulbs with a small amount of halogen trapped inside with the filament. This allows them to conserve some of the tungsten element that heats up to create the light. They are more energy efficient than older kinds of incandescent bulbs, but only by a small margin. Compared to newer lighting technology, they are the least efficient bulbs on the market. They have wide appeal for consumers, though, as the light they give is much more like the light of familiar old style globes. This tends to give a room a warmer, more yellow-toned glow. As more efficient lighting addresses the colour issue, these bulbs are likely to be eventually be phased out. They last about as long as older incandescent types, up to 1,000 hours of use. 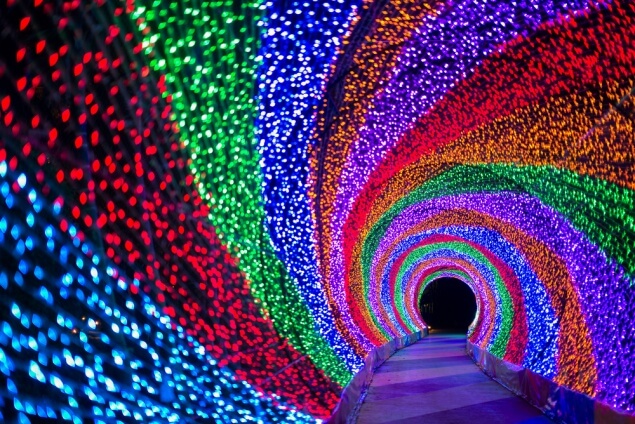 LED lighting is a relatively new form of lighting, based on a Light Emitting Diodes, a solid state electronic component that, like the name says, emits light when an electric current flows through it. These lights are extremely long lived, potentially producing useful amounts of light for decades (up to 20,000 hours of use) – far longer than any other form of lighting. They are incredibly efficient, producing far more light for less electricity than other options. They are also incredibly flexible, with the potential to be arranged on novel shapes or applications, as well as being put into casings that will fit standard light fittings. While red LED lights have existed since the 1950s, and green LEDs since the 1960s, it wasn’t until the development of the blue LED that real progress could be made in using them for domestic lighting options, as it’s now possible to produce white light by combining the colours. LED lights have about a 50% efficiency, which means half the electricity used to power them is converted directly into light energy. Compare that to 4% efficiency for those old incandescent globes, and you can see why the inventors of the blue LED won a Nobel prize for their work. That energy efficiency also means less energy is wasted as heat, allowing for more compact applications in electronic equipment like TVs, phones and computers. 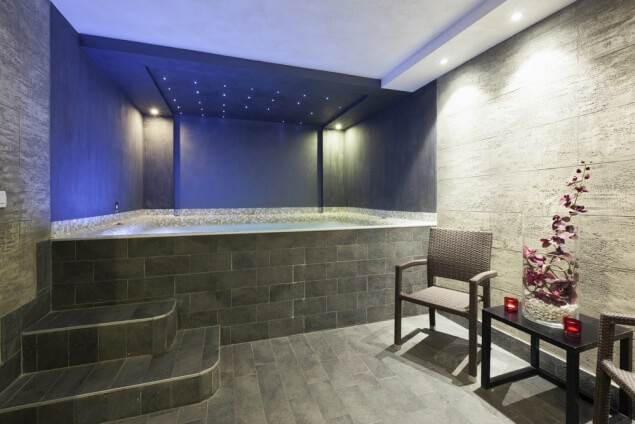 How bright is my light?

Many people are used to buying light bulbs based on their wattage, but with wattages falling as lights become more efficient, it may be better to start thinking in terms of lumens, which is a direct measure of how much light is emitted – in other words, how bright the light is. Most lights will have some information on the packaging, but if you’re still in the process of replacing old globes, here’s a table that will help sort out the right light for you. In the meantime, don’t let energy bills drag you down. There’s usually a better deal out there, and by comparing energy providers you’ll see just how much you can save – in more ways than one!