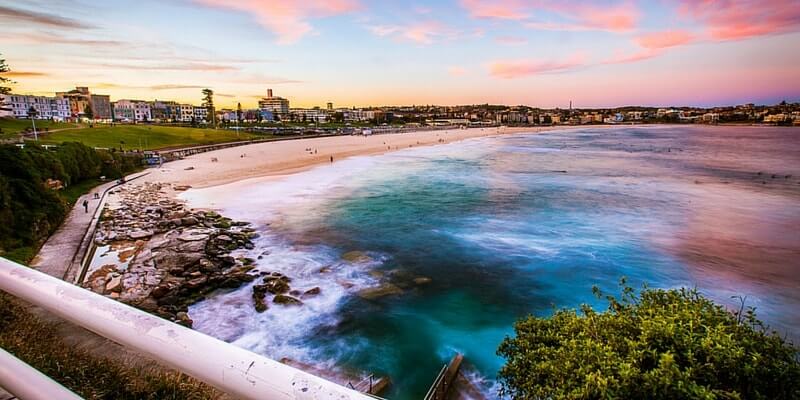 The environment is rarely out of the news headlines, with climate statistics being one of the most common reports. The February temperatures were the hottest on record globally in 2016, but studies show Australians care less now about renewable power than they did 9 years ago.

Australians have been generally concerned in the past about environmental issues such as climate change and sustainability, but the importance of these issues is slipping down in terms of priorities. According to this report, Australians in 2007 ranked all environmental issues in the top 25 issues they were concerned most about. By 2011 that had fallen dramatically, and Australia was in line with other developed countries in considering the environment less important than the state of the economy and other social issues.

You can also see this interest wane through what we’re searching for online. Google Trends shows that interest in the terms ‘environmental issues’ and ‘renewable energy’ have both seen declines in the last few years.

Despite declining interest from the general population, some measures of sustainability have improved over the same period. This is especially true of energy consumption, which has dropped up to 1 Gigajoule per household per year over recent years. Additionally, per capita consumption of energy has also dropped 5% since 2003.

So, if sustainability is less important to the average Australian than it used to be, why are we using less energy overall? We offer up a few theories below. 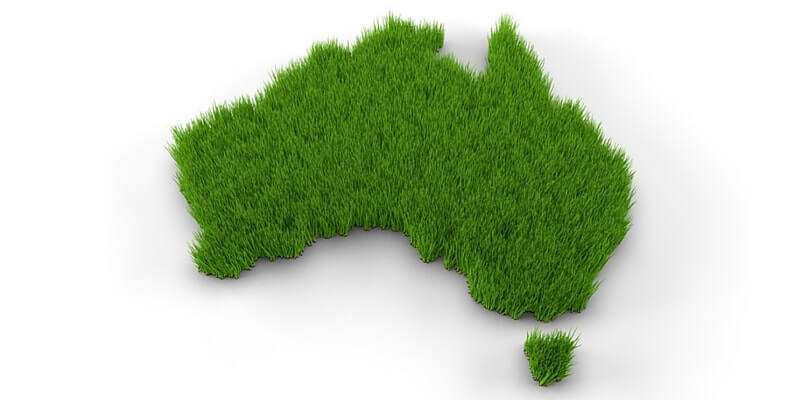 The cost of electricity has been increasing

The price of energy has continued to increase for consumers since 2003, which is a perfectly valid reason to use less. While the effect of the Carbon tax had immediate and broad effects on energy consumption, other price hikes have been due to increasing network costs. Some of that increase is a result of infrastructure spending by electricity providers, and a lower than expected growth of new customers, meaning costs have been distributed more heavily on existing customers, which may be further increased by people going it alone with stand alone power systems. 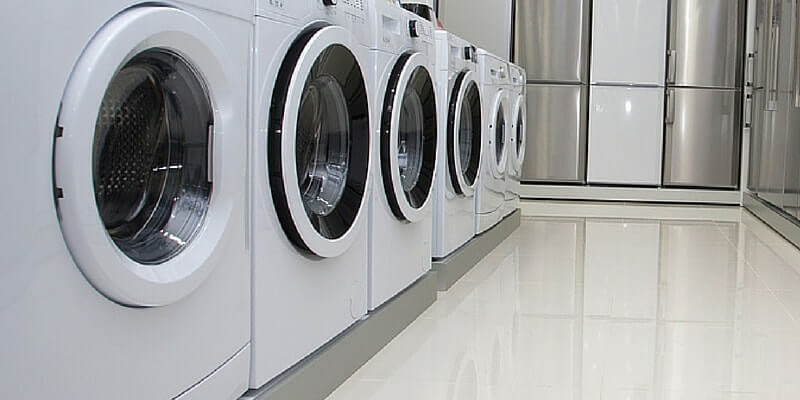 Efficiency of appliances is on the up

Manufacturers of appliances, from mobile phones and computers to white goods, are under obligations, or at least have incentives in place to create new devices that use less energy to run. These energy efficient appliances are an obvious attraction to people buying new gear for their homes, and in many cases, the savings from switching from their old appliance to a newer efficient model can pay for itself in only a few years, the new models are that much better. Even if Australians aren’t heading out to deliberately exchange their inefficient appliances for ones that use less energy, when old appliances break their replacement will likely be more efficient, even with the same budget. 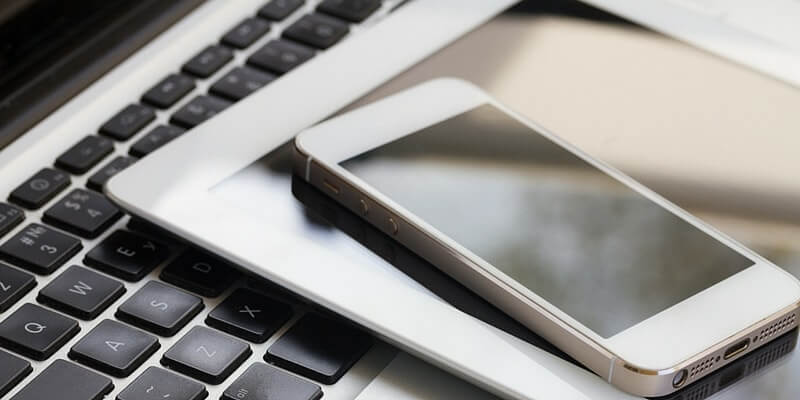 Aside from efficiency improvements for appliances that haven’t changed their basic function,  other technology advances have changed behaviour. The advent of tablet computing and smart phones has meant a shift away from older style desktop computers and laptops. This behaviour shift means that people are often using less power hungry devices that use much energy to charge and rely heavily of battery power whilst in use. These devices have changed entertainment for many Aussies, with music and video now easily streamed through a portable device, the lounge room TV may not get the workout it once did. 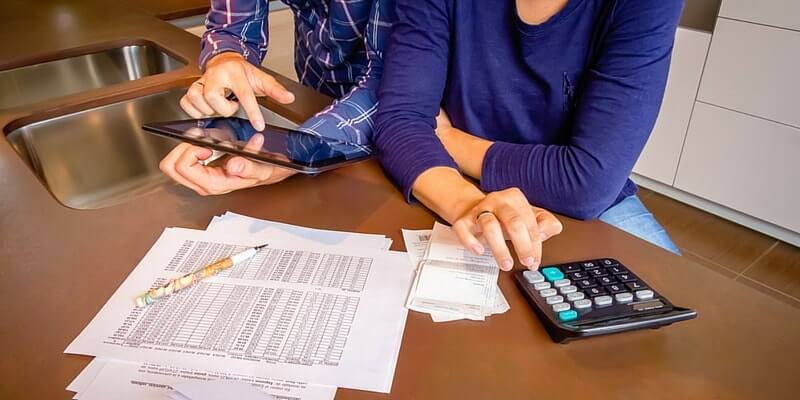 While the issues of sustainability has not disappeared completely, they have more or less taken a back seat to more pressing concerns due to a more precarious economy. In 2011 the Australian economy was rated among the best in the world, dodging the financial crisis many developed countries experienced, which left room in most peoples’ minds for concerns beyond immediate material and employment worries. In a tighter economic situation, people have less energy to expend on problems beyond their immediate household, and this is reflected in the report from the Anatomy of Civil Societies Research Project.

Worried about your next bill? Compare prices her and break the cycle

A pause in priorities, but not in power reduction

Financial disincentives in using energy, combined with increased efficiency of domestic appliances and changes in behaviour have led to declining energy use per capita and per household. While sustainability may or may not be at the forefront of peoples’ worries due mainly to economic insecurity, the reduction in energy use can still be seen as a positive outcome, and one less thing for people to worry about. 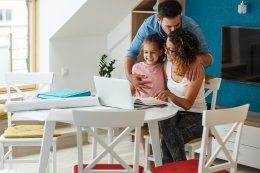