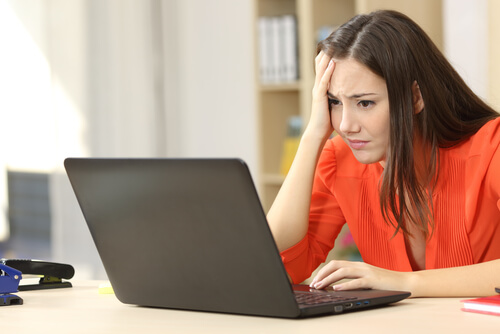 As private health insurance premiums increased on April 1 for another year, new research points to how poorly informed Australians have been regarding premium increases year on year, as well as the reasons for the increases.

Results from a survey of a nationally representative sample of 1000 Australian adults with health insurance, commissioned by leading health insurance comparison service comparethemarket.com.au and conducted by an independent research agency[1], revealed that nearly all respondents (88%) have been unaware of how much premiums have increased in six years and, once informed, nearly all (89%) believe the increases are unjustified.

Only 1 in 10 (11%) believe that the price hike is justified, over half (54%) say there is no justification for the level to which these increases have risen, and a third (35%) said they were not justified at all.

Comparethemarket.com.au spokesperson Abigail Koch said: “With the Federal Government approving a 4.84 per cent average weighted premium increase this year, our survey also found that a quarter of respondents (24% ) are unaware that premiums have increased every single year. Sadly, it is the younger generation who are the most ill-informed about these increases, with over 1 in 3 (37%) under 35 year olds believing premiums don’t increase year after year,” she said.

“Health insurance increases creep up every year, and although this year’s rate rise is the lowest in 10 years, many Aussies are ignorant of these changes. When asked if they knew why private health insurance premiums increase each year, more than half (55%) of respondents didn’t understand why.”