Aleksandr and Sergei urging Aussies to compare before April 1

The popularity of Australia’s favourite meerkat, Aleksandr Orlov, continues to surpass all expectations as the furry star – complete with signature velvet robe of burgundy – rockets towards 100,000 Facebook likes in Australia alone. Exceeding one million views on his Australian YouTube channel also, it’s official that meerkat madness has hit Australian shores. Consumer love for the cheeky comparethemarket.com.au mascot follows the brand’s line of hilarious TVCs featuring Aleksandr and his sidekick, Sergei.

The latest instalment – “Tough Decisions” – has launched on Australian screens and urges consumers to compare insurance options prior to the private health insurance price hike from 1 April 2014. The comedic TVC shows Aleksandrs’ Head of IT and Head Tea Maker, Sergei, suffering from stress as Australians mistakenly turn to comparethemeerkat.com.au rather than comparethemarket.com.au to compare health insurance policies. Rather than providing Sergei with another set of hands, Aleksandr buys a brand new ‘laptop-amabob’ to enable him to work all day and all night.

Aleksandr tells us “Sergei is slow, like old slug. Hopefullys new laptop-amabob will make him fast and efficient, like burrowing dung beetle!”

Just over a year on from its Australian launch in February 2013, comparethemarket.com.au has gone from strength to strength. Its website received nearly 3 million visits in the past 12 months and the brand is now the leading online aggregator for health insurance comparison by brand market share.

“A large portion of our success is thanks to the engagement and popularity of Aleksandr and Sergei. The hilarity that their personas bring to Australian screens is second to none and the quality of the production distinguishes us in a busy online aggregation market. The impact of the TVC is apparent in the number of enquiries we receive after the TVCs went to air. We’re delighted that we’ve found such a great connection with the Australian market,” says Grant Waldeck, spokesperson at comparethemarket.com.au. 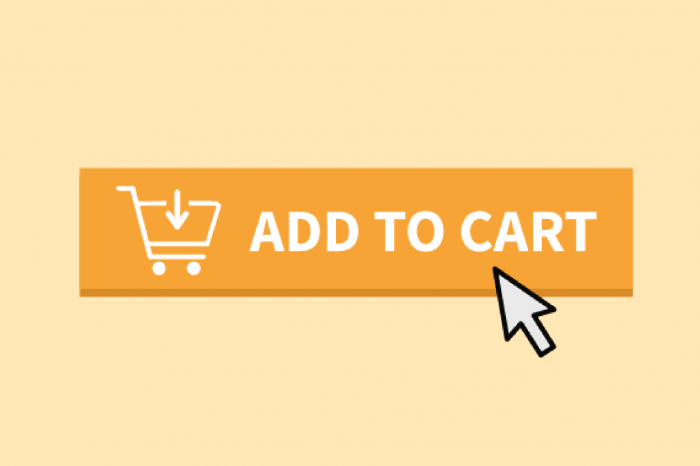