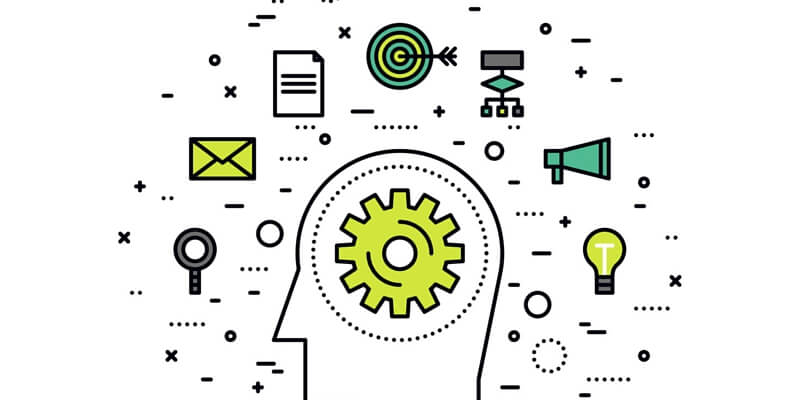 We look at studies from around the world that assess if brain training really works. With billions of dollars spent, and many people suffering from conditions such as dementia when they get older, we assess the facts and see if the apps are worth your money.

According to this article from the University of Sydney, Dementia will soon affect more than 100 million people living across the globe and cognitive decline is one of our greatest fears about aging. 330,000 Australians are currently living with some form of dementia and, by 2050, this figure will likely reach over 1 million. The affects of dementia can be catastrophic – loss of memory, orientation, comprehension, learning capacity, language use and judgment are the more physical issues, but it can also impact negatively on mood.

One task to protect your body could be getting private health insurance. Compare providers here.

But what if we could slow, mitigate or reverse the affects of age related cognitive decline with a few simple computer based exercises every week? Well, that’s what brain training claims to do – but does brain training really work?

Brain training is big business; according to results published in science journal The Scientific American, people were projected to spend $1.3billion on brain training in 2014, with the figure set to rise steadily each year. These figures are high, but with more than 1,700 cases of dementia diagnosed each week in Australia alone, it perhaps isn’t surprising that people try to take their brain health into their own hands.

However, the effectiveness of computerised brain training is questionable.. 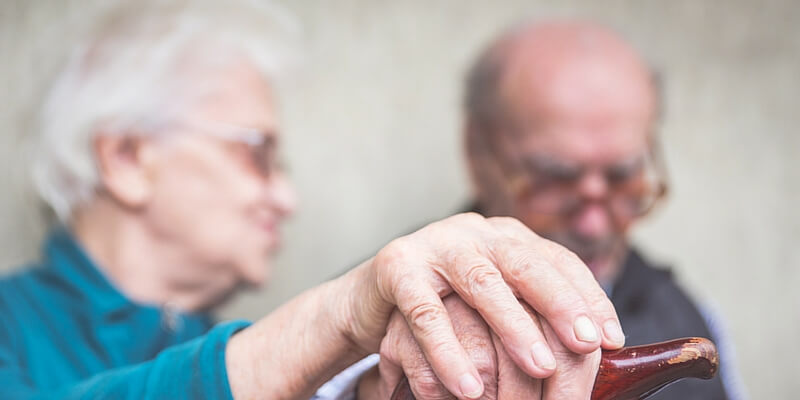 According to leading brain training app developers and organisations – yes. Accordingly to scientists – not really.

Results published in PLoS Medicine show that older adults who engage in computer-based brain training can display improvements to cognitive speed, memory and visuospatial skills, but goes on to detail that there is no improvement to attention, problem-solving, impulse control or planning functionality. So yes, science says it works – sort of.

The largest scale study of brain training conducted in the UK, Brain Training Britain, found individuals can improve their skills at particular brain training games, but that this doesn’t necessary equate to long term cognitive benefits. Scientists involved in the study are keen to point out that these results only prove the well-known adage ‘practice makes perfect’.

Research conducted at Sydney University’s Brain and Mind Research Institute shows that group-based brain training, under the supervision of a dedicated training is effective at improving a range of cognitive skills and functions, but these same activities undertaken by individuals without the support of a trainer had no therapeutic effect.

The jury is still out on whether or not computer based brain training has significant benefits for individual users. Researchers at Curtin University are conducting a nationwide brain training study, aimed at garnering Australia specific data on the benefits of brain training. If you’d like to participate in the Great Australian Brain Training Challenge, visit the project’s webpage for more information. 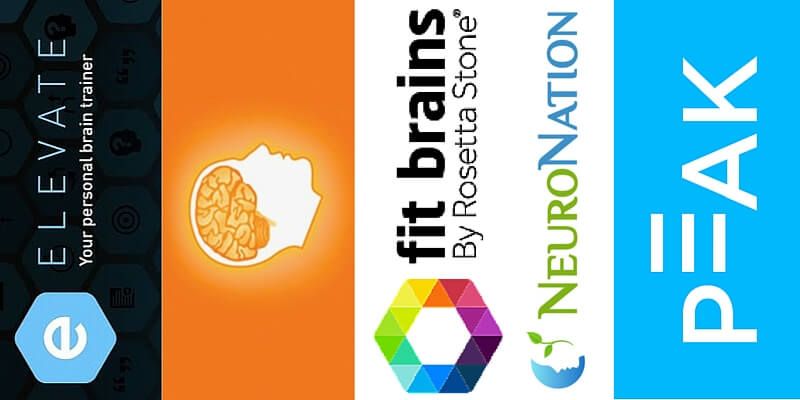 Most of the apps are free, but offer premium features for subscribers.

The bottom line on brain training

Although the scientific and health communities are still debating the benefits of brain training (and some would argue that moderate physical exercise has more benefits to reducing risk of dementia) brain training doesn’t have any adverse affects, so maybe swap out some Netflix for brain training this week and see if you feel it’s something that could be added to your daily routine.