The problem with antibiotics 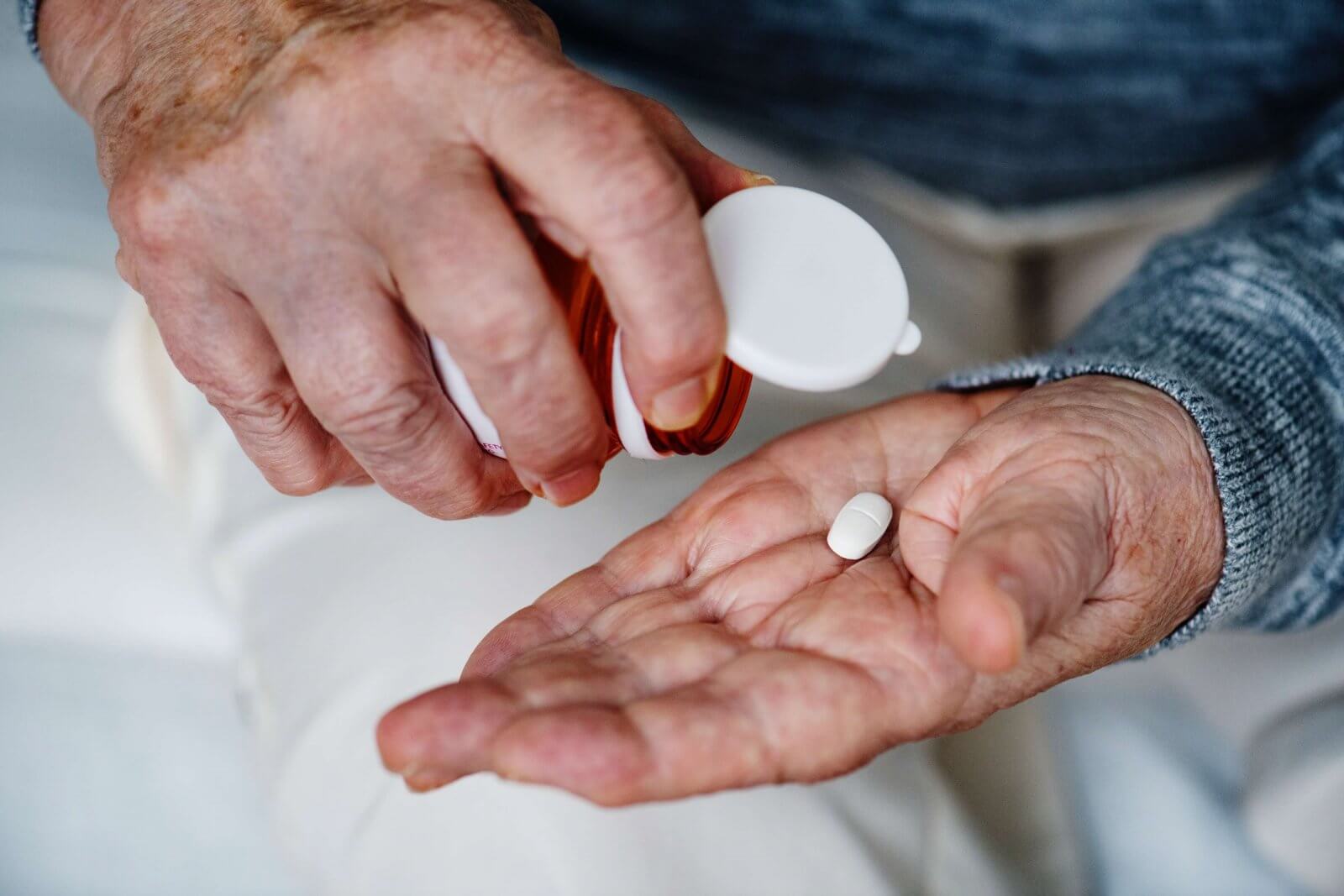 We have all likely stumbled into our GP’s office at some point with a cold or infection that we just can’t shake, hoping antibiotics will help us get back on our feet. Many of us may not realise, though, that constantly using antibiotics may have unintended side effects.

In fact, the World Health Organization (WHO) now lists antibiotic resistance as one of the world’s biggest threats to our health.1 This means that treating bacterial infections with antibiotics is no longer as effective as it used to be.

What is antibiotic resistance?

Penicillin was the first modern antibiotic, discovered in 1928 by Alexander Fleming. By 1940, the penicillin discovery team had already identified a bacteria resistant to the antibiotic2.

How does bacteria become resistant to antibiotics?

Antibiotics impose ‘selective pressure’4 on the target bacteria, forcing them to either adapt to the threat or die. The bacteria strong enough to adapt to survive has now acquired a resistance to the antibiotic it fought against and will go on to multiply, producing more bacteria cells with the same resistance.

We’re asking for more antibiotics and paying the price

In Australia, GPs are the biggest prescribers of antibiotics5, and it’s here that we can find some causes of antibiotic resistance. According to the Organisations for Economic Co-operation and Development (OECD), in 2015 Australians were prescribed antibiotics at a rate of 22.8 Defined Daily Doses (DDDs) per 1,000 people each day6. The OECD average is 20.6 DDDs per 1,000 each day.

Part of this increased prescription rate could stem from GPs who hesitate to refuse patients who are asking for antibiotics; doing so could threaten the doctor-patient relationship.7 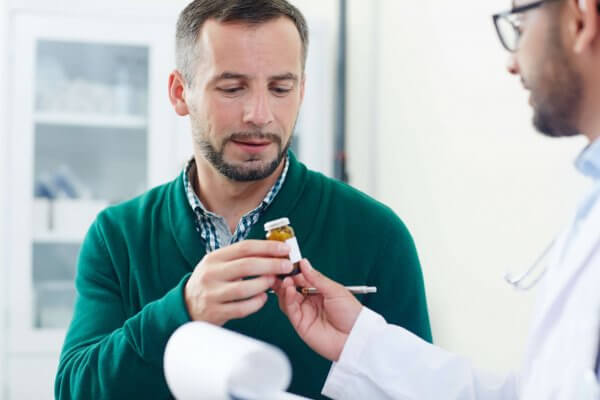 How could antibiotic resistance impact medicine and health?

Not only do antibiotics treat common bacterial infections, they are also vital to medical procedures like caesarean sections and organ transplants9. With antibiotic resistance on the rise, WHO are already starting to see common infections, like pneumonia, salmonellosis and tuberculosis, becoming more difficult to treat with antibiotics.10

The Australian Government predicts that more infections will become harder to treat and people may be sick with these infections for longer, requiring longer hospital stays, more expensive and complex treatments11. These treatments may include different antibiotics that may have harmful side effects for the patient.

In short, we could soon see a post-antibiotic era when simple infections caused death instead of a short illness.12

What are the authorities doing to improve such resistance?

The Australian Government has also stepped up to the mark in the fight against antibiotic resistance. In 2015, the Departments of Health and Agriculture and Water Resources released the National Antimicrobial Resistance Strategy 2015 -2019, a report with seven objectives aimed to reduce the misuse and overuse of antibiotics in Australian medicine.13

The government also conducted a trial in June 2017 aimed at reducing GP prescriptions of antibiotics.

The trial involved 6,649 GPs, all of whom had prescribing rates among the top 30% in their region. Of these GPs, 1,338 remained as the control group, and 5,311 were each sent one of four different letters by the Australian Chief Medical Officer. These letters reminded the GPs about the uses and outcomes of antibiotics and prompted them to consider their prescribing rates. 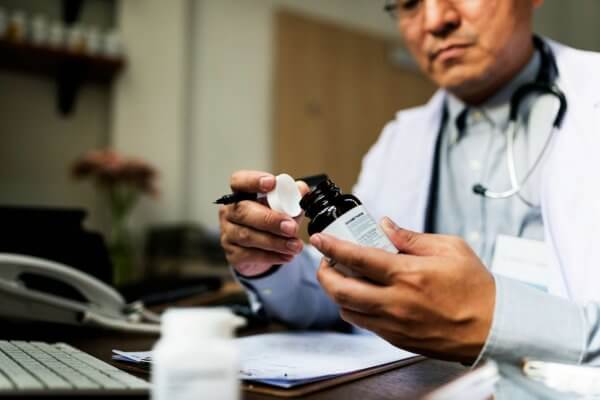 How can we fight antibiotic resistance?

Fortunately, WHO has outlined a number of ways we can help combat the rise of antibiotic resistance. Firstly, the organisation suggests you follow your health professional’s instructions, both when using antibiotics and when they feel you don’t need any. Only use antibiotics when they have been prescribed to you, don’t share antibiotics with someone else, and don’t save antibiotics for later, as many Australians have been found to do.

WHO also recommends practising basic hygiene routines as a way to prevent contracting an infection in the first place. Washing your hands regularly, keeping vaccinations up to date, preparing food hygienically, practising safe sex and avoiding close contact with anyone who may be sick are all ways you can help fight both infections and antibiotic resistance.

BioMed Central (BMC) also suggests that you ask your doctors “some questions such as: what will happen if you wait and watch? How much benefit is there from antibiotics? And how much harm is there?”14