What are the secrets to a long and healthy life? 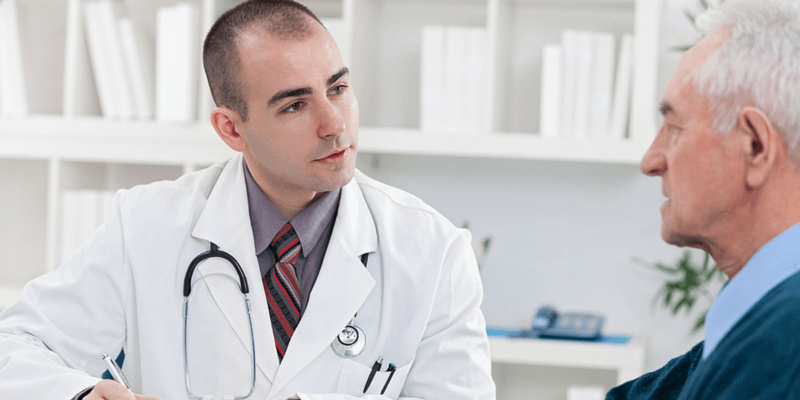 In a pre-modern world life expectancy was around 30 years old, which we would certainly consider to be very young today. Once industrialisation started to take hold, the longevity of people in more developed nations began to increase, whilst those in poorer nations still had relatively shorter lives. Since 1900 the global average life expectancy has doubled, now lying around 70 years.

There are obvious ways in which a nation can help its citizens live longer, like providing good sanitation and access to clean water, health care and access to food and shelter. However, there are also hot spots for longevity around the world; could these places reveal the secrets to long life?

Check out the infographic below to find out who are the globes longevity leaders. Then take a closer look at the worlds blue zones – areas identified as having an unusually long life. Destinations such as Okinawa, Japan, who’s residents have the highest disability free life expectancy globally. Perhaps this is because 30% of their diet is green and yellow vegetables, or maybe there’s something in the soil, as a high number attend a garden.

Another group of longevity leaders with a plant based diet are a strict protestant sect whose members are 60-70% less likely to get cancer than the average Californian; they also hold religious beliefs, and get plenty exercise.

Which is better for longevity, wine or tea?

On the Island of Sardinia, residents drink 2-3 glasses of black wine a day and have the highest number of people reaching 100. Who said wine is bad for your health?

Also in Europe, residents of Icaria in Greece have the highest percentage of 90 year old on earth; 90% of their energy coming from plants, they value family and drink herb tea – which of these do you think helps them live so long?

Could it be nutrient rich water we need? Or maybe it’s all about chocolate and cakes!

Over on the Nicoya Peninsula in Costa Rica, there could be something in the water (it’s rich in calcium and magnesium!) as middle aged mortality is 4 x lower than in the USA.

If you are planning on living a long life why not compare Private Health Insurance to suit your lifestyle: Compare here

Finally, Switzerland and Sweden make the cut of the countries in third place for longevity globally. Sweden residents consume around 316 cinnamon buns each per year while in Switzerland they eat the most chocolate, and are the happiest! Who said the secrets to a long life couldn’t include chocolate and wine?

What do you think are the secrets to a long life? Tell us on our Facebook page.