What if Diabetes were a nation? 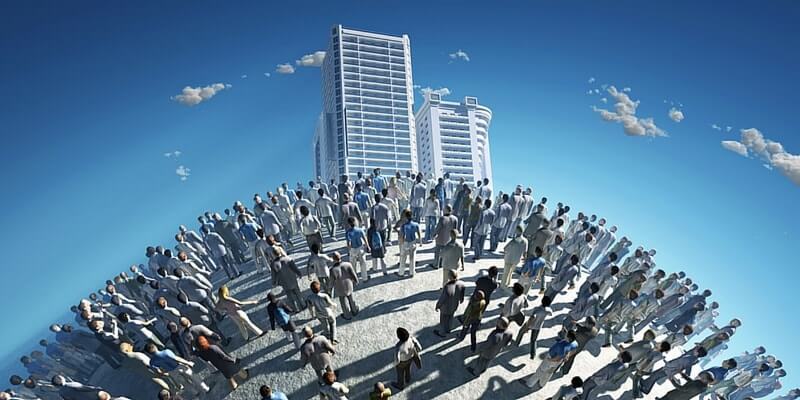 Diabetes is now recognised as the world’s fastest growing chronic condition, according to Diabetes Australia. With our Federal Assistant Minister for Health and Aged Care, Ken Wyatt, recently declaring that “if diabetes was a country, it would be the fifth largest country in the world”, it gives us pause to consider what kind of country it might be. Let’s look at ‘Diabetia’: population 208 million.

The population of type 2 diabetics is continuing its growth spurt, both in Australia and abroad. No longer just a Western phenomenon, other parts of the world are now trending in lockstep with us as cultural and technological shifts create more sedentary lifestyles and less healthy diets.

Diabetia is a country of diagnosed diabetics, without the 179 million or so diabetics who remain officially diagnosed, according to the World Health Organisation. They are the 6th most populated nation on earth, behind China, India, the United States of America, Indonesia, and Brazil. Pakistan slides in right behind in 7th place with a population of 192 million. The 3-8% of women who develop gestational diabetes are also excluded due to their high rates of remission.

About 10% of Diabetians have been diagnosed with type 1 diabetes, which is commonly referred to as juvenile diabetes. The precise cause of type 1 diabetes is only just becoming better understood, though it has been long-known that lifestyle factors are not to blame. It’s an autoimmune condition in which the body’s immune system begins to attack the insulin-producing beta cells in the pancreas. Because it usually develops in childhood and adolescence, and occasionally in young adulthood, this part of the population will lower the average age.

The type 1 group requires particular diligence in their diabetes management due to their complete reliance on insulin injections, without which they will become severely ill and eventually succumb to the disease. This will continue until a cure is found, and there is a boom industry in Diabetia for medical researchers. Thankfully, Diabetia has some stringent laws around their food and grocery industry so that meal servings can be accurately measured against the insulin needs, reducing the need for emergency medical attention. Insulin is provided for free by the state.

In Australia, it is subsidised under the Pharmaceutical Benefits Scheme, and often cheaper still if you have a concession card (depending on which chemist you get your script filled from). The National Diabetes Services Scheme also provides subsidised pumps and syringes. 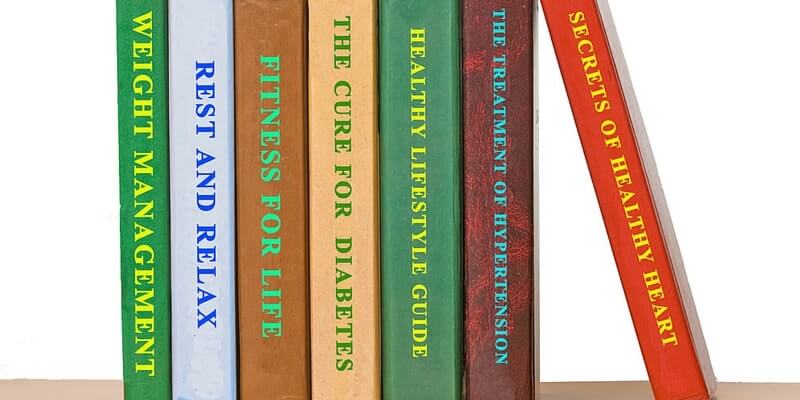 Their condition is quite different to their type 1 counterparts, and therefore will be managed according to its severity. Type 2 describes the desensitisation of the body’s cells to insulin, the hormone which allows glucose to be used for energy. When this happens, the glucose remains circulating in the blood, causing damage to the delicate structures that it’s connected with. Diabetes Australia advises that the lifestyle risks include obesity, lack of exercise and poor diet, but a genetic risk is also a strong factor on its own. Some of Diabetia’s population will not have the lifestyle risks, and simply inherited the genes for the disease.

Sadly for the citizens of Diabetia, despite good medical care, they are not expected to live as long as they otherwise might, with the type 1 group losing up to 20 years, and the type 2 group losing around 10 on average. All up, the life expectancy of Diabetians is 67 for males and 71 for females. 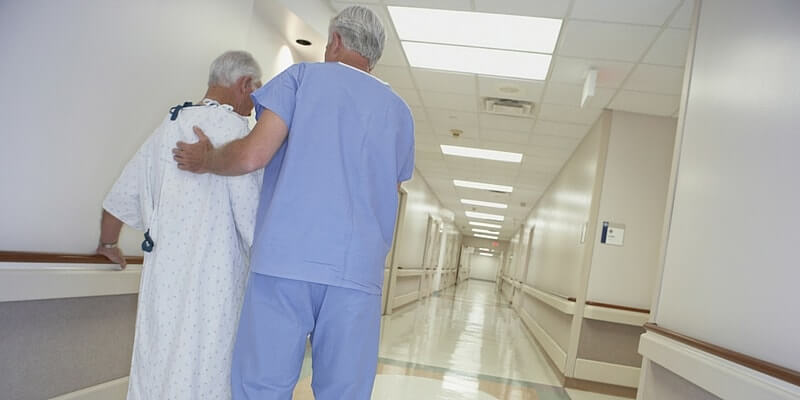 Type 2 diabetes can be managed by taking a multi-pronged approach, from a change in lifestyle that prioritises routine exercise and healthy eating, daily medication, and insulin injections. If the disease advances, clinical management of the associated conditions (or co-morbidities) of diabetes will form a significant part of the care plan. However, given that the entire population suffers from the same condition, the health system is specifically designed to tackle the complications of diabetes. The following outcomes are flourishing in Diabetia due to the high rate of progressive or unmanaged diabetes:

Eye disease. At home in Australia, the main cause of blindness for people under 60 is diabetic retinopathy. The raised glucose levels in the circulatory system lead to damage of the small blood vessels in the retina, resulting in a progressive loss of vision. The likelihood of developing retinopathy increases over time for those living with diabetes, but it can be mitigated by strictly controlling blood glucose levels through vigilant monitoring. Regular eye checks are routine in Diabetia, with demand always high for opthamologists.

Kidney disease. Around 30% of diabetics will suffer from complications of the kidneys, more commonly referred to as nephropathy. The kidneys play a vital role in regulating and filtering the content of the circulating blood, and excessive amounts of glucose compromises this process, ultimately causing kidney disease. Diabetics who develop complications in the kidneys will often go on to receive dialysis, or blood filtering through a machine, but will ultimately require a transplant.

The symptoms of nephropathy won’t be apparent until the damage to the kidneys is extensive, but routine blood and urine testing may identify any changes much earlier, according to the Australian Diabetes Council. This is particularly problematic because diabetics cannot donate kidneys to one another. A not-for-profit organisation on Diabetia is currently sourcing donor kidneys from overseas, but this approach is very problematic. Subsequently, many of the citizens of Diabetia will die from kidney failure.

Peripheral neuropathy and peripheral vascular disease. Neuropathy refers to a reduced sensation or numbness. In the case of diabetes, it often occurs in the lower extremities after living with the condition for many years. The feet are specifically at risk of developing neuropathy. With the nervous and the vascular systems in the lowest part of the legs failing to adequately communicate with the rest of the body, the sufferer is susceptible to sores, ulcers and insufficient circulation, all of which can lead to the amputation of the lower leg. Diabetians start their day by examining their legs and feet, and significantly reduce their risk of peripheral complications through a strong relationship with their podiatrist. One of the major budget items for Diabetia is to expand disabled access areas for all facilities in order to account for those who have lost limbs to peripheral vascular disease.

Heart disease and stroke. People with diabetes frequently have higher blood pressure and levels of cholesterol and triglycerides than people without it, combining to put them at an increased risk of major health crises like heart attacks and strokes. In addition to consulting with physicians at the Diabetia Heart Foundation, the citizens of Diabetia are aware of the first signs of a serious cardiovascular event. At this point, Diabetia emergency services are contacted without delay. 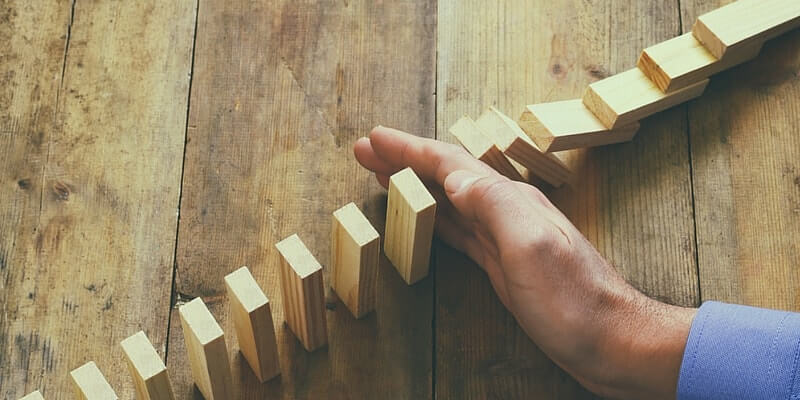 Our thought-experiment nation is awash with nurses, doctors, diabetes educators and lifestyle coaches, but this is draining the economy because many of the services are free or subsidised so that all citizens may access them regardless of their ability to pay, which is essential to the many citizens who are of a lower economic status. The big problem now is that the outlay from the taxpayer is so great that other public services have had to receive major cuts. Diabetia is primarily a health and carer economy.

The productivity lost to diabetes is enormous, even though most citizens are of a working age. Many cannot participate fully in the workforce due to retinopathy, peripheral neuropathy and kidney disease, meaning that they require more federal assistance per capita than they pay in income taxes. The healthier citizens of Diabetia, if they are not working in the health sector, are often required to be carers for the more advanced diabetics. This has led to enormous stress on those people, resulting in exhaustion, mental illness and the worsening of their own diabetic management.

The Diabetia budget is overstretched and a huge deficit has authorities wondering how they can continue to care for the people. With the reduced life expectancy in Diabetia, comparative saving are made on the old age pension, but so much is spent on managing the disease that it is easily offset. If the statistics are accurate, diabetes would cost this fictional nation$971 trillion, based on the $4,669 per person Australians currently spend per annum on diagnosed persons. Diabetia has an unsustainable and will need to reach out to other nations in order to avoid total collapse. 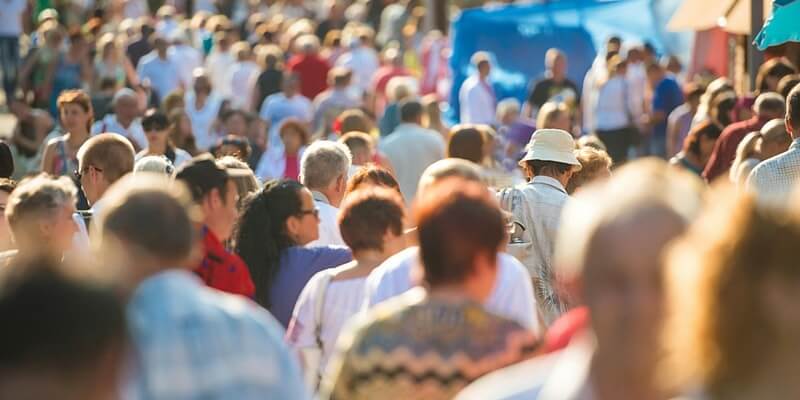 Before you move to Diabetia

The positive news about type 2 diabetes is that most cases are preventable. Weight control, particularly around the waistline, could alone prevent around 60% of cases, according to Diabetes Australia. Your hip to waist ratio, which can be calculated through this online tool, is one indicator of being at risk for developing type 2 diabetes. Planning meals carefully to avoid low-quality carbohydrates (such as the ones that spike glucose levels) may go some way in preventing the development of type 2, even if you’re already pre-diabetic. Regular exercise also helps to regulate these effects.

For those who have a strong family history of diabetes and carry excess weight around the midsection, you are a likely candidate to develop the diabetes, and if you’re over 45 years of age, your susceptibility once again escalates. Despite these facts, it’s not a foregone conclusion that this group of people will receive a type 2 diagnosis. Because it is largely a preventable disease, despite occasionally being genetically unavoidable, most of us can implement lifestyle changes that reduce the likelihood of developing the diabetes. No need to pack your bags for Diabetia just yet. 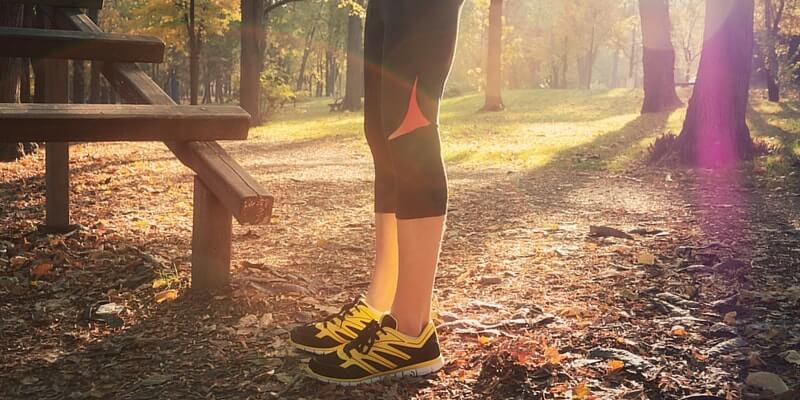 According to Diabetes Australia, the disease is now at pandemic levels here at home, with 1.1 million of us having been diagnosed with either type 1 or 2 diabetes. 280 new cases are diagnosed every day. The organisation also tells us that, like the rest of the world, type 2 diabetes is now the fastest growing chronic condition, with that home-grown figure expected to triple over the next two decades.

The best minds in the business are telling us that the disease is so rampant because of the rising levels of obesity, sedentary lifestyles, dietary changes and the ageing population. The health costs involved do not just affect the individual living with diabetes: the Australian Diabetes Council reports that, in Australia alone, diabetes costs close to $14.6 billion every year.

By imagining the associated costs of a nation with diabetes it’s easily to visualise how the society could look. Though diabetes is a very real and growing issue, many cases of type 2 can be prevented, so perhaps as a nation we will begin acting upon medical advice more rigorously before the problem escalates further. Of course a society in which everyone has the same condition will never be a reality, and Australia will always have a democratic population offering help to those who need it. 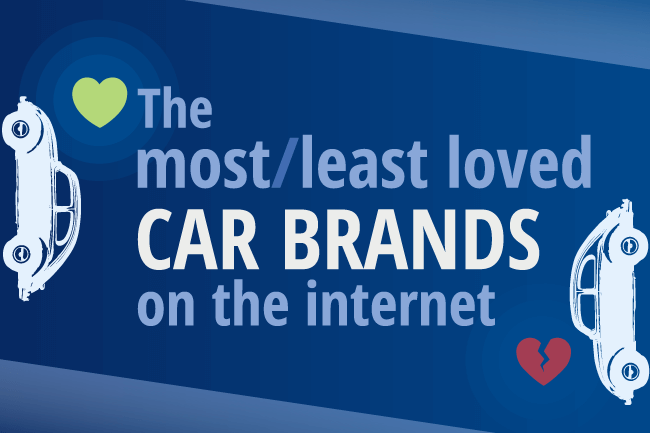