Smart Homes – How Technology is Changing the Way We Live

It might be easy to think that houses haven’t changed much, at least not as much as other technologies. Communications have gone from the first transnational telephone networks to more mobile phones than human beings in only a century. Transport has gone from predominantly animal and steam power through to fossil fuel engines and beyond in the same period (not to mention the establishment of air and space travel). But what of the humble home?

The appearance of a house is deceptive. In many places, people live in older style homes, most built in the last century, some even before then. But it’s what is inside the house that has changed the most dramatically over the last century or so. While building methods may have changed, the services connected to houses have changed even more. Let’s take a look at some of the inputs and outputs of our homes that have altered them almost unrecognisably since the dawn of the Twentieth Century. 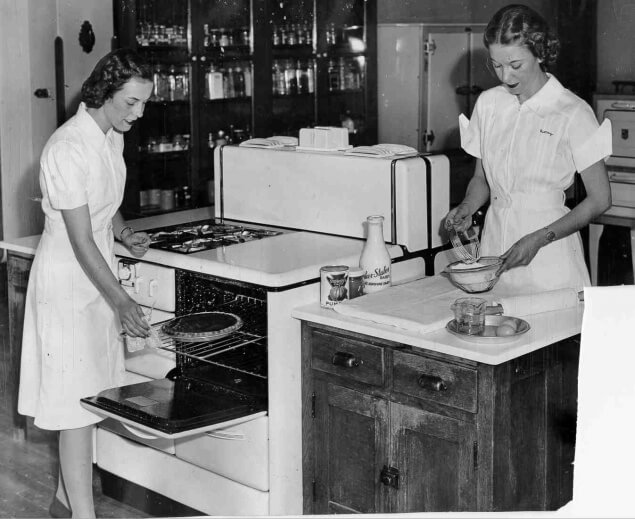 The obvious stuff
It’s pretty clear that some things have changed: the night soil man doesn’t collect our “business” each day, and we don’t have a wood pile or coal burning cookers, or even gas lighting. Though many people use gas for heating (both space and water), electricity has taken over as the primary source of power for everything.

Electricity and electronics have been embraced because they make our lives easier, or more comfortable, and the advances of computing technology have changed the way we use appliances, especially in the last decade. Nobody needs a landline anymore (except of course for wired internet connections), as the mobile “phone” has become a communications hub, notebook, calendar, portable entertainment system, and all round mobile computing device for many people. 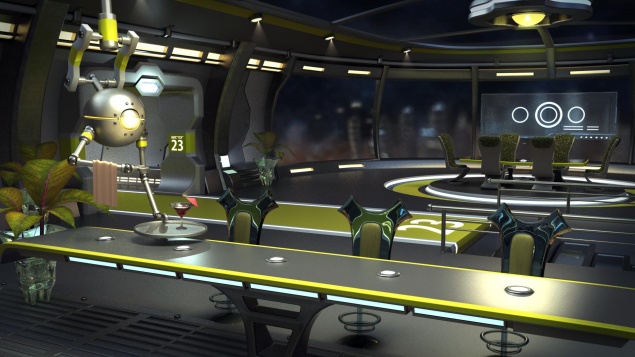 Is this the home of the future? Image source

The future
Just as the smartphone has changed our perception of what a phone can be, so will other appliances and devices become altered in their applications. Or they will work alongside other appliances and change the way we use both. For example, the microwave didn’t replace the traditional oven, but it did make the freezer more useful.

While this tour of a hypothetical, though essentially practical Home of the Future may be a little too fast to absorb all the features on show, it’s clear enough that we can anticipate changes in every room of the house. In kitchens we may find self-replenishing food gardens that keep us in fresh herbs and salad vegetables all year round, which might help cut refrigeration costs. But the potential for phone app-controlled kitchen appliances is virtually endless: whatever you’re making will be made to your specific preferences with the touch of a screen.

Into the lounge room, the distinction between entertainment devices and computing continues to blur, as wireless technology hooks up all your screens to a central home server, you will be able to work, play or watch anywhere in the house depending on your needs. And controlling the devices will become easier, as you will be able to set your personal preferences (TV station, music volume, lighting, climate control, etc.) to respond to your phone when you walk into a room, or jump in a car. Of course even that would be easier with a wrist wearable device that effectively replaces your phone, so that’s on the cards, too. 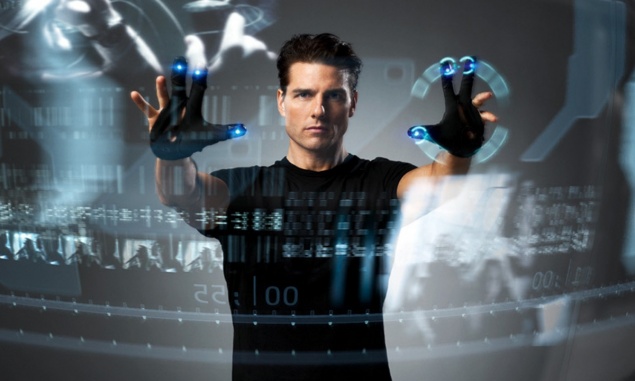 Of course, all this not having to get up to make coffee or turn on a light could potentially turn all that delicious fresh food from the self-replenishing kitchen into excess personal bulk. So the integration of a smart phone with a responsive wearable fitness device is the next obvious step, and it’s only a matter of time before these features are merged with the wrist phone. These devices track your movement and exercise and calculate the necessary energy or activity you need to complete to reach your personal goals. Hopefully they won’t go so far as to shut down the car if you haven’t walked far enough in a day, or only put workout shows on TV when you sit on the couch too long.

All of these ideas so far are just extensions of existing technology, or variations on a theme of products already available. Some people are thinking beyond the existing space, or interacting with it to make our homes in the future completely different worlds. The Microsoft Hololens takes a mobile device like a phone or tablet computer and turns it into a 3D scanner, capable of measuring space in three dimensions. This means it can “see’ objects in your house, and transfer them to a 3D work environment where they can be altered and modified in shape, size or any conceivable design feature. Think the opening scenes from Minority Report, but better. 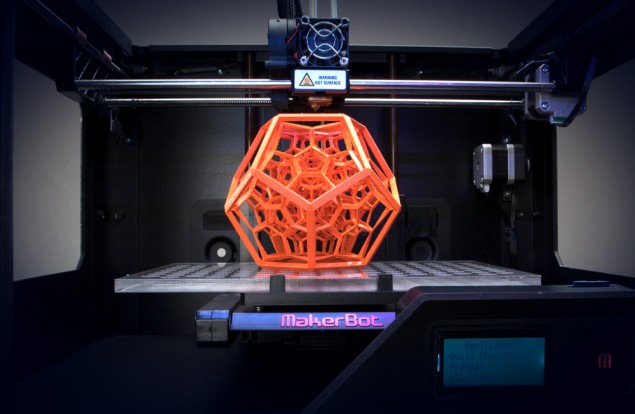 Something out of nothing
Combined with other technologies like virtual reality, this ability can convert your existing home into completely new landscapes, which could potentially be used for immersive, interactive real-time environments, the next step in gaming virtual reality. Along with 3D printing technology, the possibilities are enormous for converting some virtual realities into actualities, and some instant scanning applications are already available that will turn 3D scanned objects into working blueprints that can be edited and loaded into printers to manufacture real objects.

This house may still be a way in the future, but it’s clear that the integration of technology between home, office and transport will continue to make life easier. Imagine being able to take 3D photos of your favourite things and print them out to replace them if they get lost. That’s still probably a fair way off, so in the meantime, we still need insurance for that kind of replacement. As they say, the future is now – secure your home and belongings with the best available policy by comparing providers, and put your savings into some technical wizardry! 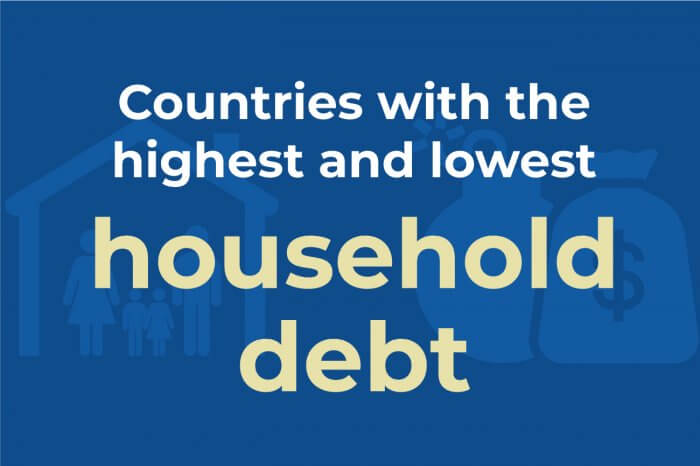 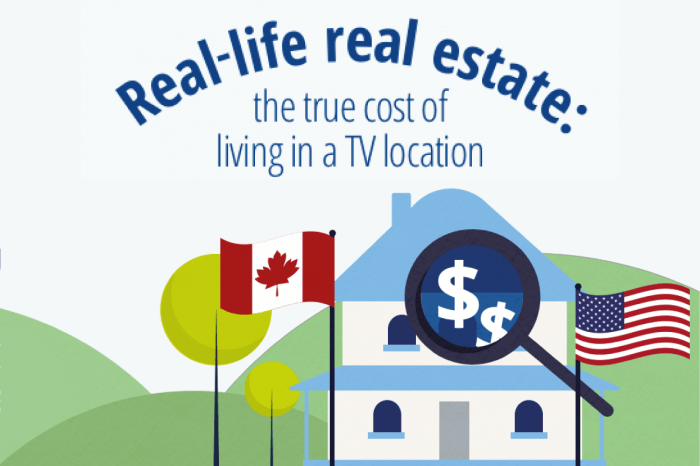 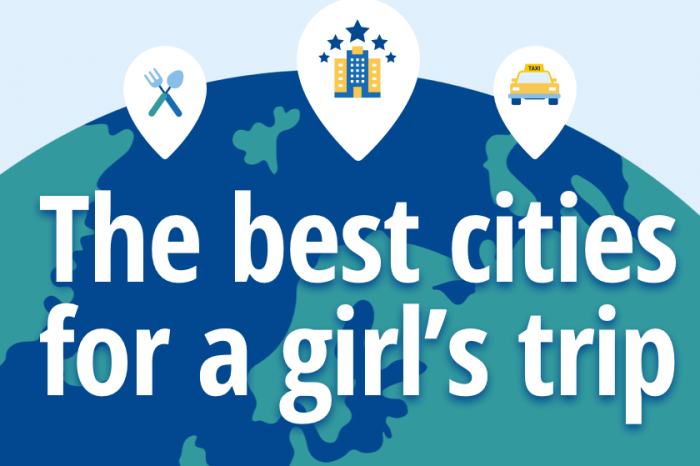 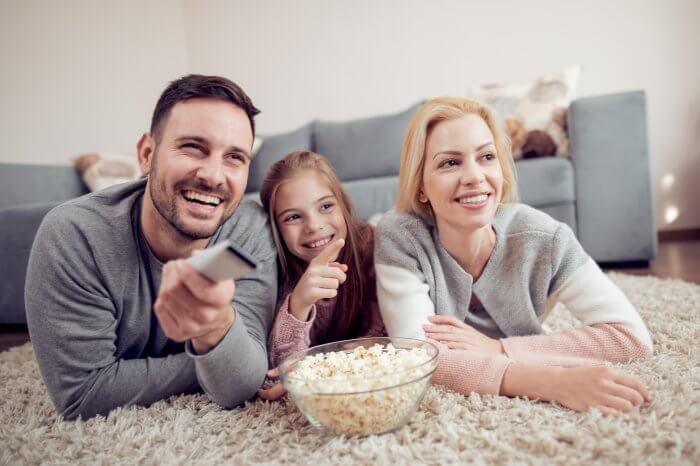