High household debt stopping us from saving for a rainy day? 1 in 3 households don’t save for unexpected loss 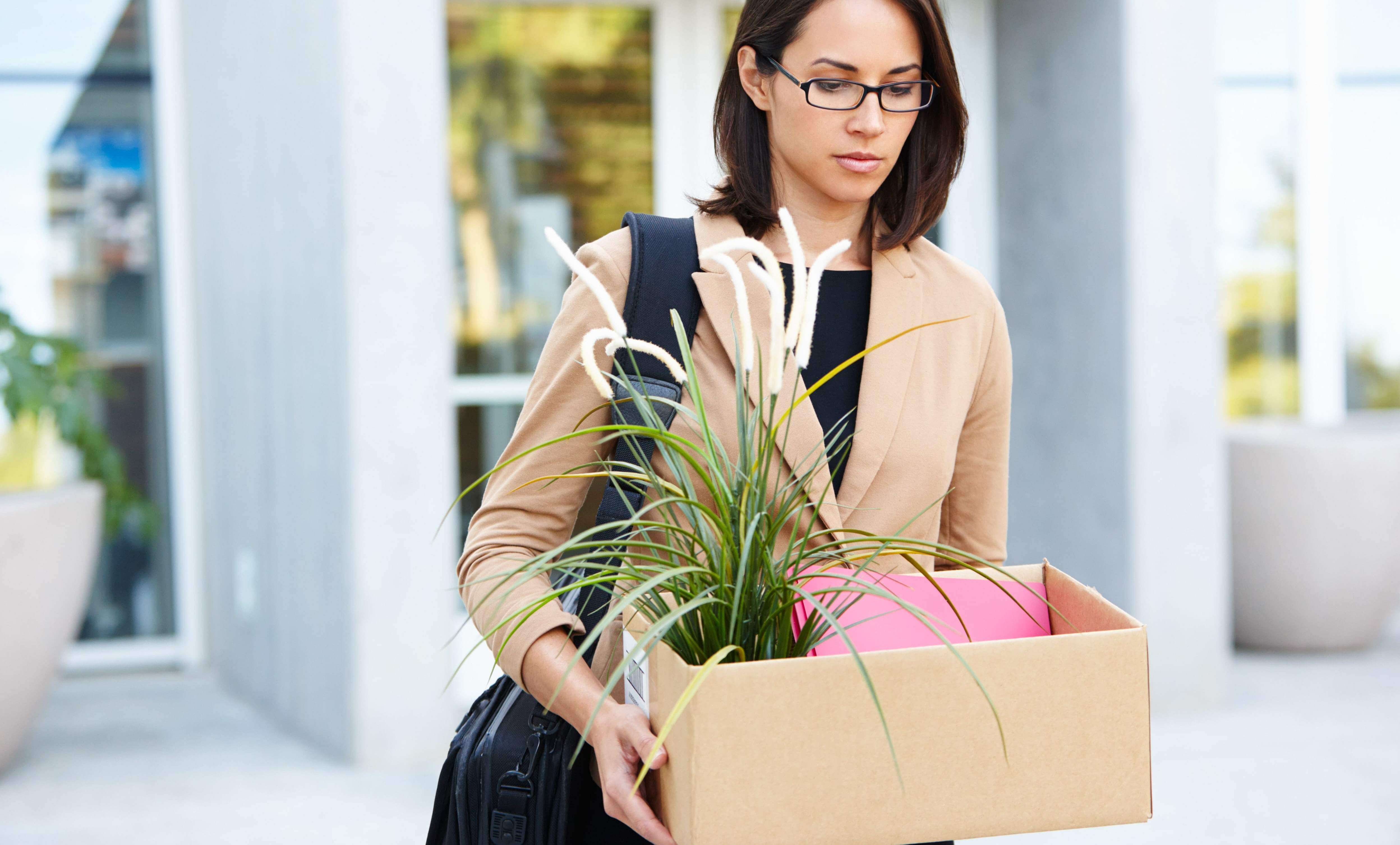 Is Australia’s household debt too high to enable Aussies to save for a rainy day? A recent survey might indicate just that, with over a third (37%) of respondents admitting they do not save for unexpected events, even though 1 in 4 fear one of life’s major unexpected events: redundancy.

The survey of an independent, nationally representative panel of 1000 Australian adults[1], commissioned by leading insurance comparison service comparethemarket.com.au, gauged how well Australians lined their emergency fund and whether they worried about unforeseen loss of income.

According to the ABS, the average household debt in Australia increased by 91 per cent between 2015-16 and 2003-04[2]. Additionally, 29 per cent of households were classified as ‘over-indebted’[3], giving reason as to why a third of Aussies are not building up a savings buffer.

Against that backdrop, Aussies are increasingly becoming more concerned about whether their employers will keep them. The survey found that 23 per cent of Aussies fear being made redundant by their employer in the next few years – highest for 25-34s, at 31 per cent.

For over a quarter (26%), this fear had grown in the last five years. The survey found that the age groups most likely to be paying mortgages, growing their families and paying school fees are most concerned about losing their jobs compared to five years ago. Thirty-two per cent of 25-34s and 37 per cent of 35-44s listed this as a major concern.

With Aussies not planning for unexpected events, comparethemarket.com.au gauged how much respondents knew about income protection insurance and what security it offered. Just 55 per cent knew it covered being out of work due to injury sustained outside the workplace – 61 per cent thought it covered injury sustained at work. Only 52 per cent knew it covered critical illness sustained outside of work, while almost the same amount thought it covered critical illness caused by your place of work (50%). Worryingly, 35 per cent thought that a standard inclusion of income protection insurance was cover for redundancy. These types of products are uncommon and in many cases the benefits paid go straight to a loan i.e. paying off a mortgage.

Comparethemarket.com.au spokesperson Abigail Koch, said: “While it is advised that you should have at least three months wage saved up as an emergency fund, our results show that Aussies are not saving for the unexpected. This is particularly worrying for Gen X and Gen Ys, the age groups generally making big financial decisions such as buying houses and growing their families.

“Income protection insurance can provide you with up to 75 per cent of your wage for a set period of time in the event you are out of work due to illness or injury. Some policies even cover involuntary redundancy. It’s important to compare policies on platforms such as comparethemarket.com.au to ensure your insurance is tailored to best suit your needs, and that you fully understand what you are covered for.”