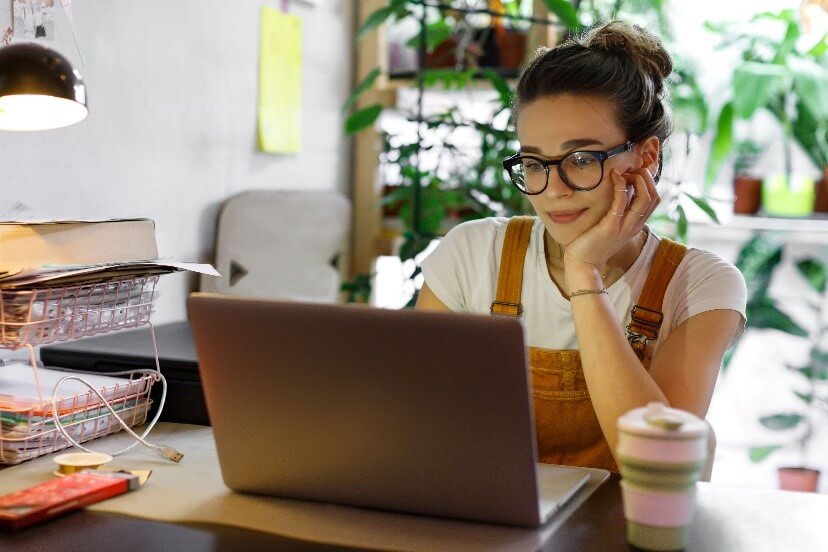 While COVID-19 has financially impacted millions of Australians, one of the saving graces has been the gig economy during these difficult times.

According to Gartner, 32% of employers are replacing full-time employees with contingent workers, (including gig workers, freelancers, part-timers, and casual employees) to cut down on costs where they can. This trend can also be seen on digital platforms such as Freelancer, a worldwide agency network that helps users find gig work.[1]

N.B. Because there’s no clear consensus on the definition of gig work, in this article, we refer to gig work as any job arrangement that occurs on a task-by-task basis where money is exchanged for work that involves a particular skill, i.e., graphic design or driving.

A 2019 report by the Queensland University of Technology (QUT) stated that unemployed people are twice as likely to engage in digital platform work.[3] 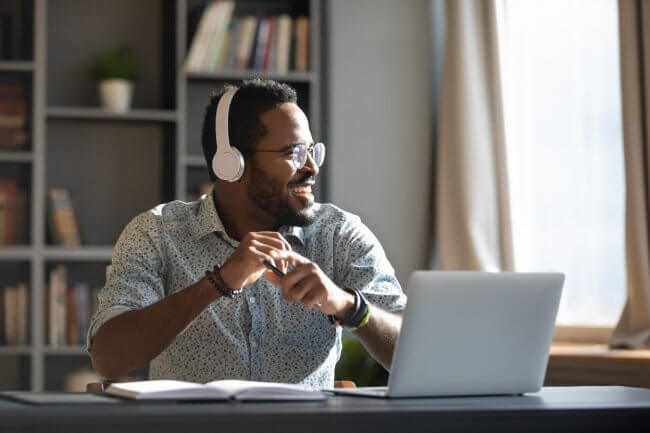 How has employment been affected by COVID-19?

Following a sharp decline in the employment rate earlier in the year, there’s been an increase in employment after the pandemic’s peak. According to the Australian Bureau of Statistics (ABS), the number of people employed in Australia plummeted from 13,020,500 in March to 12,154,100 in May. Then it rose back up to 12,583,400 in August.[4] 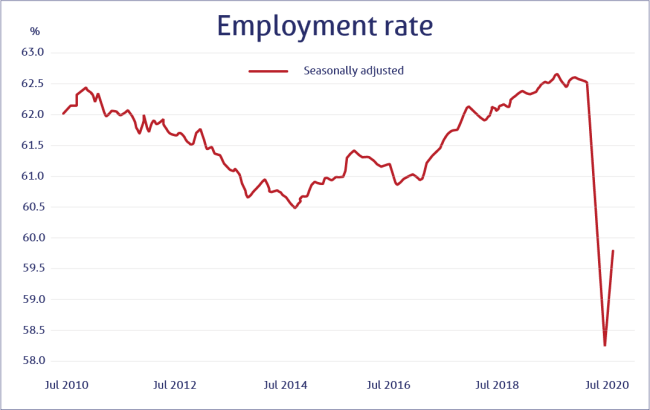 During the initial peak of the 2020 pandemic, industries all over the country crunched down on their resources. They stood down staff in an attempt to survive the impending economic downturn.

The ABS estimated that 2.7 million Australians were affected by COVID-19-related job losses or reduced working hours between March and April.[5] That’s more than 10.8% of the population. 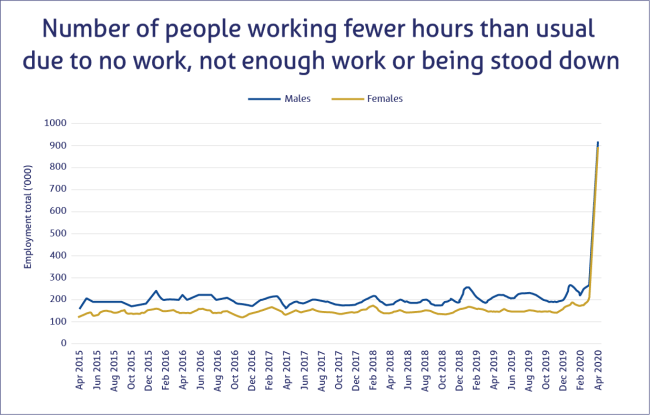 Why are Aussies turning to gig work?

According to KPMG, organisations are finding themselves in need of certain skillsets to reach their capacity for growth, but they can’t afford permanent workers due to the state of the economy.[7]

The increased flexibility of independent contractors is an ideal arrangement for many businesses during these economically volatile times.

2. More people are seeking gig jobs due to the unavailability of full-time work

There is a high demand coming from the thousands who need new income sources following the mass COVID-19-related stand downs.[7]

In fact, in a national survey commissioned by the Victorian government, 14,000 participants mentioned using over 100 gig platforms collectively for income.[8]

Young workers and migrant workers are considered vulnerable primarily because of their general inexperience and lack of work skills.[8]

Young workers and migrant workers are also particularly vulnerable to exploitation due to their lack of knowledge of workplace rights, and cultural and language differences (if any). That’s to say, low-leveraged workers are more likely to take on insecure and precarious job arrangements, even if it means being underpaid.[8]

Furthermore, migrant workers aren’t eligible for government payments like job seeker and job keeper (unless they’re an Australian resident or hold a non-protected Special Category visa).[9] This means that these workers are forced to urgently look for other means of income after being stood down.

The 2019 report by QUT reported that permanent residents are 1.7 times more likely than Australian citizens to engage in platform work. Those who speak another language other than English are also 1.5 times more likely.[4] 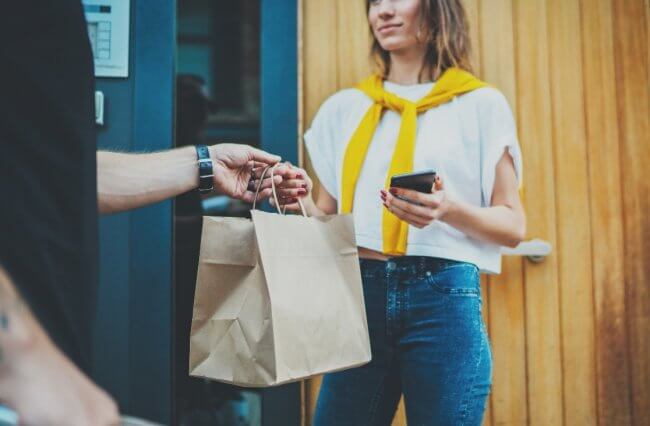 When the supply of work initially curtailed during March, April and May, some of the first businesses to help people cover lost income were rideshare and food delivery platforms.[8]

In a normal recession, these platforms would be a saving grace for those financially impacted. However, in the circumstances of COVID-19, this financial opportunity exposed these gig platform workers to a higher risk of catching COVID-19 and possibly spreading it within their communities.

In fact, 45.5% of respondents to QUT’s survey on digital platform work reported that their primary platform doesn’t cover them for work-related insurance, including injuries and professional indemnity.[4]

Many workers who rely on their gig job as their primary income source can’t afford to stop working despite the dangers. If they must self-isolate due to COVID-19, they will lose their income source during that isolation period.

The Australian Bureau of Statistics’ Character of Employment survey in 2019 revealed that 32% of Aussies don’t have paid sick leave entitlements.[10]

“I can’t rely on UberEats alone for income because I don’t get paid leave,” said Jeremy, a gig worker who also works part-time. 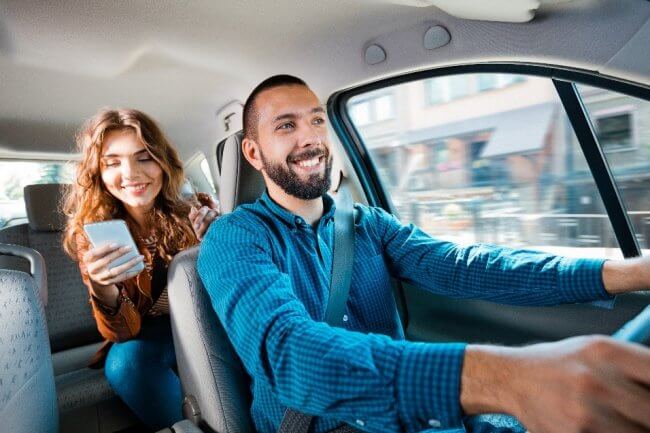 COVID-19 and the growing gig economy contribute to work inequality

Despite the gig economy helping the unemployed stay afloat, it doesn’t appear to help people in the long-run due to the financially unstable nature of gig work arrangements. According to the Australian Council of Trade Unions, moving towards insecure work leads to greater work inequality because of the lack of rights and entitlements.[11]

A significant growth in the gig economy means that Australian gig workers may face stagnating wages and lack of growth in their career.[11] The latter is due to employers being less likely to invest in training for those whose future with the company is uncertain.[11]

That’s to say, gig work can be a great stepping stone to permanent positions, particularly for those starting their careers with minimal experience. It can also be a great way for those wanting to take a break from a high-demand role.

However, it may not be a sustainable mode of work for everyone. 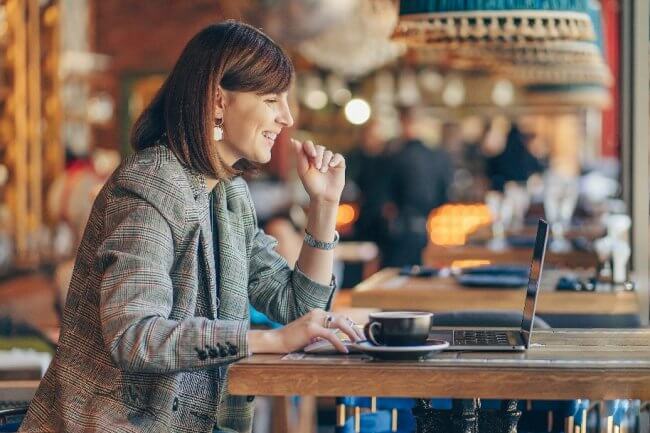 How confident are you with money matters?

1. Make sure you’re putting savings into your rainy-day fund

Have a separate bank account for emergencies only and put in at least 10% of your pay in every payday. You may even want to have two savings accounts (one for emergencies and the other for short-term savings) if you have a particularly hard time-saving.

2. Find a budgeting strategy that works for you

Whether you have separate accounts for splurging and bills or write down every expense in a detailed document, take the time to really figure out what will keep your finances in check and stick to it.

3. Educate yourself about the diverse type of financial products and services

There are so many different types of financing products and services, including credit cards, mortgages, savings accounts, term deposits, charge cards, and home equity loans.

All products and services have their pros and cons, which is why it’s important to educate yourself about those details so that you can take advantage and reap the rewards when needed.

4. Compare before you buy

Don’t jump the gun and purchase the first product you see! Whether it’s for bank accounts, mortgages or health insurance, make sure you compare first so that you can get the most suitable product for your circumstances.

Aussies scored an average of 51 out of 100 this year, that’s up from 48 last year. Knowing how aware you are about your finances can give you a good idea of what areas you have a knowledge gap in and how you can take better control of your finances.

Curious about your financial consciousness score? If you’d like to see how you compare to other Aussies check out our Financial Consciousness Quiz.

When she's not tapping away at her computer, you can find Heonji making travel plans or giving her cat a belly rub (at her own demise). She's completed an extended major in writing at UQ, but she also enjoys playing the piano and drawing portraits. Through writing, she hopes to provide readers with new and interesting perspectives.