Our addiction to home comforts is growing: 3 in 4 Aussies rely on appliances more than ever before 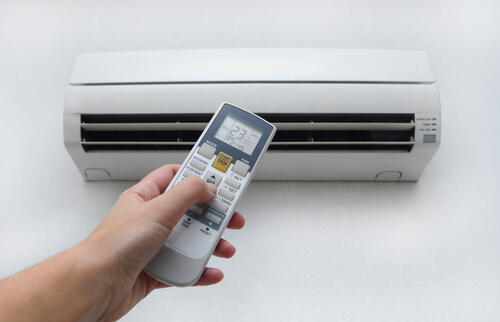 Our addiction to comfort is growing, with new research revealing that 76 per cent of Aussies use more energy in their homes compared to five years ago, with a further third (33 per cent) owning more white goods and appliances than they did half a decade ago.

The findings come from a survey of an independent, nationally representative panel of 1087 Australian adults, commissioned by leading financial comparison service comparethemarket.com.au1, to discover Aussies’ electricity usage and appliance ownership habits compared to five years ago.

Staying cool during the warmer months is essential for many, with 65 per cent of respondents admitting they use air-conditioners and cooling fans more than they did five years ago – making it the number one appliance for most households. Our addiction to screens is also on the rise, with computer and television use believing to have increased for 39 per cent and 29 per cent of respondents respectively.

Not only are Aussies using more energy, as a nation we’re becoming more dependent on our appliances; a fifth (21 per cent) of consumers confess to using a microwave to heat up their food more than they did five years ago and 20 per cent admit they use dishwashers more than ever before to do the hard work. An equal fifth (20 per cent) of respondents said they also use kitchen equipment such as blenders, coffee machines and electric kettles more now than they did five years ago.

Geographical location and weather climates greatly influence how Aussies in different states use energy.  Many states increased their usage of air-conditioners compared to five years ago, including half of Queenslanders from the “sunshine state” (50 per cent), two fifths of NSW residents (43 per cent), over a third of Victorians (39 per cent) and just under a third of ACT residents (31 per cent). By a similar token, those living in cooler states switched their heaters on more often than those living in warmer parts of the country. The results showed that 31 per cent of ACT residents, 26 per cent of Victorians and 23 per cent of Tasmanians increased their heater usage, compared with just seven (7) per cent of Queenslanders during the same time frame.

Spokesperson for comparethemarket.com.au Rod Attrill says: “We all want to live comfortably and enjoy the benefits of modern technology. However, we need to be aware of the negative impact our desire for convenience and efficiency can have on our finances. With electricity rates soaring, Aussies need to be smart about conserving energy during all times of the year.

“Making small changes such as opening a window instead of turning on an air-conditioner, line-drying clothes in favour of putting them in the dryer or hand-washing dishes rather using a dishwasher can have a huge impact on our energy bills. Aussies should also use comparison sites such as comparethemarket.com.au to make sure that their energy provider and plan still suits their needs while getting the best value for money.” 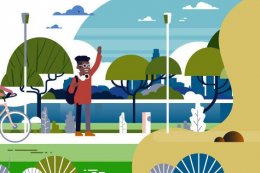 The ultimate guide to student accommodation 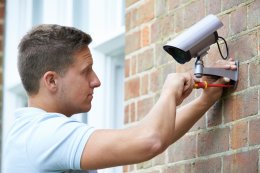 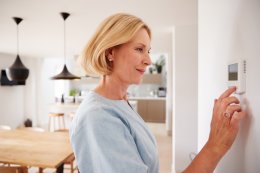