Are shopper dockets and ‘old-school’ fuel discounts a popular method for dealing with high petrol prices?

In a bid to make its petrol stations more competitive, Coles has signed a deal in early February with Viva Energy.

As a part of the new deal, Viva Energy will set the petrol price and take profits from fuel sales, while Coles will take care of the convenience store side of things and receive a commission on petrol sales.[1]

It is hoped this new arrangement will cut petrol prices at Coles Express petrol stations, which will then in turn put pressure on the other petrol station brands to change their prices to stay competitive.[2]

This new deal could be a win for drivers, especially considering petrol prices hit a four-year high in 2018.[3] It does bring up the question: what options do drivers have to ease the squeeze on their wallets? How far do you have to go to get a good deal on petrol?

Shopper dockets are still a thing

In 2016, a Roy Morgan survey found that 22% of Australians at least 14 years old actually use the discounts on supermarket shopping receipts, though this includes other offers besides fuel discounts.[4]

While their popularity may have slumped in the last decade, discounts on fuel from supermarket giants Coles and Woolworths still exist.

Other Caltex petrol stations like Star Mart and Foodary also accept the initial four cents per litre voucher from Woolworths, but do not have the additional discount for spending $5 or more in the petrol station. You should also note that some exclusions apply to what counts for the $30 or more necessary from Woolworths to receive the fuel voucher.[6]

Coles has a similar rewards system for their Coles Express petrol stations.

Similarly to Woolies, Coles customers who spend $30 or more will get a receipt with a fuel voucher attached.[8] The discount is four cents per litre, just like Woolworths. The difference between these two supermarket giants is that if you spend an additional $20 at the Coles Express servo, you’ll get an extra 10 cents per litre off the price of a fill-up, for a total discount of 14 cents per litre.[9]

Do people still use shopper dockets?

Back in 2014, the Australian Competition and Consumer Commission (ACCC) made a deal with Coles and Woolworths, limiting their fuel discount to four cents per litre. Andrew McLenan from Commonwealth Bank expected the supermarkets would focus on putting discounts on groceries instead.[11]

This focus on providing better deals at the checkout than at the bowser was fuelled by competition heating up when Aldi entered the Australian market. Shoppers found that it was easier and more convenient to focus on nabbing savings at the supermarket instead and use the money saved on their grocery bill to cover the cost of fuel instead of using a discount voucher.[12]

So, using a hypothetical bowser price for unleaded petrol of 138.9 cents per litre (used by calculating the average for the nation based on capital city averages at time of writing) and a 60 litre fuel tank as an example, how much would you save on a total cost to fill-up of $83.34?

Another factor attributed to the slow demise of supermarket petrol vouchers is the rise of petrol price apps, which allow users to search for petrol stations in their area which sell the cheapest fuel.[13] Beyond keeping grocery vouchers on hand and hunting for a good bowser price near you, how else can you save money on fuel?

Every car uses petrol differently, but there are a number of external factors which can affect fuel consumption in your car. The Australian Department of the Environment has a few tips on how to save petrol when out and about, such as:

When it comes to picking the right time to fuel up, there are a few differing theories. Should you fuel up when the empty light comes on, or earlier such as at half a tank? James Painter from Bloodhound SSC, who are working on creating a land vehicle capable of doing over 1600 kilometres per hour, suggests that having more fuel than you need for your journey actually reduces fuel efficiency by having additional weight, though this is more of an issue in bad traffic and stop-start driving.[15]

Where you drive also has an impact. Long, straight, flat roads make your car use less fuel than winding roads on hilly terrain.[16]

British Petroleum also recommends saving fuel by switching the car off when safely stopped for a prolonged period instead of idling the car.[17] Another aspect that affects fuel prices, is the petrol cycle, which refers to the way petrol prices rise and fall based on a variety of economic and fuel market factors.[18]

If you need to fuel up and want to look for a good price on petrol, you can compare fuel prices in your area with us for free. We regularly update petrol prices to make it easier for you to find a good deal near you when it’s time to fill-up. 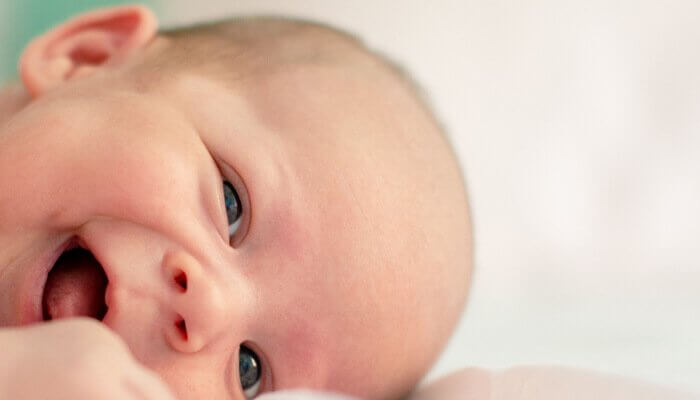