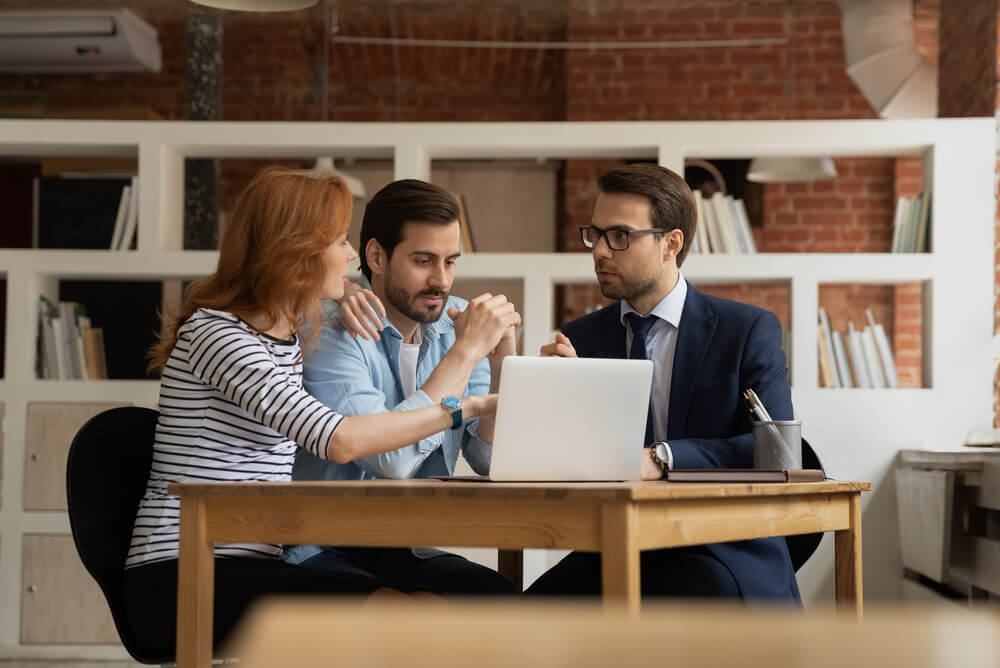 A representative body for smaller customer-owned banks has warned that further lending restrictions could potentially harm competition for customers.

In October, APRA raised the serviceability buffer – essentially an assessment of a customer’s ability to manage repayments at a higher interest rate – from 2.5% to 3%.

The regulator has also said it was considering possible further steps, while the Reserve Bank has other options at its disposal, such as:

According to Mr Lawrence, previous restrictions such as caps on investment lending have disadvantaged smaller and regional banks, when the problem is mainly centred in Sydney and Melbourne.

“If you’re a smaller member like ours and you’ve got a $200 million portfolio, you’re going to hit your 10 per cent cap a lot quicker than someone who’s got a $500 billion portfolio,” he said.

“It’s absolutely a competition issue. And it poses an enormous amount of pressure on our sector.”

COBA has previously spoken out about the increased threat regulation has on smaller banks compared to major ones.

“New entrants to retail banking, such as neobanks, and existing challenger banks, such as customer-owned banks, are critical to applying competitive pressure to the major banks,” Mr Lawrence said in July 2021.2

“The increasing diversion of scarce resources away from customer service and innovation to meet new compliance obligations hits challenger banks hardest and gifts a competitive advantage to major banks.

“The ultimate losers from this entrenched trend are all banking customers who need a vibrant, dynamic and innovative retail banking market.”

How big are customer-owned banks?

Customer-owned banks, or ‘mutual banks’, are banks that return all profits to their members instead of shareholders, which according to COBA and the banks themselves, it allows them to offer more competitive products.

According to COBA, it represents a total of 67 customer-owned institutions with a total of $139 billion in assets under management.3

The largest customer-owned banks (by total assets) are as follows:4

While some of these banks are growing rapidly as competition in the banking sector heats up (see the image below), customer-owned banks still only represent 2.6% of Australia’s total banking by assets.

According to the latest Monthly Authorised Deposit-taking Institution (ADI) data from APRA, Commonwealth Bank alone has more than $1 trillion in assets.5

The Reserve Bank may have held the official cash rate at 0.10% in November, but many experts are now predicting the next hike to occur very soon – potentially as early as Easter.

Commonwealth Bank, for example, predicts as many as five cash rate increases by the end of 2023, taking the official rate to 1.25%.

That would raise the average interest rate by 115 basis points – more than a whole per cent – but Mr Lawnrence said the banking sector would already be prepared for such a scenario.

“We will assess your ability to repay 3% or above what the standard variable rate is at the moment,” Mr Lawrence said.

“So with interest rates to increase, you aren’t going to get into distress. There are many processes that the banks go through to ensure that people can afford the loan that they’re going into.”