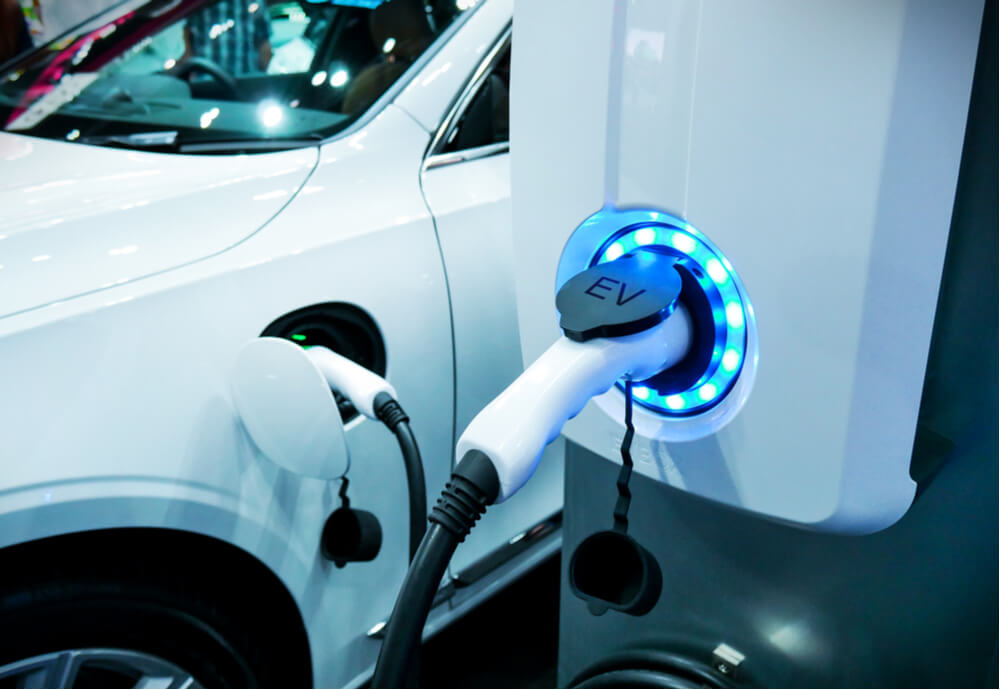 Despite their popularity and a global push to phase out petrol and diesel cars, Australians are struggling to stump up the cash to pay for new environmentally friendly vehicles.

In Feb 2021, the Federal Chamber of Automotive Industries (FCAI) noted that the automotive sector is on a “clear path” to zero greenhouse gas emissions by 2050, based on a predicted increase in the adoption of completely electric cars.1

Despite a lack of incentives offered by the Federal Government, many of the states and territories in Australia have their own, to encourage motorists to swap out their old petrol or diesel machines for sleek new electric vehicles, or EVs for short.

In Queensland and New South Wales, for example, hybrid and EV buyers can get discounts on their registration, while Tasmania recently announced it would axe stamp duty for all EVs for two years.2,3 In June 2021, Tasmania waved stamp duty on electric car sales for the next two years.4

While the number of new EV purchases increased by more than 60% in the 2020-2021 financial year compared to the year prior,5 that’s based on a very small baseline.

There’s one key problem preventing a wider uptake of these clean cars in Australia: they’re still too expensive for many.

Most EVs almost double the price of petrol and diesel cars 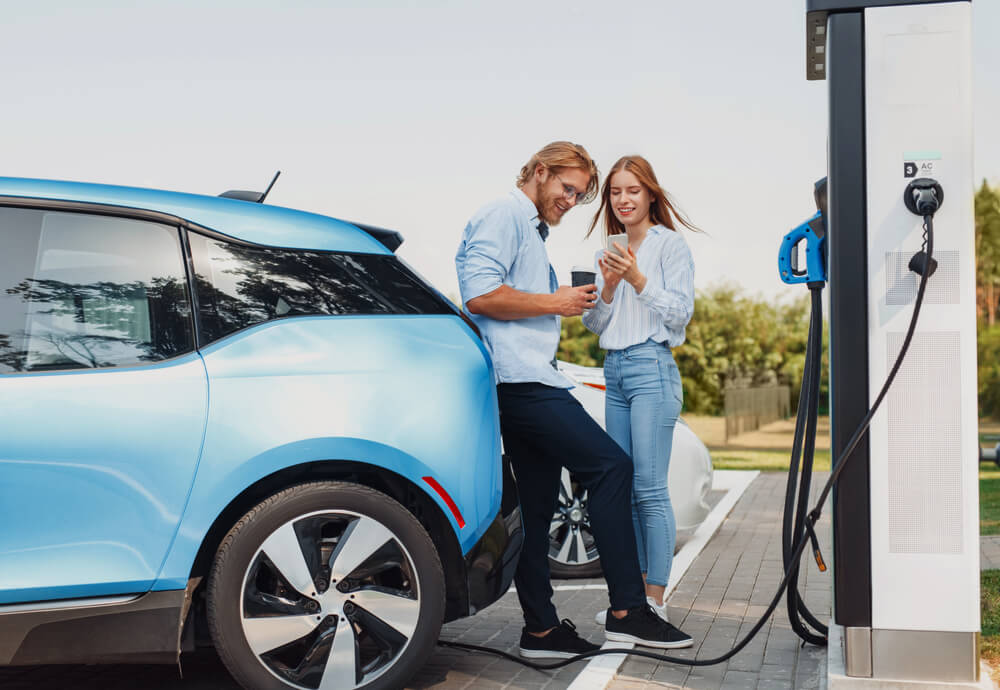 While electric cars have been around for a few years now, they’re still more expensive, largely due to the expenses involved in producing them, a lack of competition in Australia and a lack of Government incentives for manufacturers in comparison to sell EVs in Australia.6

While they will likely become cheaper in the years to come and cost less to run, EVs are currently almost twice as expensive to buy as their traditional petrol and diesel engine counterparts.7

For example, the Queensland Government notes that a fossil fuel car that costs $35,000 brand new is almost $20,000 cheaper than a comparable electric car.8

This supports data from Compare the Market which shows that most new petrol and diesel cars are substantially more affordable for the average customer.

The following table shows the cost of petrol and diesel cars in comparison to electric cars, and is broken down by percentage of sales for fossil fuels or for electric engines. 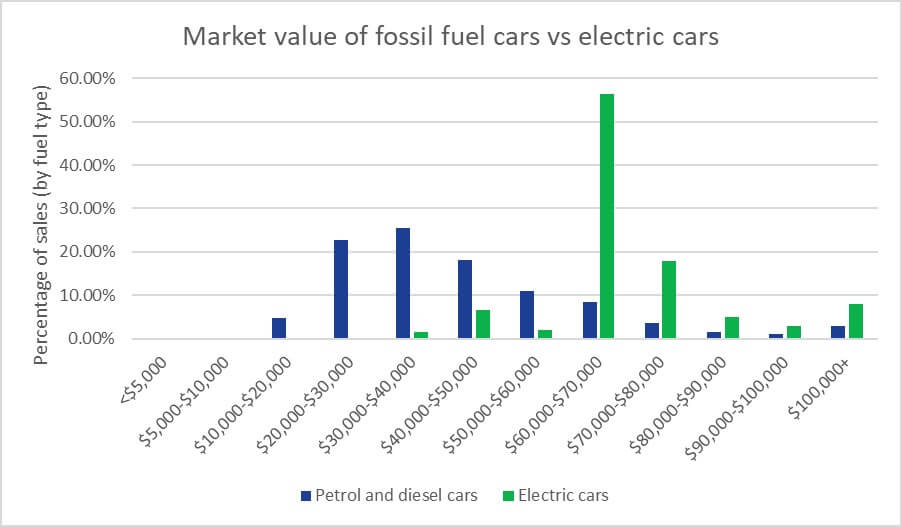 Notes: Based on car insurance sales purchased through Compare the Market between 01/01/2019 and 30/06/2021. Percentage of sales is based on fuel type.

However, it’s worth bearing in mind that there are significantly more fossil fuel cars available than EVs right now.

Of all car insurance sales in Compare the Market’s data, electric cars made up less than 1% of all sales.

This lines up with figures from the Australian Bureau of Statistics (ABS), which noted that leaded and unleaded petrol vehicles accounted for 71.7% of all vehicles on Australian roads in 2021, while diesel covered 26.4%.

EVs, hydrogen cars, gas and biofuel vehicles only accounted for 1.8%.9 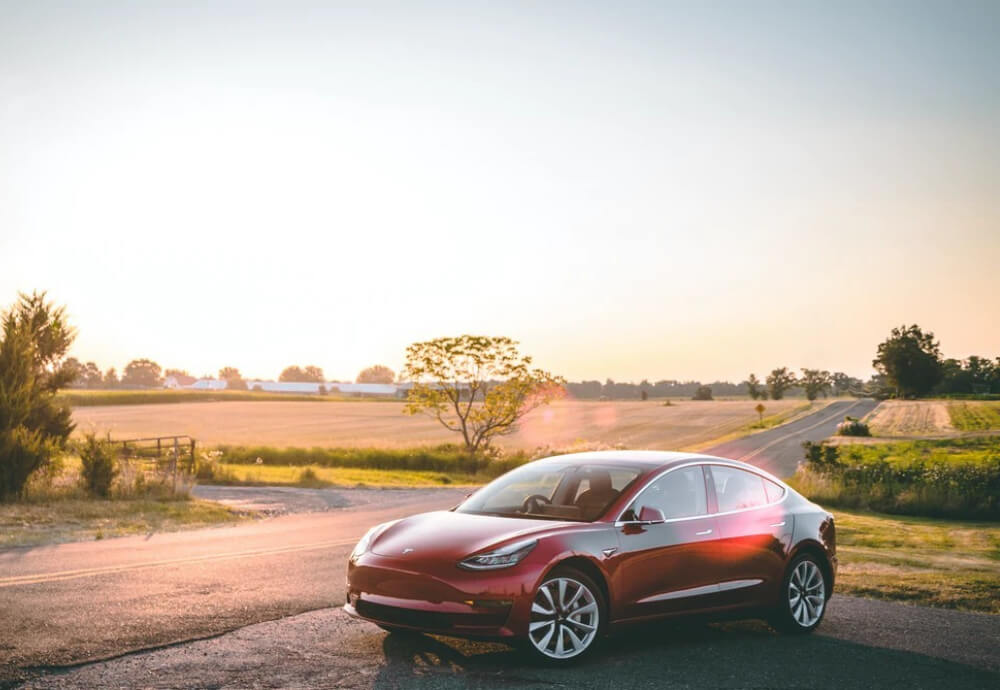 Of all electric cars in Compare the Market’s data, the most popular models (in descending order) were:

Sitting just outside the top 10 were the Audi e-tron, Mercedes EQC and the Mini Electric Hatch.

When will EVs become more affordable?

More and more EVS are being made every year, and the increase in supply combined with improved technology will help reduce costs: Almost one-third (32.67%) of the EVs insured through Compare the Market’s comparison service were manufactured in 2021.

But until prices go down, the price to acquire a green set of wheels remains a serious barrier to entry for many.