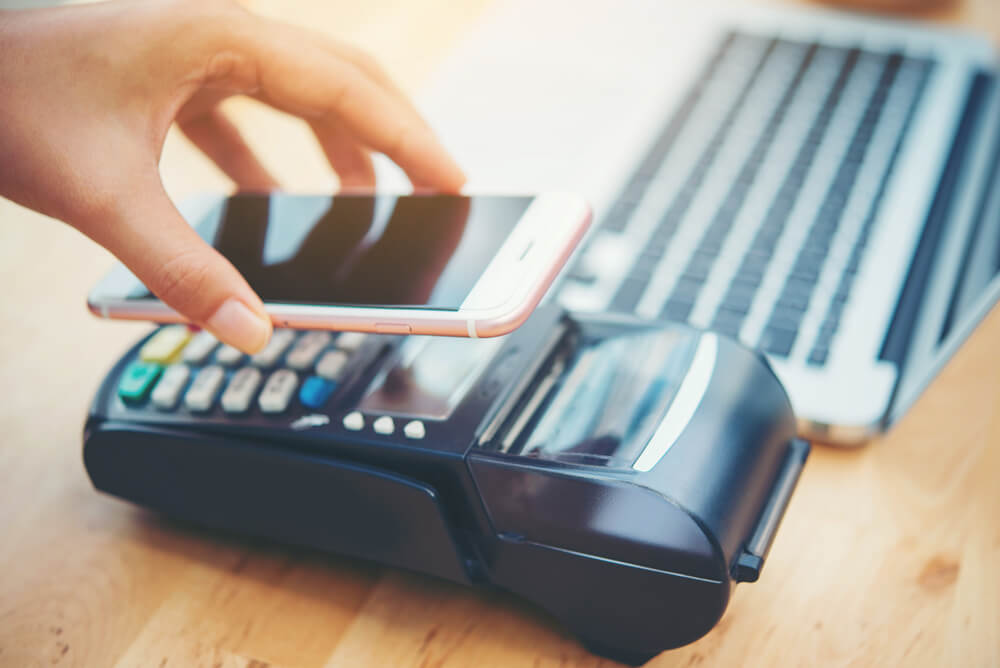 New data shows how rapidly Australians are adopting technology as a part of their everyday banking.

An Australian Banking Association (ABA) survey of 2,000 Australians found more than 80% of Australians now prefer to conduct their banking digitally instead of using physical cards or cash.1

Transferring money, paying bills and checking account balances is mostly done online, while 1 in 3 Australians (37%) with a smartphone use a digital wallet (such as Apple Pay or Google Pay).

The frequency of digital wallet usage has also increased, with 71% of users transacting weekly compared to 40% in 2019.

Australians’ use of digital wallets on a weekly basis 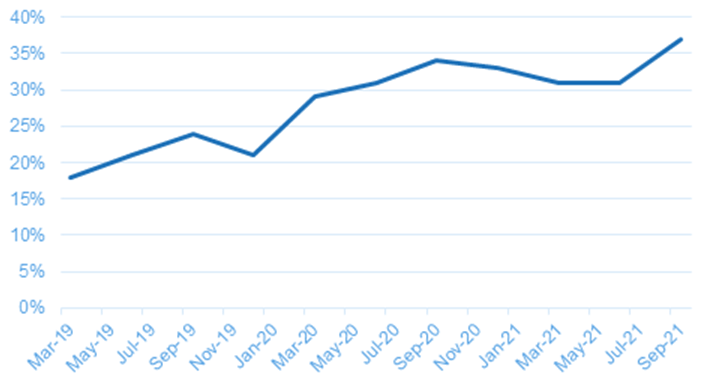 Traditional banking methods however are on the decline. According to Reserve Bank (RBA) data:2

Since the RBA began recording in 2002, the number of cheques drawn has fallen by a mammoth 95%.

According to ABA Chief Executive Anna Bligh, the ‘customer-accelerated’ trend away from old-school banking towards the new digital age has been heavily influenced by the pandemic.

“Working from home will forever be more prominent within the workforce, we have steered away from using cash and as a result are seeing an increase in card and technology payments and the existing trend of doing banking online instead of in a branch has only continued,” Ms Bligh said.

“As we have seen more people go away from using branches, it’s no surprise to see banks invest in areas where customers prefer to bank, such as in their online platforms and apps.

“Interestingly, one major Australian bank reported digital banking is now the primary channel for its customers aged between 16 and 69, with digital interactions up 10% since 2019. This same bank reported a steady branch usage drop of 32% since January 2019.” 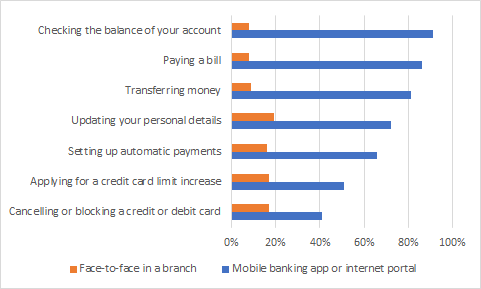 According to fintech Frollo’s Open Banking API Performance Monitor, the response time for certain digital banking requests (like receiving transaction data, account details or viewing balances) can be as low as 0.72 seconds.3

Five banks – 96:400, Beyond Bank, Up Bank, P&N Bank and Credit Union SA – can return transaction data in under 0.5 seconds on average; almost instantly. 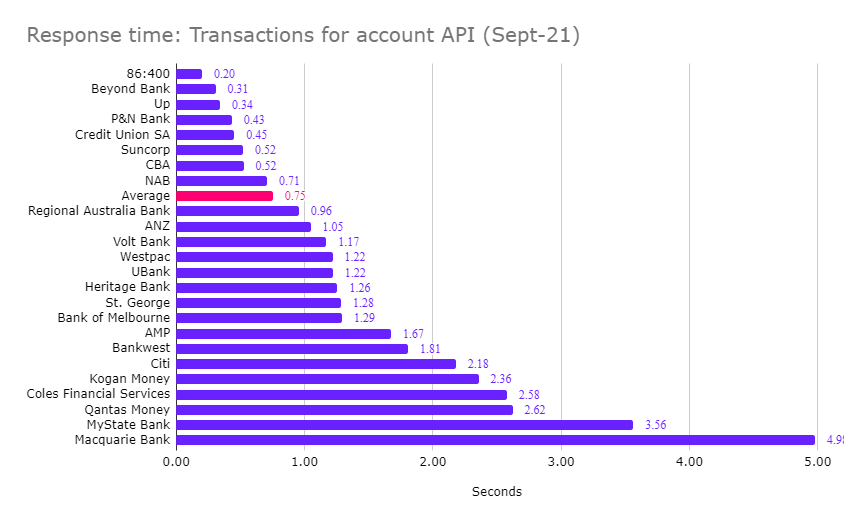 Returning basic information on account balances (how much is in multiple accounts) takes an average of just 0.8 seconds, with Up Bank returning the fastest time at 0.09 seconds: 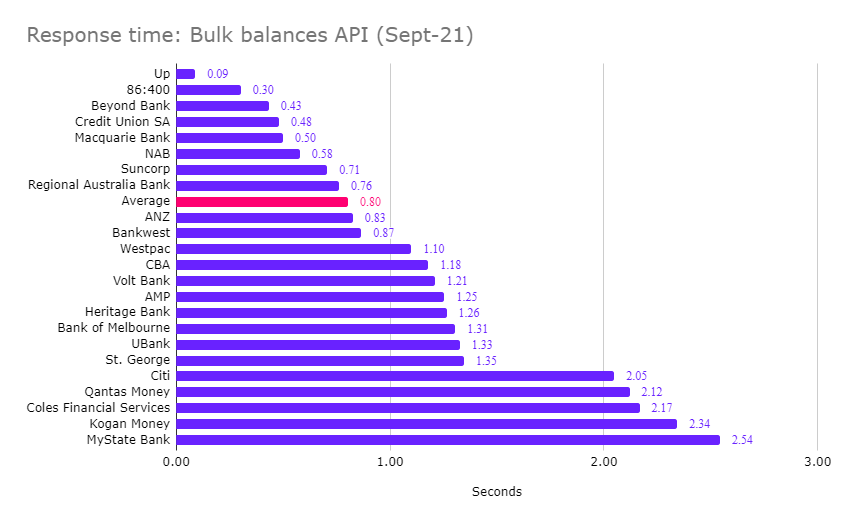