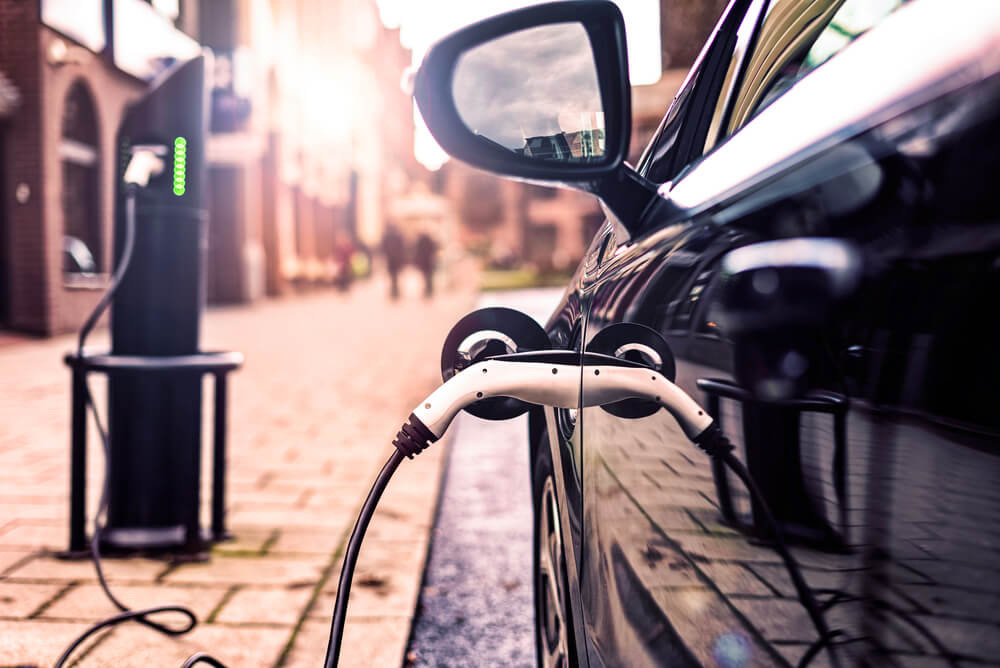 More and more Australians are buying electric vehicles, with sales in the first half of 2021 already surpassing all electric car sales through all of 2020.

That’s according to the Electric Vehicle Council’s (EVC) State of Electric Vehicles 2021 report1,  which found 8,688 electric vehicles (EVs) had been purchased in the six months to June.

The EVC’s report follows the latest monthly car sales data from the Federal Chamber of Automotive Industries (FCAI)2, which showed “significant” growth in sales in the 12 months to July 2021. 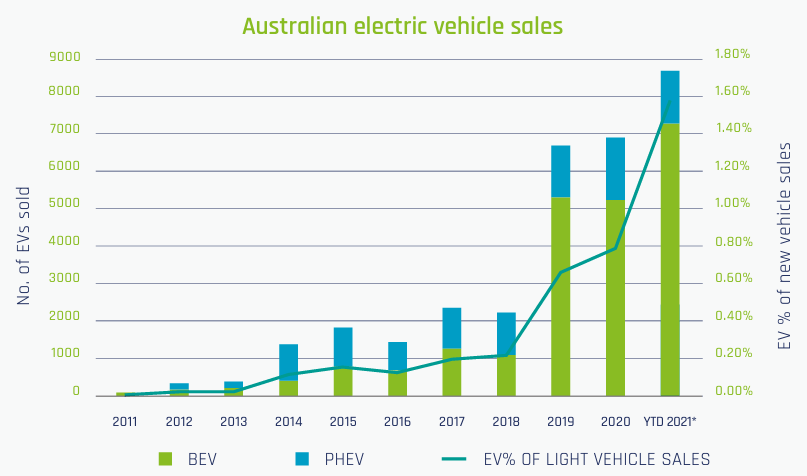 The difference in growth between Victoria and New South Wales is, according to both bodies, due to State Government policies aimed at encouraging EV uptake.

In the EVC’s report, NSW topped the EV policy scorecard for the first time with a 9/10, after the Berejiklian Government introduced its ‘nation leading’ EV strategy earlier in the year.

“I know the whole industry is buoyant about the effect it will have on electric vehicle availability and sales.”

The Victorian Government meanwhile scored a 6/10, with its controversial ‘road user charge’, aka an EV tax, offset somewhat by a $3,000 consumer grant4.

The Federal Government scored just 3/10, with the EVC report labelling it a “failure”.

“The movement across most states and territories is now generally positive and that’s providing greater confidence to private sector investors, which will pave the way for more places to charge and better services to support e-mobility,” Mr Jafari said.

“The chief headwind at the moment is, unfortunately, a continued lack of leadership on electric vehicles at the federal level. After promising a national strategy two years ago, the Federal Government has failed to deliver.

“That’s happening slowly, but if we want to accelerate the process and attract the globally limited electric vehicle supply, we need policies enacted at the national level, like fuel efficiency standards.”

Australia still lags behind the rest of the world in terms of EV uptake, even with this increased growth.

Based on the data so far in 2021, 1.57% of Australia’s light vehicle market is electric – almost double the number in 2020, but still well below the global average. 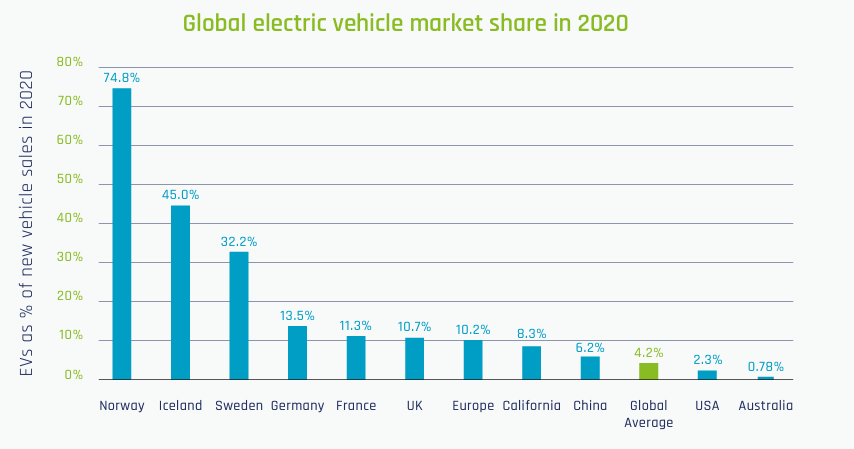 What incentives does each state actually offer?

Here’s what each state and territory, as well as the Federal Government, offers for wannabe EV buyers.

The Federal Government offers no direct incentives for EV purchases. It also has no set goal for phasing out petrol and diesel cars. Most other major countries now adopted both:

On a federal level, Australia has provided a $24.55 million fund for the charging infrastructure7.

The highest-scoring state at 9/10, the NSW Government now offers the following8:

At 6/10, the Victorian Government has mixed EV policies9:

To be fair to Victoria, NSW is also planning to bring in a tax of 2.5c per kilometre for EVs from 2027 onwards, but EV experts have said it makes more sense to do so later once electric vehicles are more popular, not when states are trying to convince people to buy them.

At 6/10, Queensland has minimal incentives for EV buyers. The state has issued a 1-2% discount on stamp duty for new EVs and waives some registration costs11, but not much else.

The ACT has a comprehensive EV strategy, placing the state second at 8/10. Current EV buyers in the Capital Territory can12:

Data from the Australian Electric Vehicle Association (AEVA)13 shows a 20% spike in EV sales in the two months (24 May- 24 July) since the ACT waived registration and stamp duty costs.

South Australia also does not offer any direct financial help to buyers, while also planning to introduce the EV road tax from 202215.

Tasmania scored fairly well at 7/10, partly thanks to a recent decision to waive stamp duty for EVs purchased there for the next two years. That’s expected to save EV drivers $2,000 in upfront costs16. 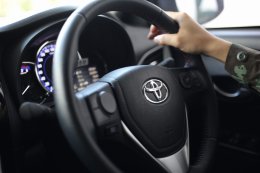 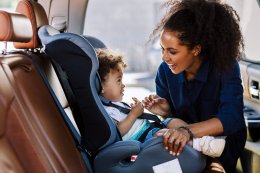 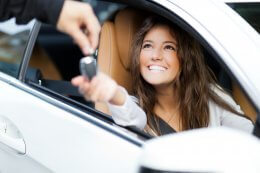 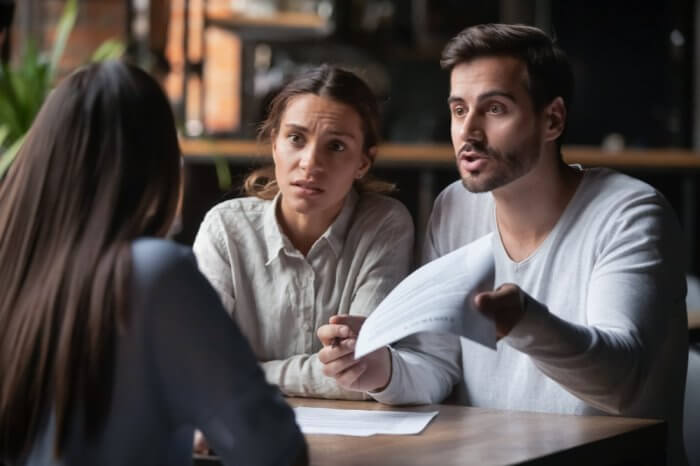