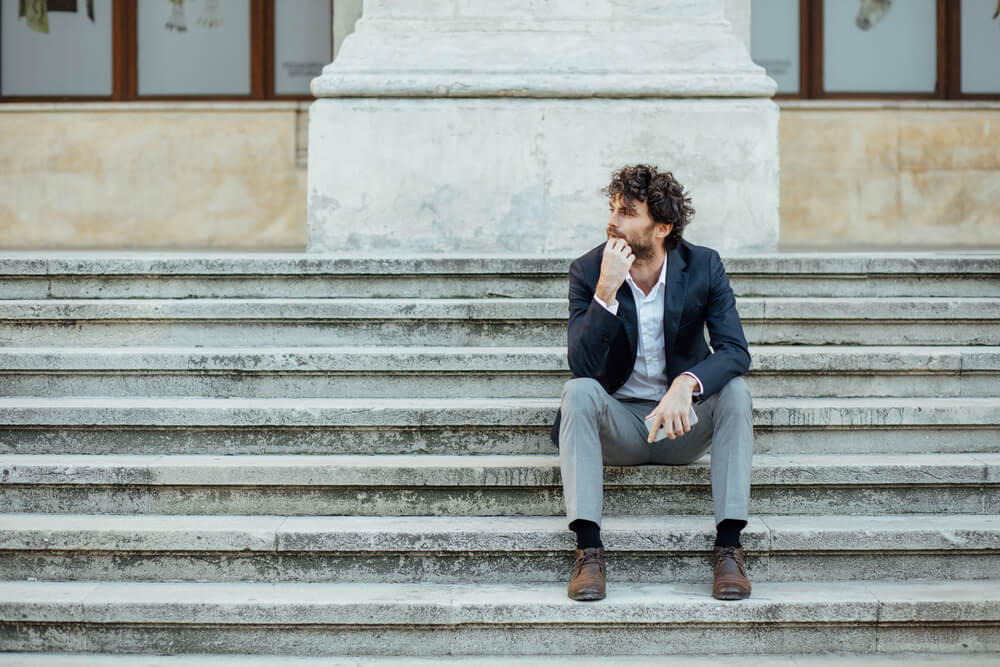 This year’s Financial Consciousness Index (FCI) has shown – in our weaker economy – just how many Aussies struggle with their bills and have no way out in the event of a personal financial crisis.[1]

The Index, commissioned by us and developed by Deloitte Access Economics, tested 3,011 individuals on various factors that make a person financially conscious. This included financial wellness – the degree to which Australians feel they are able to meet expenses, have some money left over to save, and feel financially secure, both now and in the future.

Experts recommend people put aside about 10% of their income to build a safety net of emergency funds.[2] Without any emergency savings, most people can’t survive on their own if they suddenly found themselves out of a job.

Our Index revealed a whopping 13.4 million – a million more than 2018 – conceded they don’t have emergency savings to fall back on if they were unable to earn an income for more than three months.[3]

The share of Australians who consider themselves to be either reasonably or very secure in their employment has not changed since last year (62%). However, people’s sentiment about their ability to withstand an unexpected financial blow due to the loss of their job and income has taken a turn for the worse. 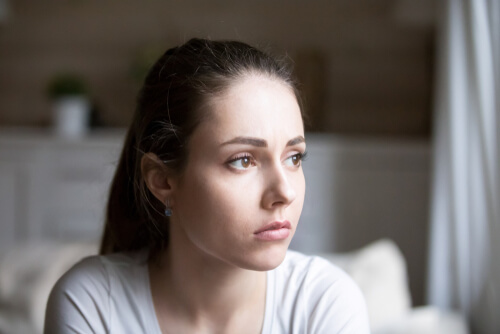 What are Aussies’ financial backup plans if they lost their jobs?

‘It’s an even greater concern that the number one “plan” for Aussies struggling to keep their head above water when it comes to money matters is to rely on government support and benefits,’ said Attrill.

‘Alongside the current push for increases to the Newstart allowance,[6] this should signal a big red flag for the Federal Government as more and more consumers continue to rely heavily on the help of others.’

Aussies are struggling to save and pay bills

The findings also reveal that Australians’ ability to meet their financial obligations has declined.

Worryingly, a further 2.8 million (14%) respondents admitted they struggle to pay their bills most or all of the time, compared with 2.1 million (11%) last year. These bills included their utilities, rent or mortgage.

It’s little wonder that a significant number of us are living hand to mouth, with the data showing that 5.1 million people – just under half a million more than last year – are spending more than they earn or are saving nothing.[8] 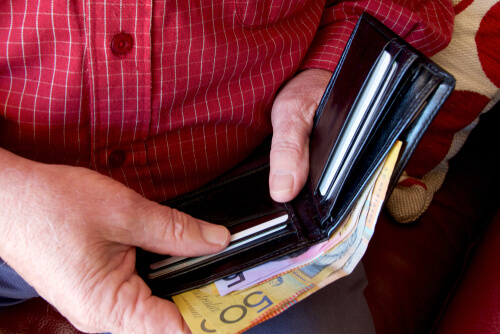 While the number of Australians without emergency savings has grown, the number of people who are saving at least 10% of their income has increased by 128,000.[9]

Aussies are citing the growing cost of living and low income as the major reasons for their financial difficulties. While these were the same reasons identified in 2018, more Aussies are blaming these factors this year.

Among those who struggle to pay their bills:

Each finding is a one to two per cent increase from 2018.

‘It’s clear that the personal financial circumstances have worsened for a significant number of Australians – these figures can’t be ignored,’ said Attrill.

‘With and only 14% of Aussies this year saying they save more than 20% of their income, many feel there is little they can currently do to improve their ability to pay bills and build a financial safety net.’

As millions of Aussies are unable to put away emergency savings or develop a financial backup plan, it might come as no surprise that the

Such findings, however, could empower Aussies who are struggling financially.

‘The benefit of our Financial Consciousness Index, which is now being updated annually, is to enable Australians and our decision-makers alike to track the financial health of the public, provide a much-needed reality check, and motivate consumers to consider and implement strategies to improve their financial position,’ said Attrill.

[1] In this media release, we have calculated the estimated number of the Australian resident population to which the FCI results may apply using the estimated Australian population over the age of 18, forecast in 2019 based on ‘medium’ growth settings (ABS cat.no. 3222.0). 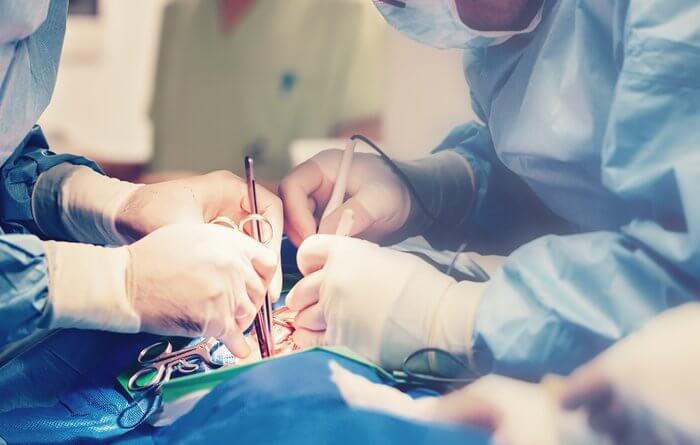