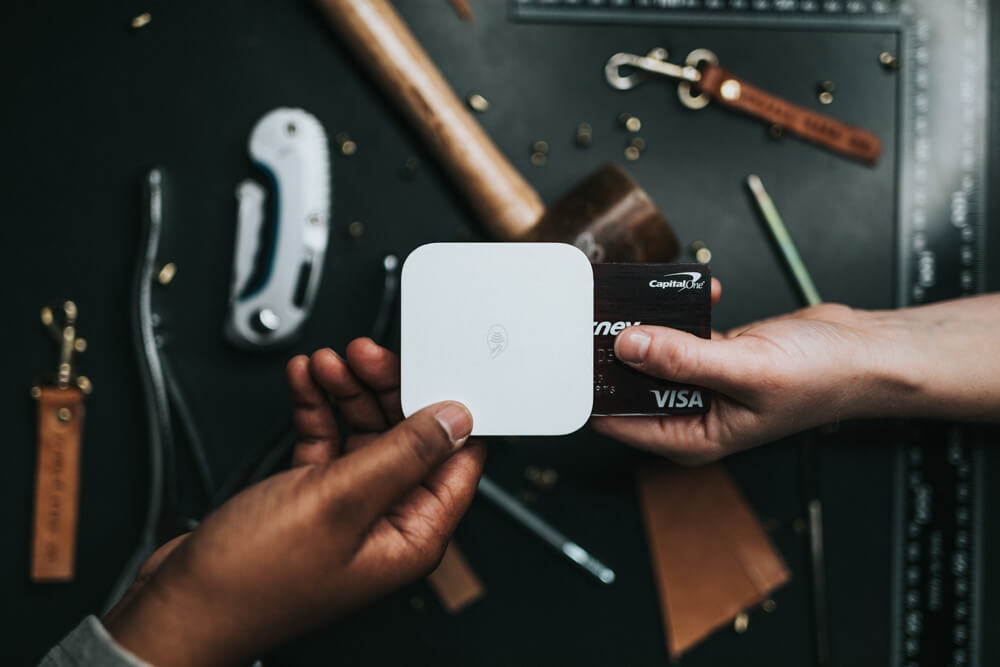 With the Australian Competition and Consumer Commission’s (ACCC) Scams Awareness Week already in full swing, older consumers are being urged to take extra precautions to protect their banking information, especially online. It comes after it was revealed over one in four retirees (27%), those aged 65 and over, have lost more than $1,000 to credit card fraud.

We ran an independent survey from a nationally representative panel of 1,500 credit card holders,1 to reveal which demographics lose more cash to credit card scams.

Which Australians are most susceptible to credit card scams?

Looking at the generational data, and it seems that the older you become, the more susceptible you are to credit card fraud. Boomers (aged 55-64) were the next age group targeted the most when it came to card scams, with 22% reporting upwards of $1,000 lost after having their credit card details skimmed. This is compared to a fifth (20%) of those aged 25-34 and only 11% of under 25s.

Consequently, almost a third (32%) of retirees try to avoid using their plastic online.

Comparing and switching was also something that retirees attempted to avoid, with 69% of over-65s admitting to never shopping around or comparing their credit card options. On the other end, a quarter (25%) of young consumers under 25 revealed that they shop around and compare cards at least once a month.

So, what are some common credit card fraud examples?

“Sadly, 40% of reports (34,682) lodged with Scamwatch for 2019 involved losing personal banking information. There were over 3,452 reports involving fraud on credit cards made in the first half of this year, with almost half (47%) citing online shopping scams,” an ACCC spokesperson explained.

Money expert at comparethemarket.com.au Rod Attrill said older Australians are especially vulnerable to these types of cons, as they are typically less savvy with evolving finance technology than Millennials.

“Those heading into the later years of their life are having to keep up with the fast-paced nature of a cashless society which can prove both difficult and costly. Especially for scammers online, this particular demographic are also perceived as having more accumulated wealth which makes them an attractive target when grabbing card details. This is why it’s vital for any consumer, old and young alike, to be extra vigilant anytime they use their credit card for online purchases or even when withdrawing money at an ATM.”

Which credit cards have security features to protect you from fraud?

In terms of the types of cons prevalent with online activity, phishing was one of the most popular methods.2 This is where consumers are tricked into giving out their personal information, such as credit card numbers, either online or over the phone. Identity theft is another common credit card scam that is particularly prevalent for those wanting to regularly use card details.

“If you suspect your financial details were stolen, you should alert your bank immediately for a better chance at recovering your money,” Rod explains.

“It’s up to us to do our due diligence to stay safe online, and by comparing credit cards regularly through comparison services such as comparethemarket.com.au, you can see which latest scam protection features are available. While you’re at it, you can also compare your interest rate, balance transfer offers and fees.”

We reveal the credit card security features available across five different credit cards that help protect consumers and their money. 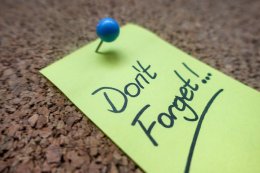 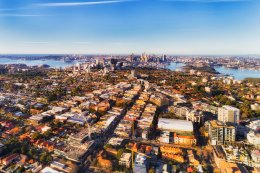 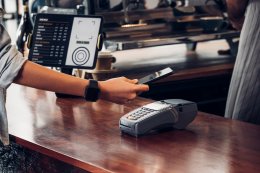 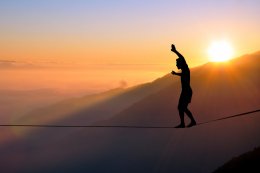