The cash rate could be increased sooner rather than later 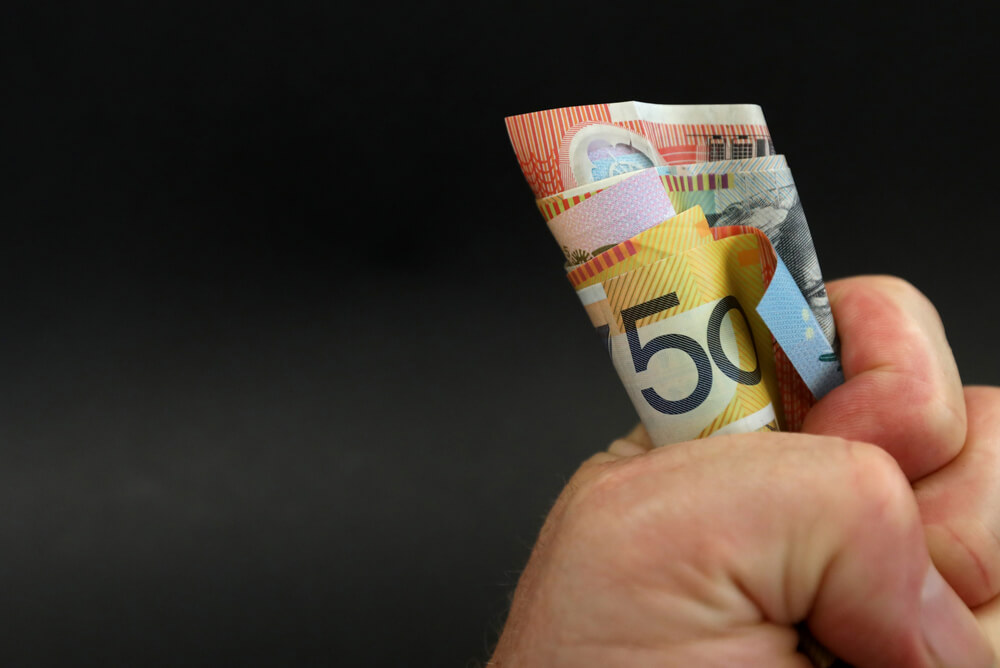 Inflation has been on the rise and now currently sits in the central bank’s 2-3 per cent target range.

This could be out down to ‘one-off’ changes in prices due to extraordinary impacts, such as COVID-19, but ‘underlying’ inflation is meant to reduce the impact of these events.

It remains extremely unlikely that the Reserve Bank will increase the cash rate in November based on this quarter’s inflation results alone, as there are other factors such as jobs figures and wages growth it takes into consideration at each meeting.

However, if inflation remains at this level or continues to increase, that could cause the cash rate to rise well before the expected 2024 deadline. 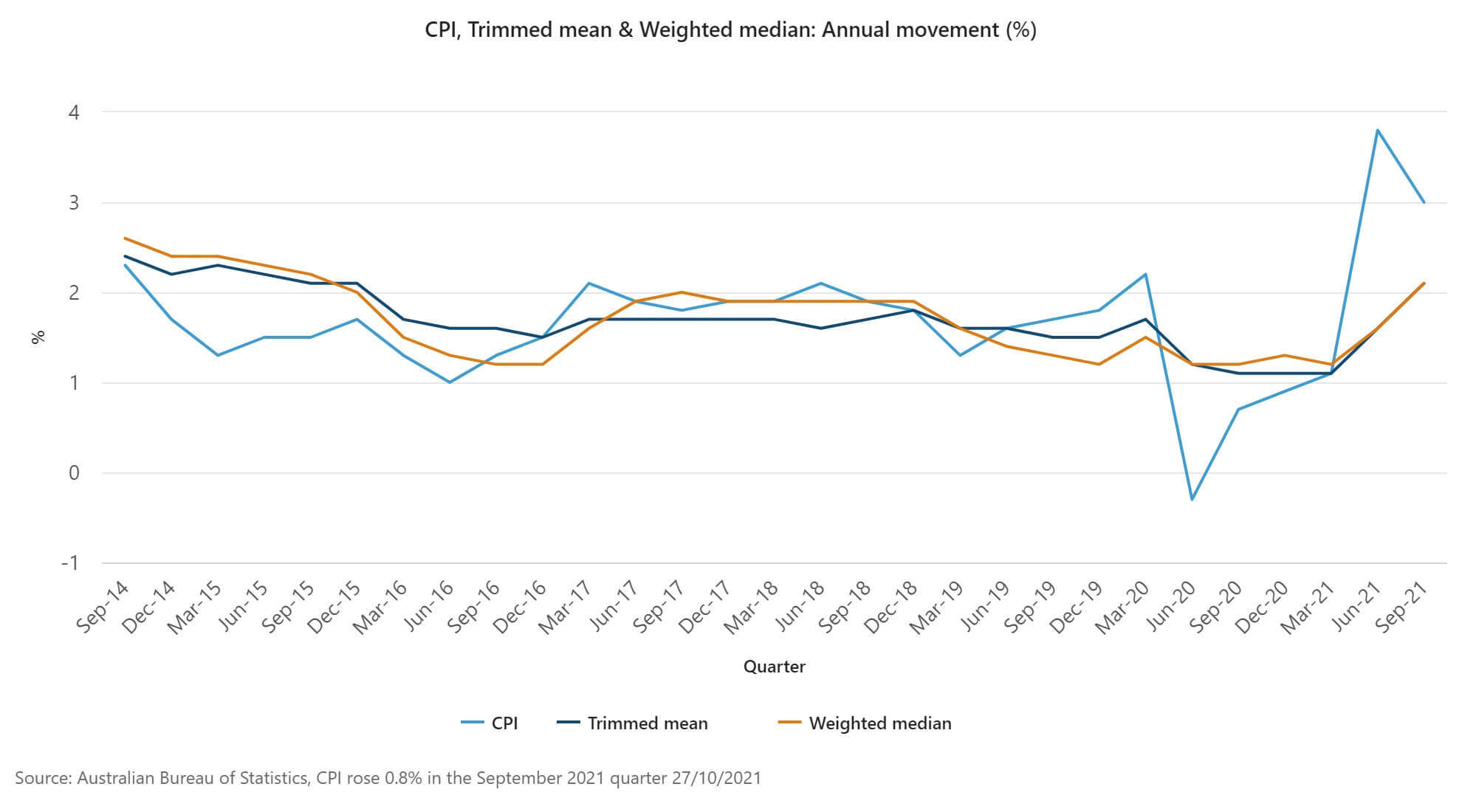 “It won’t be enough for inflation to just sneak across the 2-3% line for a quarter or two,” he said.

“We want to see inflation around the middle of the target range and have reasonable confidence that inflation will not fall below the 2–3% band again.”

According to Commonwealth Bank’s Global Economic & Markets Research division, sustained inflation within the target range, as well as high vaccination rates, have led the bank to push forward its expectation for a cash rate increase.5

“We have pencilled in a first increase of 15 basis points in November 2022, which would take the cash rate to 0.25%,” CBA’s Head of Australian Economics Gareth Aird said.

“We expect that to be followed by an increase of 25 basis points in December 2022.

A 115-basis point increase in the cash rate, if passed on by banks and lenders, would increase the average home loan interest rates to the following:

With a 115-basis point increase, the average principal and interest owner-occupied interest rate for existing home loan customers would rise from 2.73% p.a to 3.88% p.a.