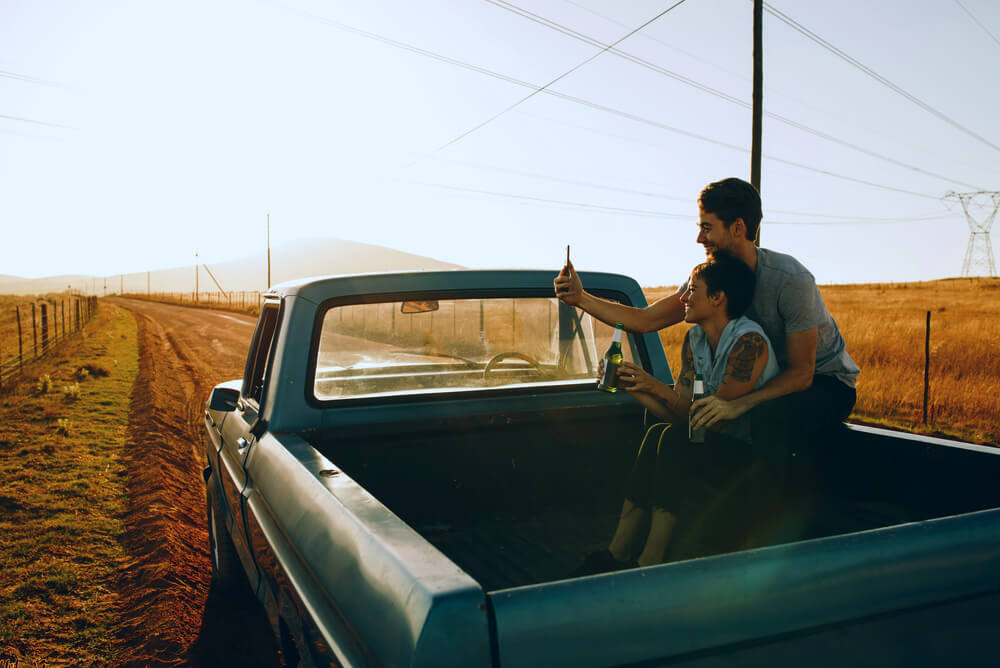 The humble ute is an Australian icon, a popular choice of vehicle among tradies and generally anyone who needs to carry lots of stuff.

The most popular ute (based on new car sales from the past five years) is the Toyota Hilux.1 However, according to the Federal Chamber of Automotive Industries (FCAI), the Ford Ranger outsold the Toyota Hilux in the September 2021 quarter, a somewhat fitting tribute to the brand that is attributed as having invented the ute in Australia.2

However, while the Ranger has outsold the Hilux at certain points in the past, the sheer popularity and volume of Hilux sales over the last five years means Ford still has some way to go before they topple the Japanese giant in terms of total units on the road.

Do Compare the Market customers have the same preferences for utes?

Based on car insurance sales data from our comparison service, four door cabs are more popular than two door cabs, presumably due to the additional seats. In fact, two door utes only accounted for 14% of all sales. Interestingly, over 90% of four door utes represented in our data were diesel engine vehicles. In comparison, over 80% of two door utes were petrol-powered vehicles.

In terms of the most popular two door models, Holden and Ford dominated the two door utes compared through our service.

When it came to the two door utes, the Holden Ute and Ford Falcon accounted for over two thirds of all two door utes who purchased insurance through us. In contrast, the distribution among the top 10 four door utes among our customers shows a much more even spread.

How do we use our utes?

Compare the Market’s General Manager of General Insurance, Stephen Zeller, notes that tradies and other workers who regularly use their ute for work purposes should check they’ve got the right type of cover.

“If you only say you use the car for private use and commuting, any incident that occurs while the vehicle is being used for work purposes won’t be covered,” says Mr Zeller.

“More than just providing the right cover, car insurance for business use also offers extras you can use to tailor your policy to your needs, like coverage for your tools, toolboxes and accessories like roof racks.”

Zeller also notes that car insurance for business vehicles can apply whether the car is registered to a business or an individual. Additionally, other employees and contractors can be covered for driving the vehicle provided they’re listed on the insurance policy.

Do you use your ute for work purposes? Learn more about car insurance for business vehicles here.