Why are young Australians fighting over money? 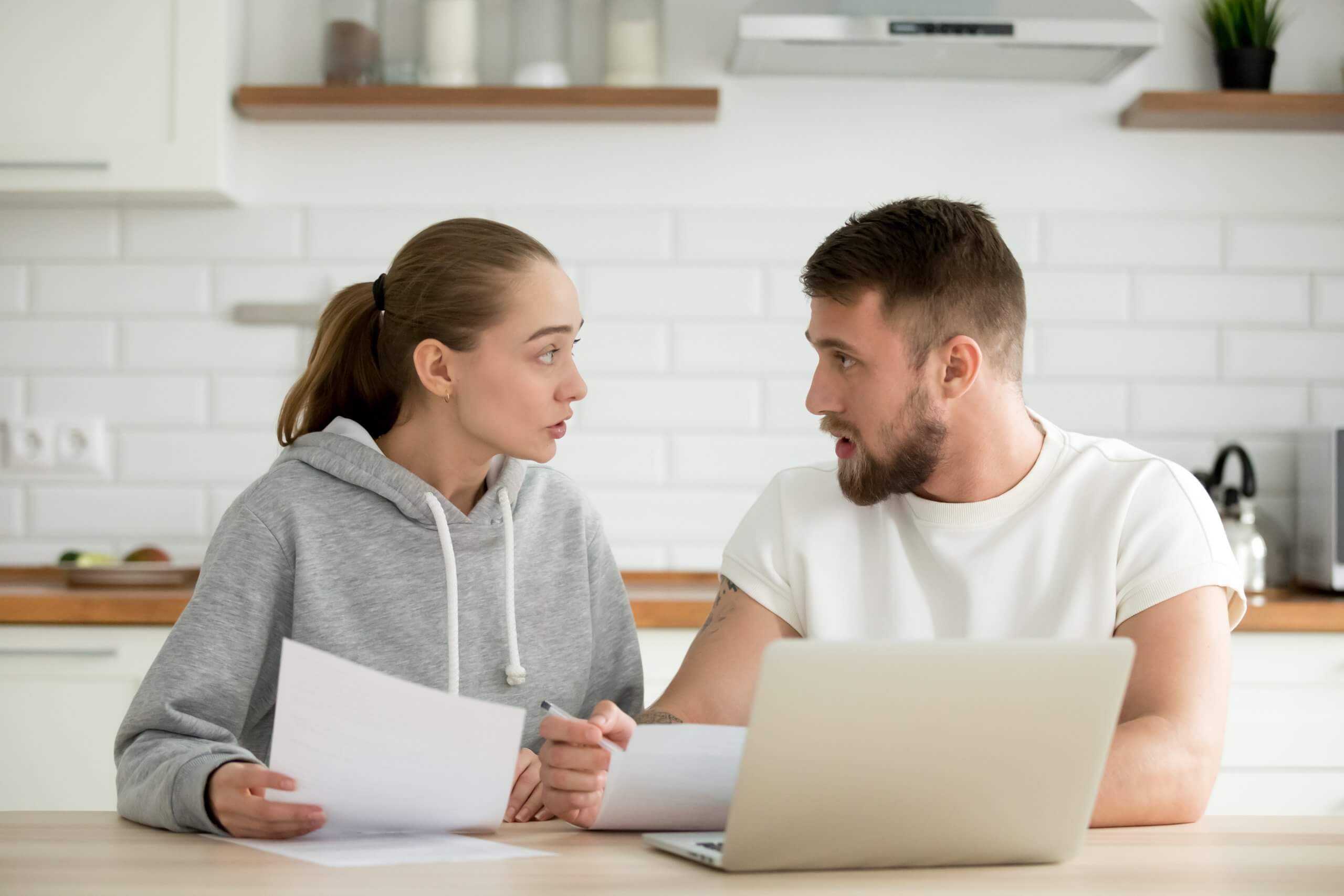 Money trouble is feeding stress in Aussie households, with young people feeling the pressure most according to new research from Compare the Market.

A survey of 1,500 Australians found a quarter have argued with a partner or family member over money issues during the past three months.

Young people, aged 18–24, are more likely to have faced relationship struggles, with 50 per cent reporting arguments – compared to just 8 per cent of people aged over 65.

This could be explained, in part, by the fact that young adults are more likely to have copped an unexpected expense, such as home or vehicle repairs, or had to pay for something they had forgotten in the past three months.

Compare the Market spokesperson Sarah Orr said the results were sad but not surprising.

“Young people have been some of the worst affected by job losses and disrupted education during the pandemic,” Ms Orr said.

“Before, students were able to intern and build up their experience in the workplace – sadly those opportunities have been lost to office closures around the country.

“All this uncertainty, against a backdrop of an increasingly competitive property market, has created a perfect storm for stress.”

People in the older age groups are more likely to forget about things like council rates and car registration.

How often do you feel stressed about your finances?

One in five respondents (20 per cent) said they would not be able to afford a $500 bill if it arrived today while 7 per cent said they could only do so with borrowed money.

Just over half of all respondents have cut back on spending to afford their bills over the past three months.

Three quarters spent less on dining out and takeaway food, while 53 per cent reported cutting back on groceries – an expense that costs the average household $170 a week.