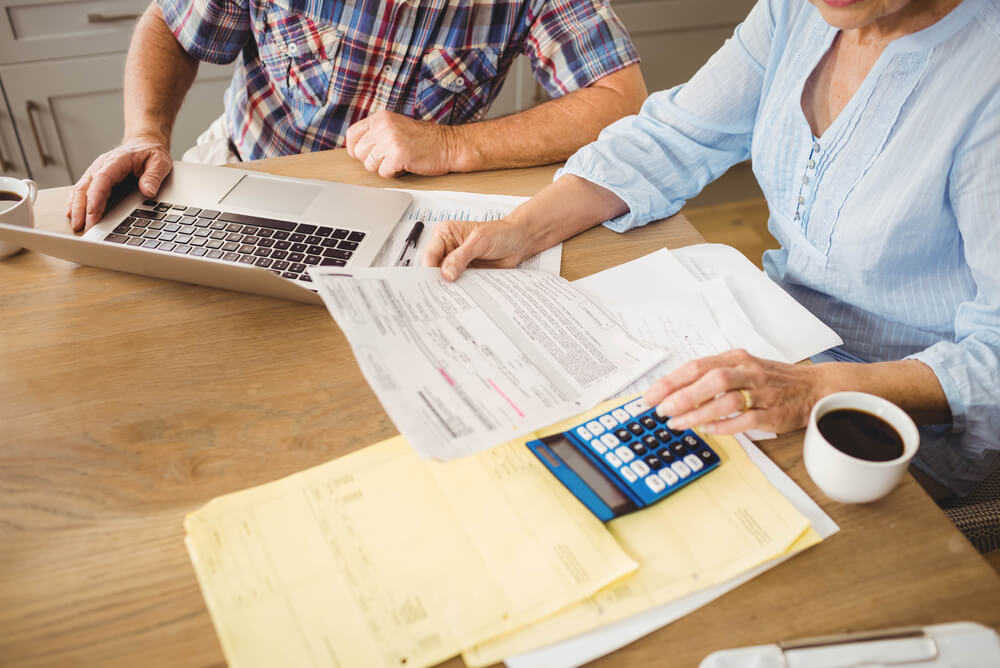 The Reserve Bank will hold its first meeting for 2022 on 1 February. There’s growing speculation that the board will opt to increase the cash rate at some point this year.

Speaking ahead of the announcement, Compare the Market spokesperson William Jolly urged homeowners to prepare now to avoid a shock in the months ahead.

“Even a small increase can have a major impact on your household budget. Just one standard cash rate increase of 25 basis points could add nearly $100 to your monthly repayments, based on the average mortgage,” Mr Jolly said.

“Economic circles are swirling with predictions about when the change will happen, but whether it’s this year or next what’s important is that you’re prepared.

“It’s vital – both now and after any eventual cash rate increases – that you conduct a mortgage health check, to a) see if you’re still on a competitive interest rate, and b) to calculate how much you can add to your repayments before you’d struggle to afford them.

“If you take these steps now then you won’t be caught off guard by the Reserve Bank.”

While a change to the cash rate in February is highly unlikely, prominent economists from the likes of Westpac now expect the central bank to begin hiking rates in August 2022.

But many homeowners won’t have to wait to see that interest rates on mortgages are rising.

In particular, fixed rates are increasing at a rapid pace, as banks and lenders anticipate higher funding costs in the future.

According to the Reserve Bank’s interest rate data, in just one month to November 2021, owner-occupied fixed interest rates rose by 23 basis points on average.

Over the previous six months, they increased by 34 basis points on average.

The effect of future cash rate increases on the average mortgage

The following calculations show how much several cash rate rises of 25 basis points could add to your monthly mortgage repayments.