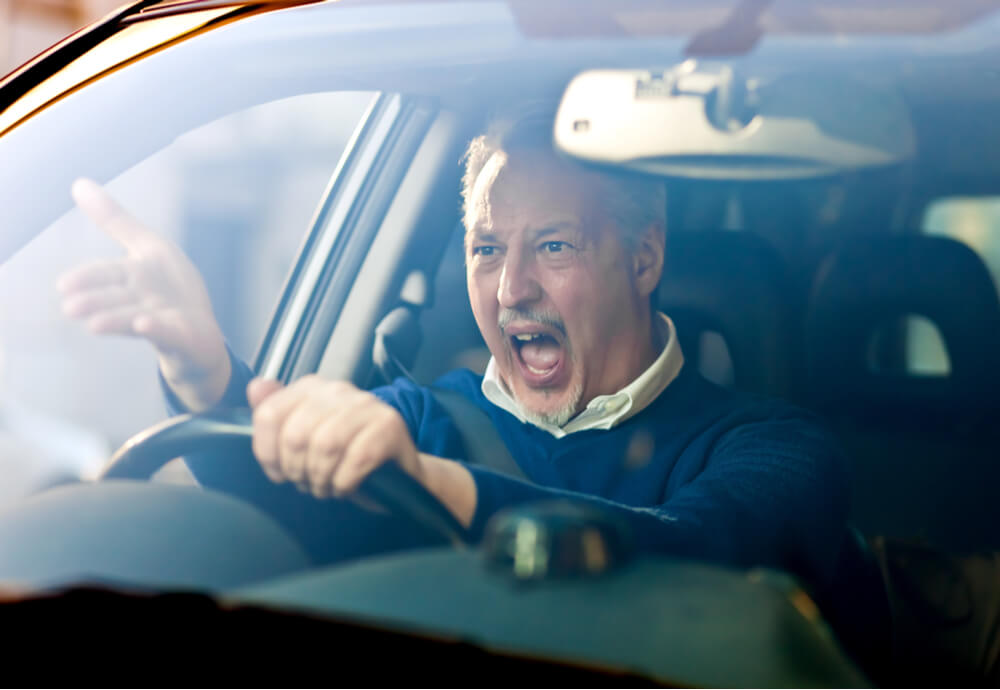 The NTC stated, “there was overwhelming feedback about risky behaviour by other road users around automated shuttle buses in particular, which are low-speed vehicles. Pedestrians would walk in front of the vehicles. Drivers of conventional vehicles displayed increased risk-taking, often unsafely overtaking.”[1]

While a sci-fi future of completely autonomous cars is still a while off, the technology that it relies on is in development now. Eventually, a transition period will come where Autonomous Vehicles (AVs) will be sharing the road with other road users who are still behind the wheel.

To understand what the NTC findings could mean for self-driving cars and the people who need to share the road with them, we reached out to the experts to find out if AVs could make us more dangerous on the road.

The way we drive on the road is influenced by a variety of factors: the conditions at the time, the capabilities of our vehicle, the road rules in place and the presence of other humans. It’s reasonable to assume that most people prefer to maintain a courteous attitude on the road.

Self-driving cars with no human at the wheel (or no wheel at all) disrupt the concept of being polite on the roads. Professor Andry Rakotonirainy, Director of the Centre for Accident Research and Road Safety Queensland (CARRS-Q), explains further.

“When we are talking about interactions with other road users, pedestrians, cyclists, and how they share the road with an object that isn’t driven by a human, all the social interactions disappear,” says Rakotonirainy.

“When you interact with an AV, you consider it as an object, not a social entity. The way you behave towards that object will be comparably different to the way you react towards a person. People will not be courteous towards an AV.”

“People might cross in front of it because it will be forced to stop, and you don’t care whether it is angry or not because it is a machine,” he added. 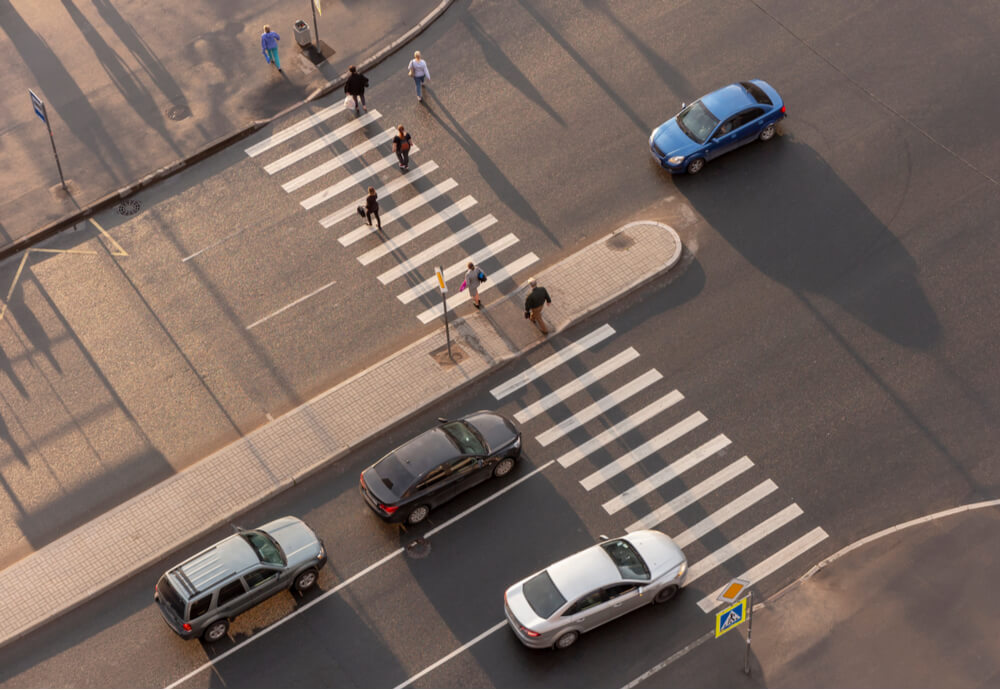 Rakotonirainy also noted that in overseas trials, cyclists would put their foot out in front of a driverless vehicle to check its capabilities and see whether they could make it stop.

Dr Oscar Oviedo-Trespalacios, Strategic Senior Research Fellow at Queensland University of Technology (QUT), stated that AVs are designed to give way and stop for other road users, which makes them susceptible to ‘bullying.’

“We have started to ask difficult questions – what if pedestrians decide to take advantage of the car’s programming and start bullying it, intentionally blocking its path, for instance? We need to understand the value that pedestrians give to these vehicles and understand their reaction.”

Dr Raul Barreto, a Senior Lecturer at the University of Adelaide, suggested that the presence of human road users calls into question whether a driverless future is a realistic future at all.

“At the end of the day, the human driver is unpredictable, and no AI can predict the human driver. The driverless revolution can’t happen while traditional cars share the road. You can imagine that in a transition period, ‘wingnuts’ will target AVs and deliberately cut them off.”

Dr Barreto also supported Professor Rakotonirainy’s point that the lack of a human driver means other road users will change their behaviour.

“What motivates you to drive respectfully? A desire not to be in an accident? Concern for the other driver or getting a ticket? How will other cars behave if you drive like a lunatic and cut them off? If there is no other driver, is your behaviour going to differ? Probably yes.”

The more people who trust the tech, the more risks they will take

In the NTC report, there was one pilot program where the trialling organisation noted: “The behaviour of other road users became worse over time as they became used to the Automated Vehicle on their roads.”[1]

“We know that if the pedestrian has a high level of trust in tech, they will take more risks. They will cross the road in front of it more than compared to a human-driven car. Of course, sometimes the technology might fail and might not detect the pedestrian, so either scenario comes with risks.”

“The question is, who do you trust more? A man or a machine?” 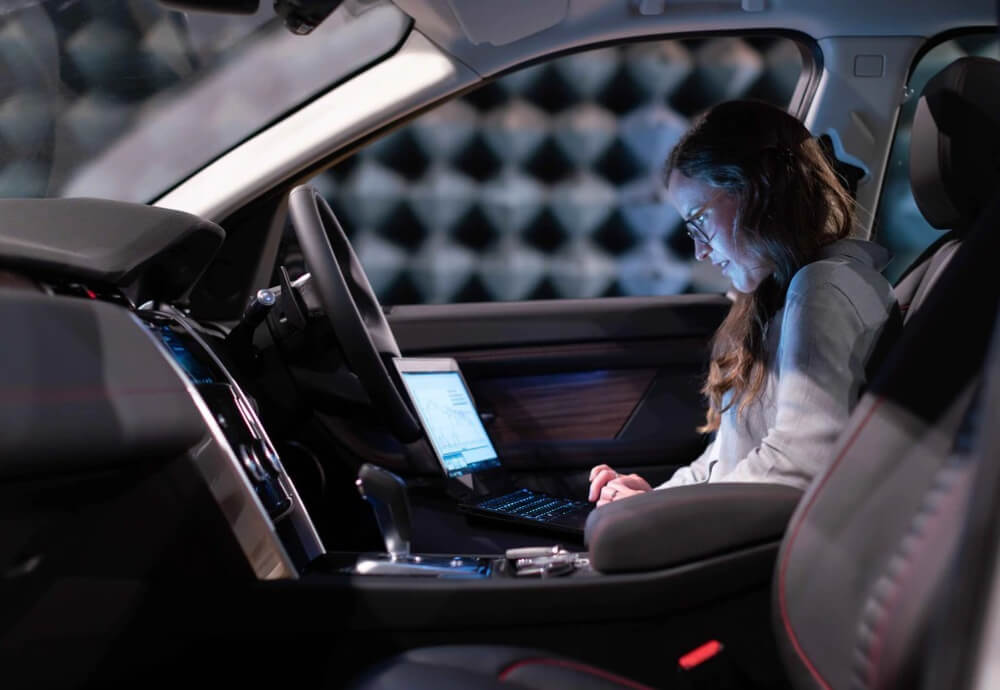 Dr Barreto noted that many people would be hesitant to trust AVs, citing safety and privacy concerns.

Many don’t want to give up the pleasure of driving

A problem for a future with autonomous cars is that many people enjoy driving, and a large portion of the population won’t be happy if they have to give it up.

“The driverless revolution can’t happen while traditional cars share the road,” said Dr Barreto. “You won’t get the benefits such as improved network efficiencies or better traffic flows. Significant research shows that mobility-as-a-service (MaaS) faces a portion of the public who don’t want anything to do with it. The technology will get better, and that will change it, but the transition will be a long and painful one.”

It’s clear that strong regulations and guidelines regarding AVs and road rules will need to be in place to ensure driverless cars work as intended.

Rahila David, Principal Policy Advisor at the NTC, noted that adding additional optical and audible technology to increase safety might not be the solution.

“Research from the UN shows that extra identifiers on AVs don’t increase safety and could actually be confusing for other road users in conventional vehicles,” David said.

Roads, however, are another matter. Having other road safety elements, like designated crossings, significantly impacts on whether people risk crossing the road in front of an autonomous car. An article by Sherrie-Anne et al. noted that a study found the presence of zebra crossings and additional space between the crossing and the AV increased the intention of pedestrians to cross.[2]

Also, deliberately blocking an AV could be made an offence. In a survey conducted by CARSS-Q, around 77.6% of respondents said there should be a fine for blocking autonomous cars on purpose.[3]

However, it was evident across all expert opinions that the technology is still a work in progress, and there is still much to learn about how humans will adapt to it.

“Humans and AVs will have to share space together. We need to place vulnerable road users first when planning for more automation on the roads. Pedestrians and other road users need to be a part of the conversation,” Dr Oviedo-Trespalacios said.

Want to read more about what the future of car travel could have in store? Check out these six smart road technologies that could make science-fiction a reality.