A Day at the Beach (continued) | Compare the Meerkat

A Day at the Beach (continued)

By Sergei, Head of IT June 23, 2017 Sergei Blog No Comments
I panicked and dropped the ice cream all over Mr Aleksandr, I start to call Oleg’s name, but nothing.  Mr Aleksandr say he will go to find lifeguard and that I should go and check by shore. I start to run looking and shouting for Oleg. I turn around to see Mr Aleksandr talking to lifeguard, when suddenly the ground disappear from under me. I fall into a very big and deep hole. I not know what happened, I look around to see a smiling Oleg digging away, I not believe it I never been so happy to fall into giant hole.  I looks up to see Mr Aleksandr staring down at me with a huge smile on his face.
I could not believe that little Oleg could make such a big hole, It was a struggles to get out but eventually, we did. Mr Aleksandr and I decide that it was enough excitement for the day and that we should go home. Oleg must have enjoyed his day out at the beach as he sleep all the way home.  I not sure I will even go to the beach again. 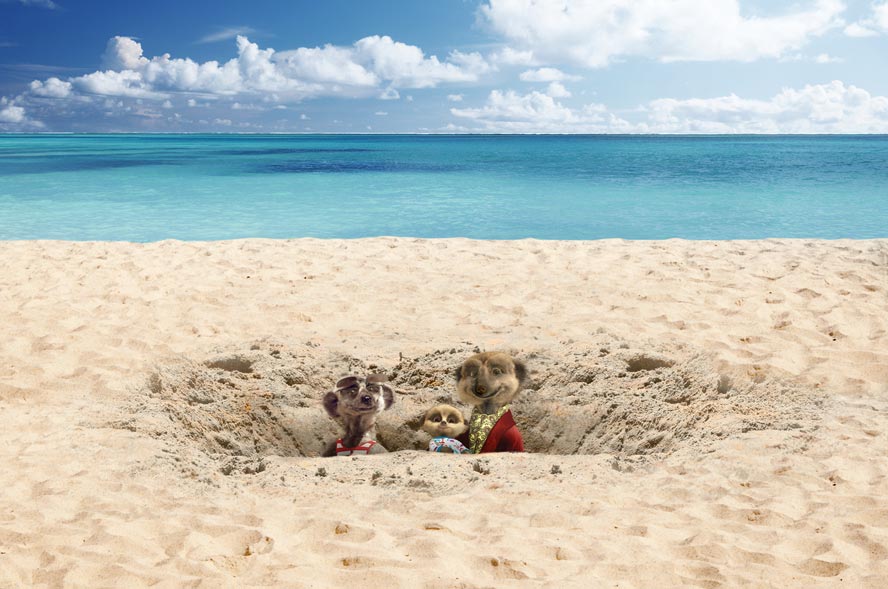