Oleg gets hiccups - Compare the Meerkat

By Sergei, Head of IT September 5, 2015 Sergei Blog No Comments

Today Oleg get the hiccups. I was worry is bad for his health, but the doctor say it is not illness and is nothing to worry about. Though he did say there were a few thing we could try to make them stop.

First we try tickle him. Unfortunates, this only make Oleg need new nappy.

Next we try give him fright so I sneak up on him and say ‘boo!’ but Oleg seem to know I was behind him. Mr. Aleksandr said I could not even scare flea.

After that we try to get Oleg to drink from wrong side of bottle, but baby bottle don’t have sides, so is difficult to know which is wrong one. 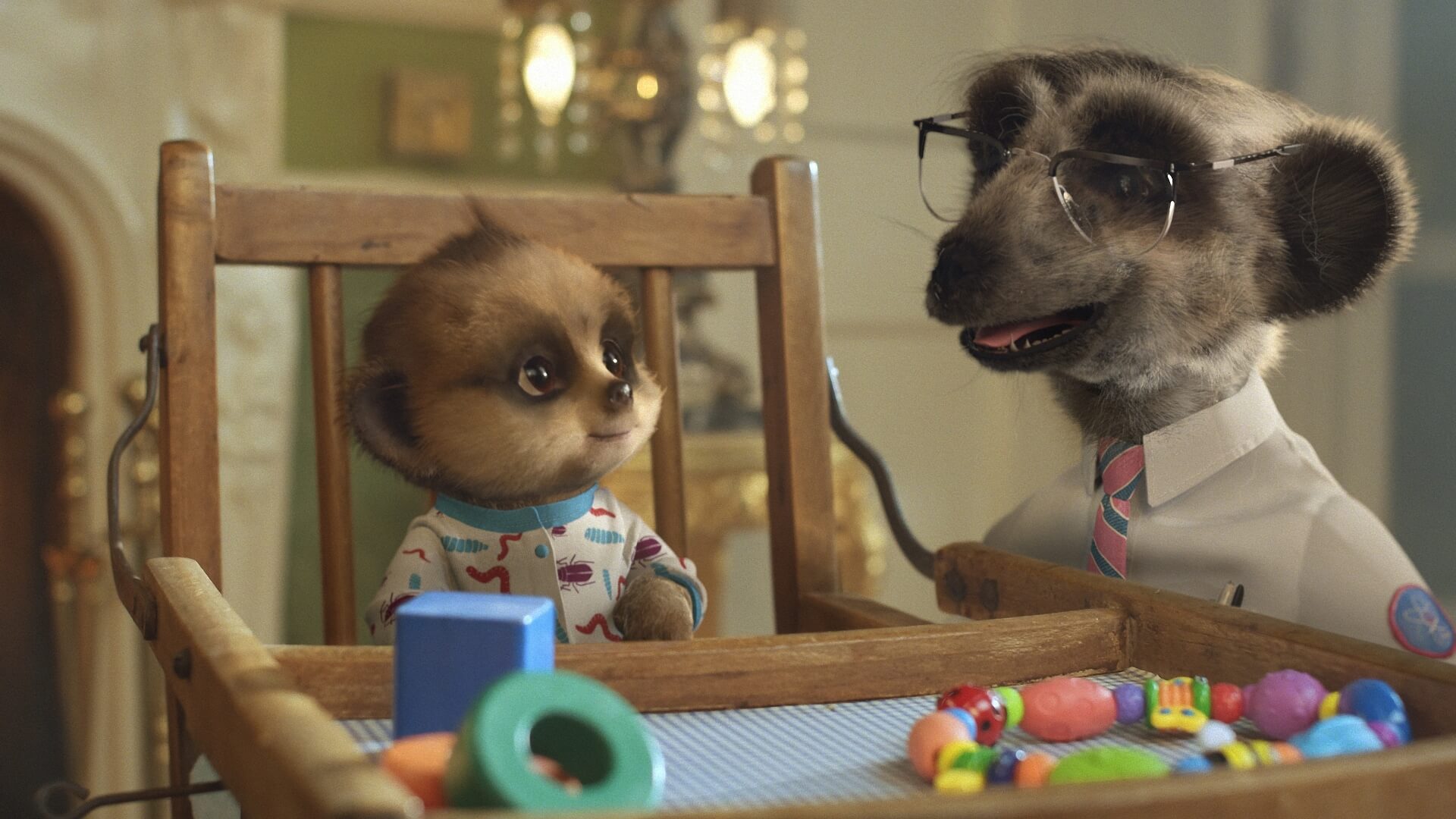