Pizza With The Pup

After night tossing and turning with Oleg-induced headache I was pleased to have day in. Mister Aleksandr order pizza with extra maggot mozzarella! Oleg was so excited to try pizza for first time, he gnawed a hole in front door waiting on pizza delivery man! But when doorbell rang we could not see him anywheres!

Mr Aleksandr brought the pizza into the kitchen and opened the box. There was Oleg! With a piece of maggot mozzarella hanging from his muzzle! There was only one piece of pizza left, and I was hopings Mister Aleksandr might share it. But only sharing Aleksandr is interested in is the ones in companies. Mr Aleksandr munched down slice in one snoutful. I had termite on toast instead. 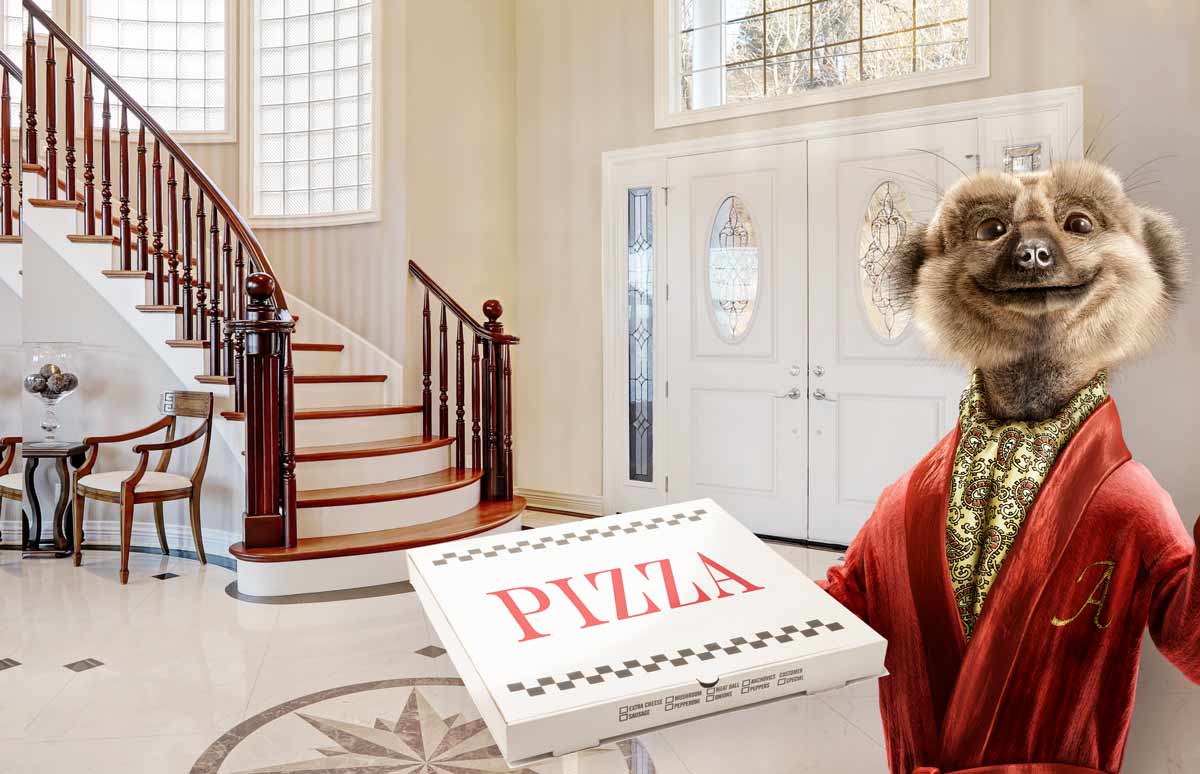