What is the Big Mac Index, and how is it useful?

History of the Big Mac Index

The Big Mac Index was introduced in 1986 as a means to calculate an accurate level of a particular country’s currency. Invented by The Economist, the Big Mac Index is a tool used to monitor the costs of the popular McDonald’s™ hamburger in countries around the globe, and to calculate and determine an accurate price ratio in accordance with the theory of purchasing-power-parity (PPP).

In other terms, it’s a fun guide that stacks the value of international currencies against one another by comparing the local nation’s price of a Big Mac.

Understanding the role of the Big Mac Index

The Big Mac Index represents the relative 'strength' of the currency you're looking to convert your money to.

For example, say you have $5.79 Australian Dollars – the exact amount of money to buy one single Aussie Big Mac as of January 2018 (according to The Economist).

If you decide to convert your Australian Dollars into Japanese Yen, will that amount of money be enough to buy a single Big Mac, more, or will it fall short?

According to the principles of the Big Mac Index, the amount of converted money from AUD to YEN will signify if the Japanese (or Australian) currency is strong or weak – based on how many Big Macs that amount of money can purchase.

Given that $5.79 Australian Dollars and ¥380 Japanese Yen buys one Big Mac, there is a difference in what worth the Yen is upon conversion. So, if you received ¥480 for your $5.80, you'd be able to buy a Big Mac and have roughly 100 Yen leftover.

NOTE: The Big Mac Index is designed to determine international currencies against the US dollar. The information provided has been converted to AUD, not USD. These figures are guides only

How can a Big Mac help with your travel plans?

The Big Mac Index represents the cost of living if, or when you’re planning to travel overseas, by giving a decent indication of how far you can stretch your dollar in some countries. So, if you’re planning a trip abroad, the Big Mac Index is a handy way of determining how much spending money you’re going to need, in accordance with inflation and exchange rates of your time of travel.

If you’ve been overseas (or are planning to), you’re going to need to cater in a budget for spending money. What better way to calcluate the everyday living costs of your next holiday? Whether you’re planning on working out how much a beer costs in Australia Dollars at Oktoberfest in Germany, or you want your money to go further on a honeymoon in the Maldives – the price of a humble Big Mac may offer some financial clarity. 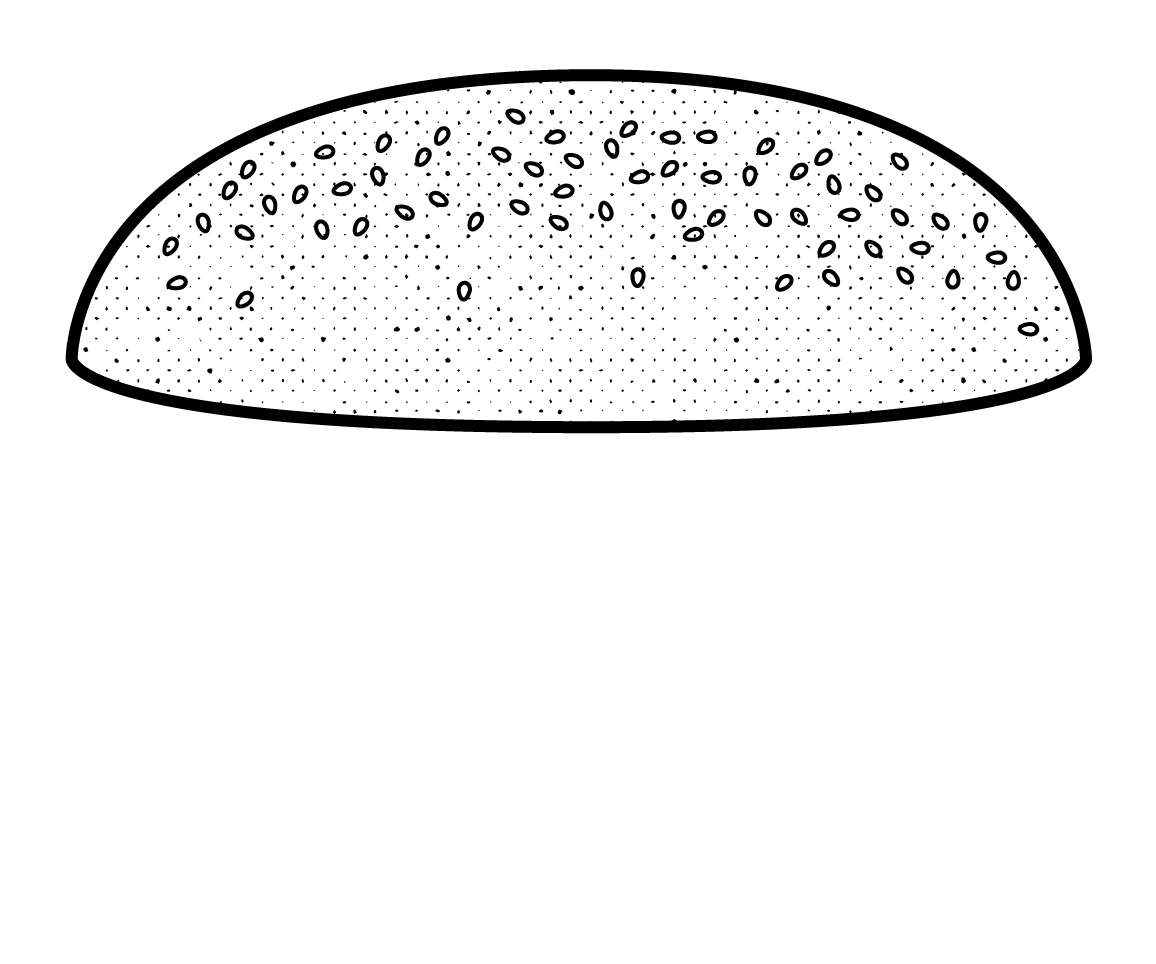 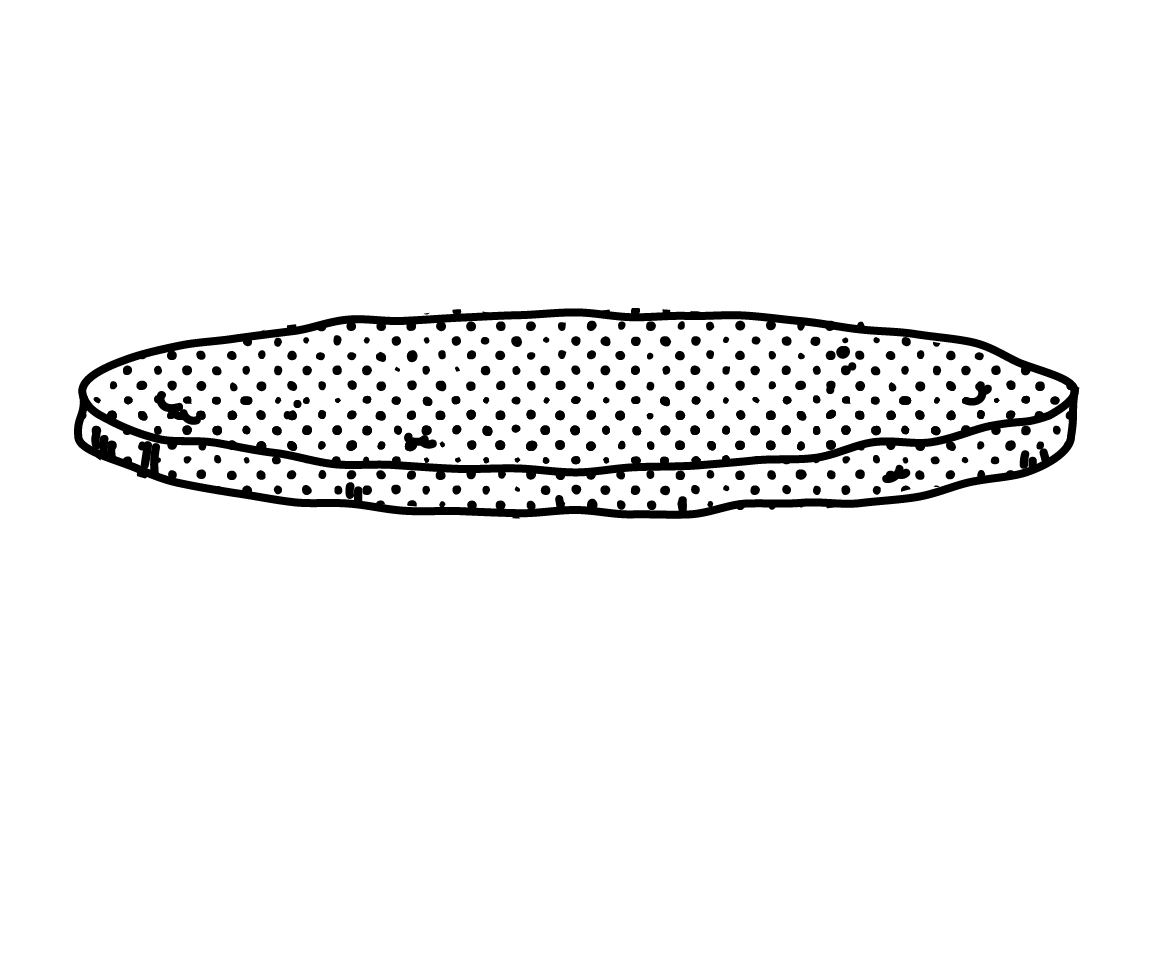 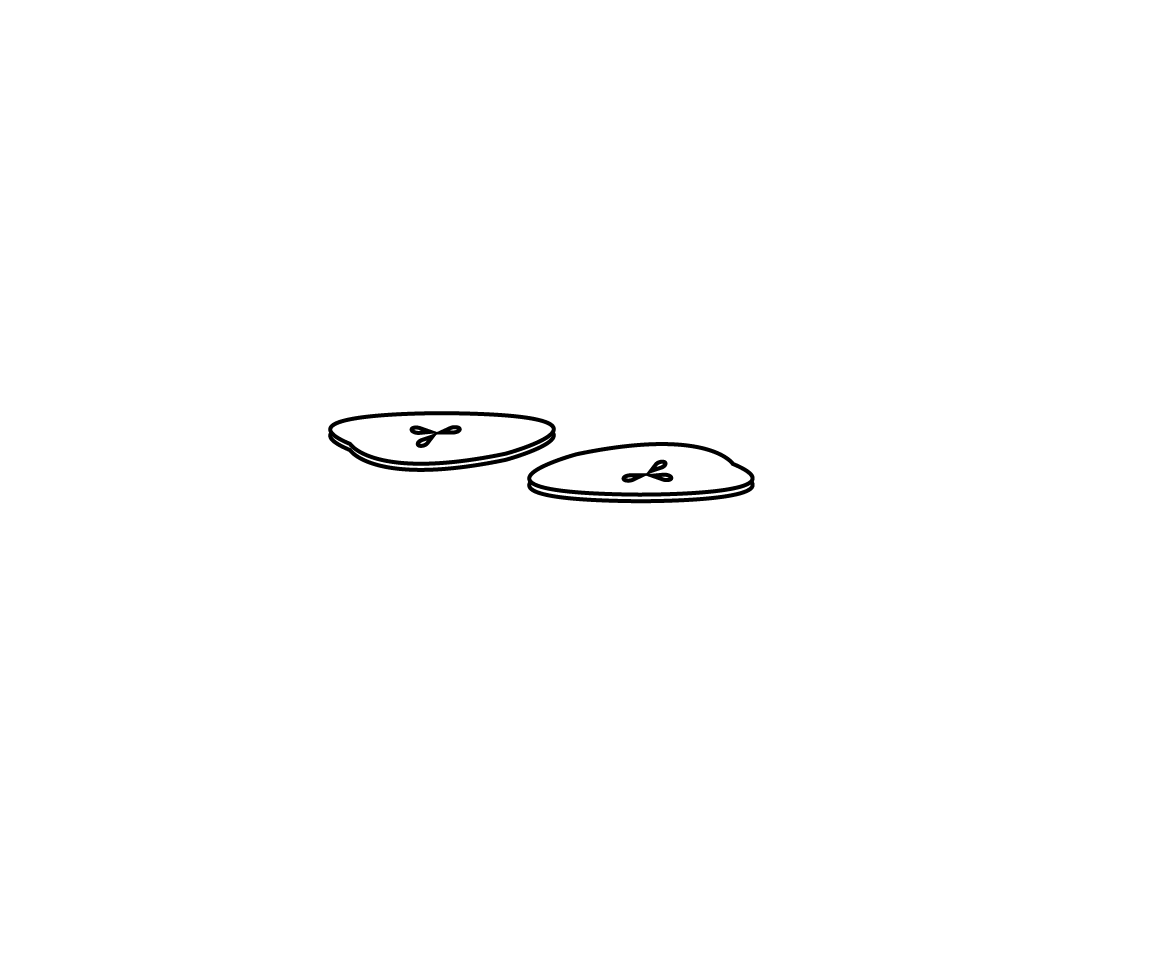 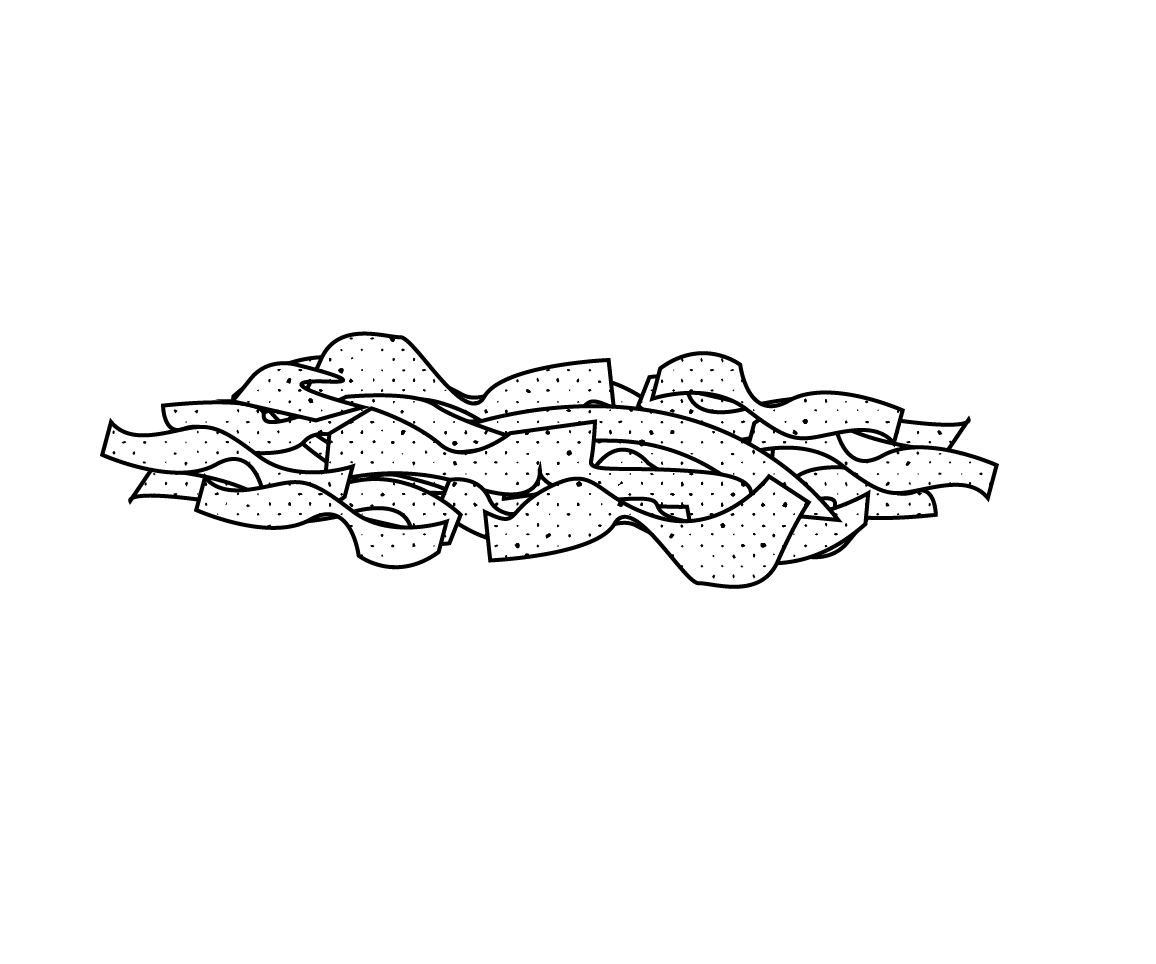 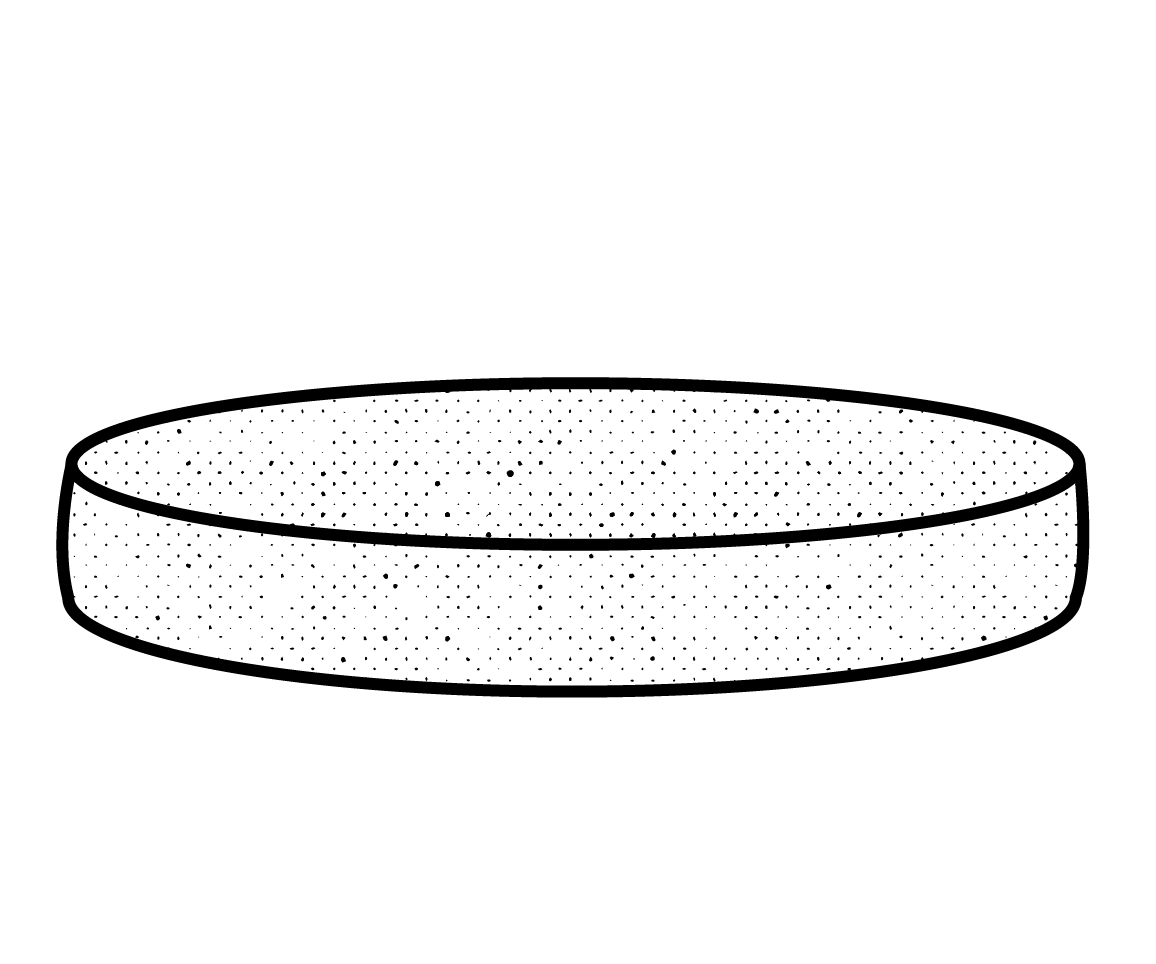 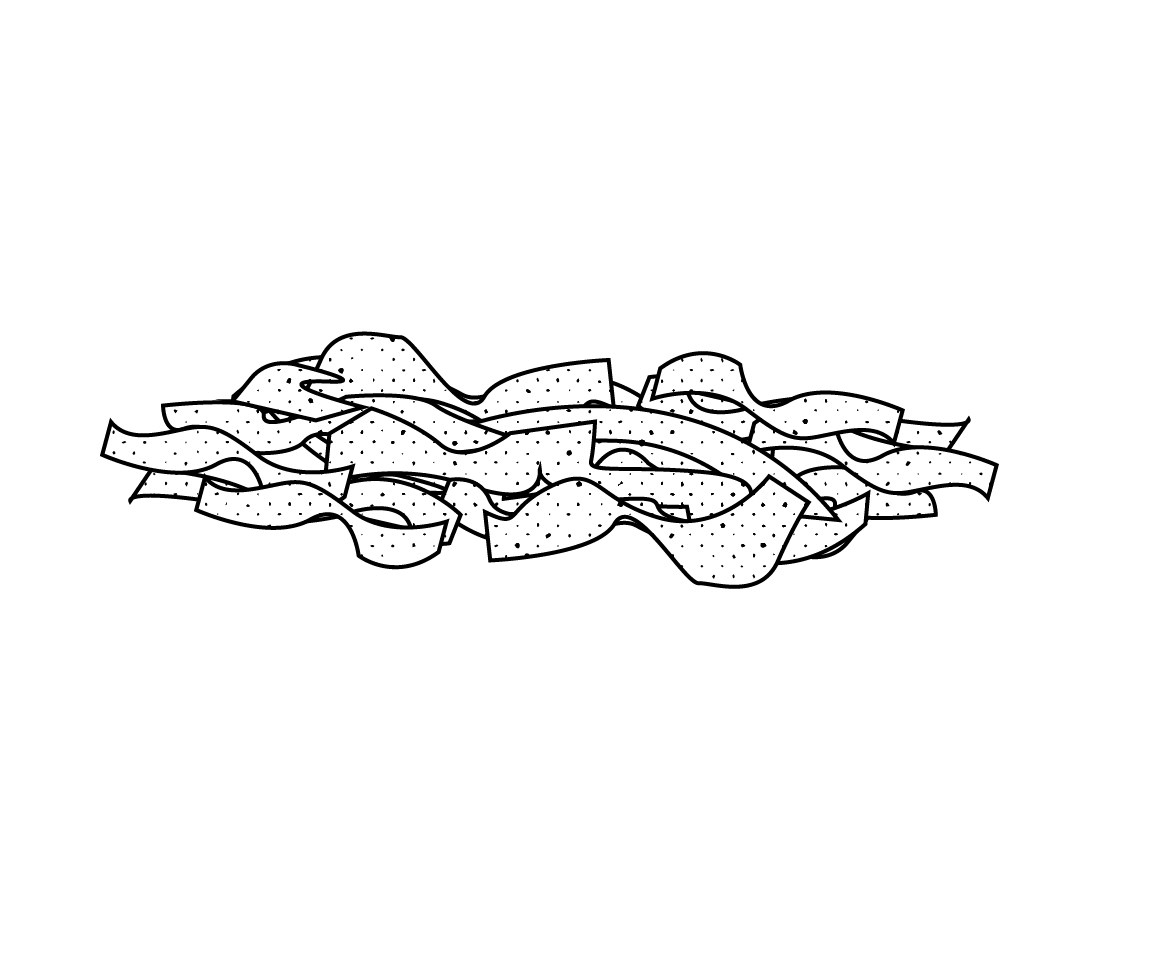 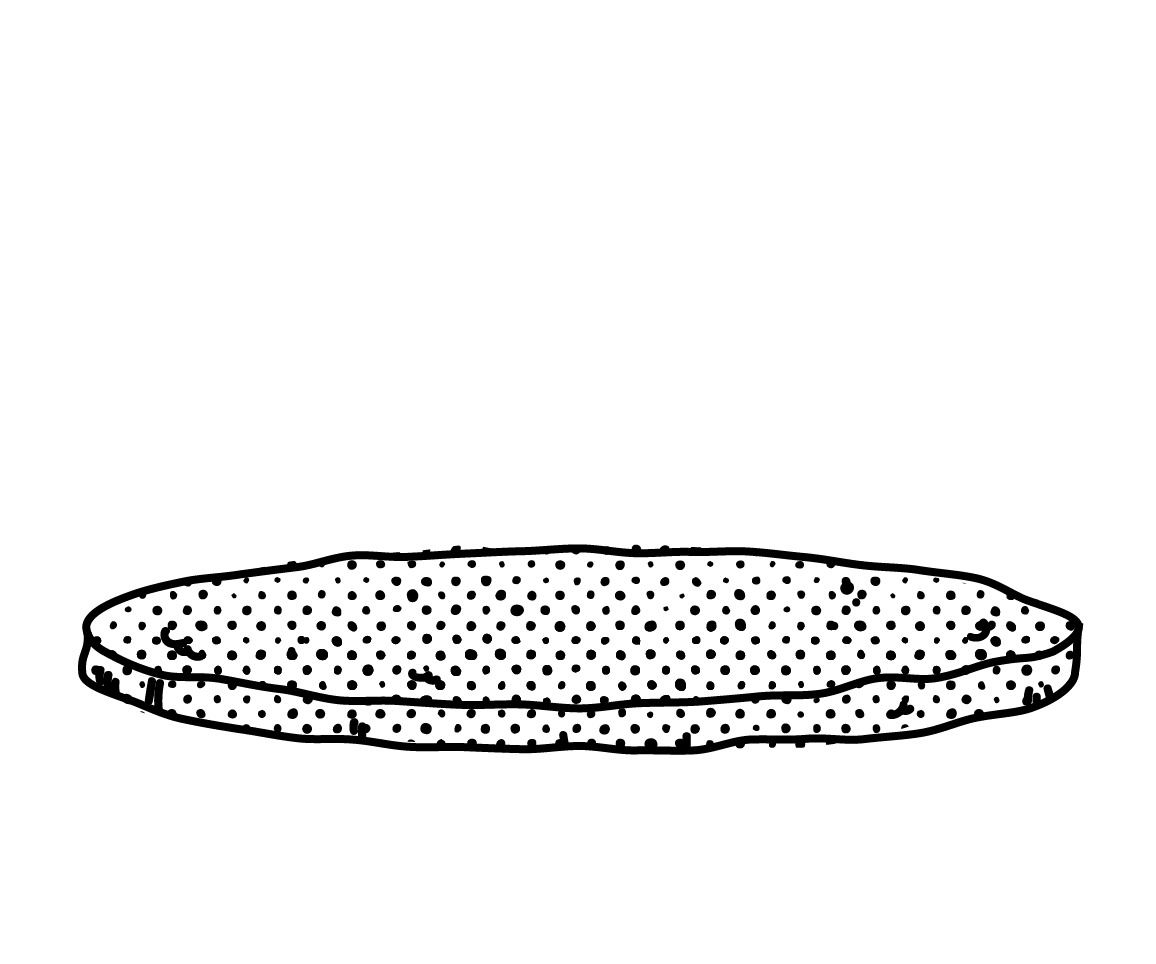 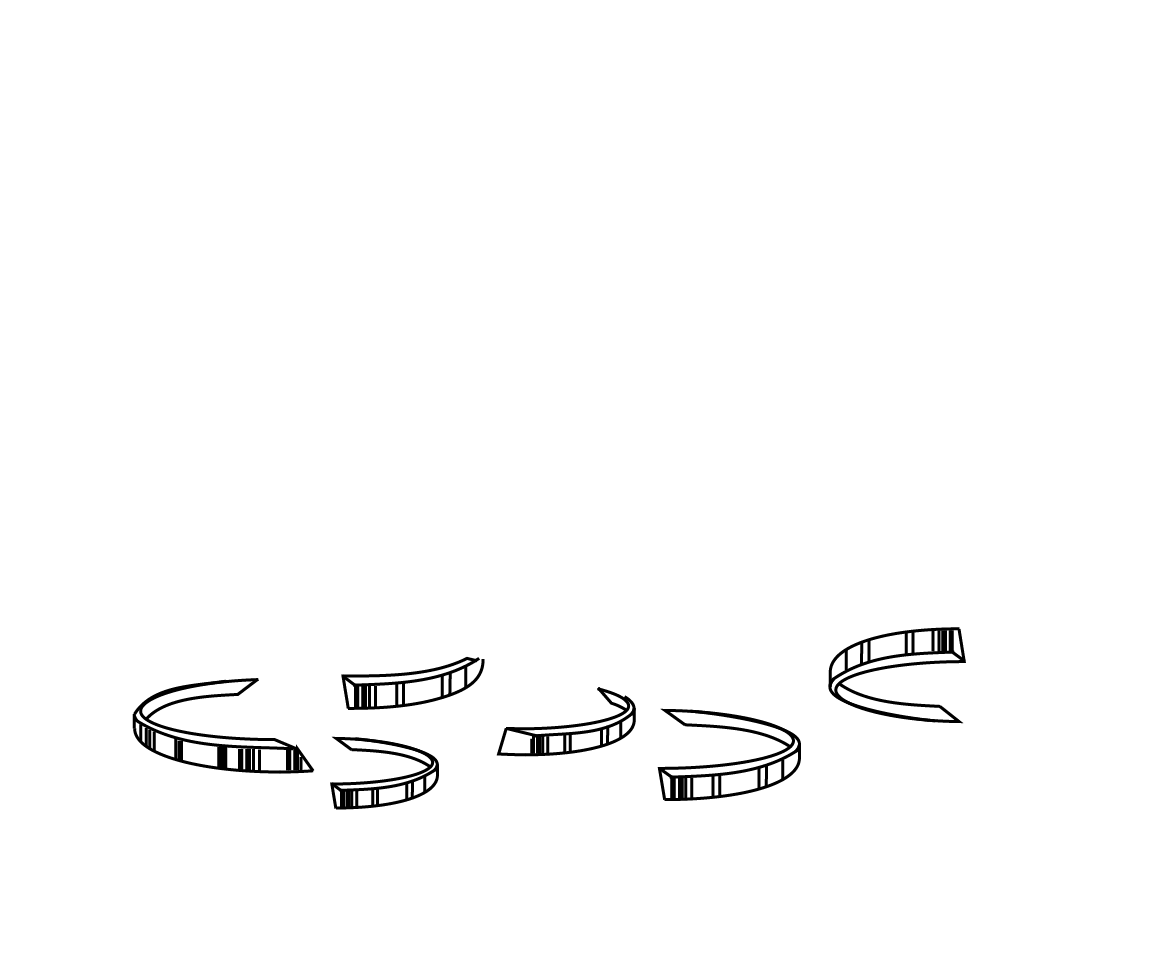 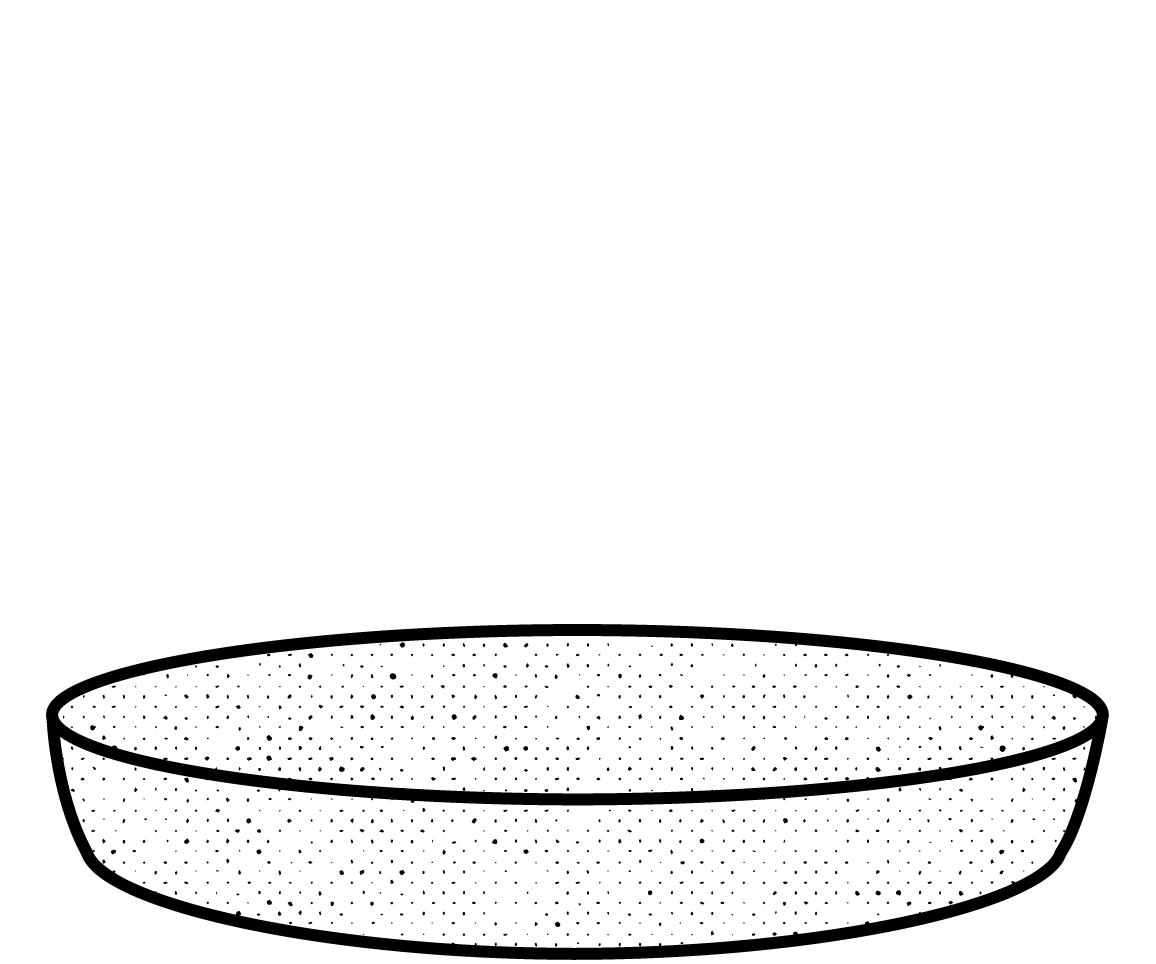 Select a country on the map for more information.