Is the left really the right side to drive?

Driving on the left side of the road just seems natural to most Australians. A lot of us just think that driving on the right is simply an American thing, much like the imperial system.

But did you know that the majority of the world drives on the right-hand side?

As many as 69% of countries drive on the right.1 So, contrary to what you might think, nations like Australia and the United Kingdom (UK) are actually the ones that are going against the global trend. 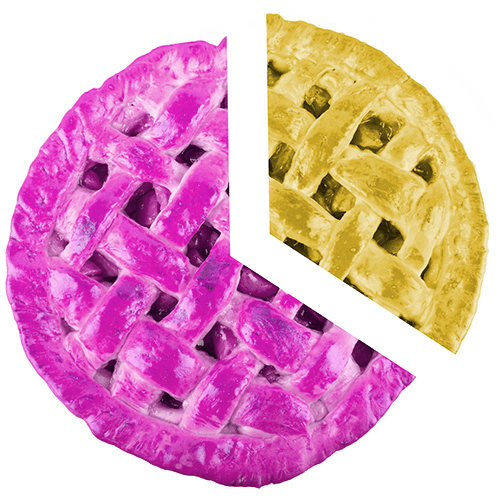 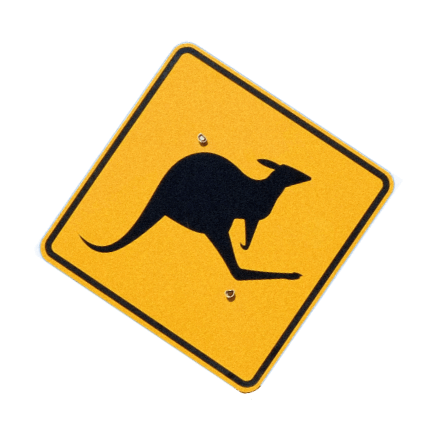 Why do most countries drive on the right?

The habit of driving on the right was developed by teamsters (operators of horse-drawn carriages) in the United States and France.2

Back in the 1700s, horse-drawn wagons were needed to carry large amounts of equipment. Teamsters would sit in the left-back corner of their carriages, allowing them to use their right arm to whip the horses.

With the right being their established side of the road, American car manufacturers followed suit and made their cars with the drive side on the left.

As it stands, only four countries in Europe drive on the left, while countries that rely on car imports from America also tend to favour the right. 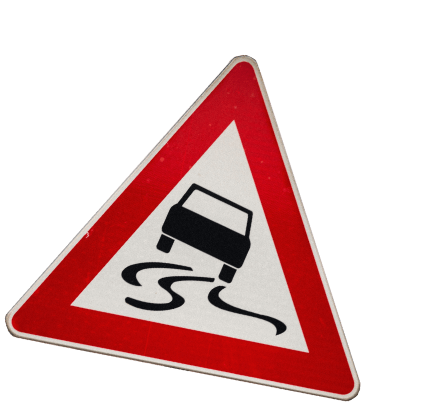 Why do some countries drive on the left?

Driving on the left was a tradition formed in colonial Britain.

When knights rode their horses, they would get on their horse from the left side, and use their right hand to wield their sword. Hence, they would ride on the left-hand side so they could better attack their enemies.

That said, Japan also drives on the left – a habit they formed during the Edo period (1604 – 1868). Similar to knights in Britain, samurais would walk on the left side of footpaths, so they could better access their swords with their right hand.3 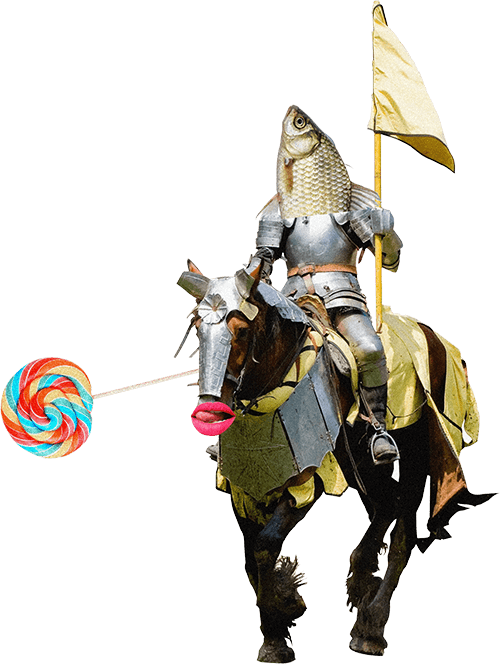 Have any countries switched sides?

As jarring as it may seem, several countries have changed sides. Countries changing from the left side to the right is far more common than the alternative. Reasons for this change have often been:

Among the countries to make this change have been Canada, Poland, Spain, Brazil, Portugal, Austria and Sweden.

The change in Sweden proved to be particularly controversial, with the 1955 revealing that more than 80% preferred to keep driving on the left-hand side.4 Despite the opposition, the change was made 12 years later.

While switching to the left isn’t as common, Samoa was a country that recently made the transition in 2009. A main factor for this was to help lessen the country’s dependence on American cars.5