What is the average electricity price on bills in Australia? Compare Electricity Plans

Have you ever received a bill, with the shock in finding that it was much bigger than you were expecting? If so, you’re not alone.

Compare the Market’s recent Bill Shock Tracker survey* found that 47% of Australians received a shock bill in the last three months that they weren’t expecting. Surprisingly, 81% of those people said it was an electricity and/or gas bill that shocked them.

There can be any number of reasons why electricity prices and bills are higher than expected, ranging from changes in energy usage to the average cost of electricity and more. However, understanding the average electricity bill can help Australians know if their bill is on par with others in their state. If not, there may be something else at play driving up the bill.

To help you understand how the average electricity bill compares between Australian states, we’ve pulled some interesting statistics and information together to form this guide. This includes:

*Compare the Market commissioned PureProfile to survey 1,501 Australian adults in September 2021. Responses required a minimum of 30 responses to be considered. The ACT, TAS and NT have been excluded due to low sampling data.

The average electricity bill in Australia

In addition to questions around average quarterly electricity bills, we also asked Australians who have recently been shocked by a bill, which bills have shocked them. Overwhelmingly, 81% mentioned an electricity or gas bill. This is well ahead of water bills (23%), the cost of fuel (18%), phone bills (14%) and internet bills (11%).

Who pays more for electricity in Australia – Men or women? 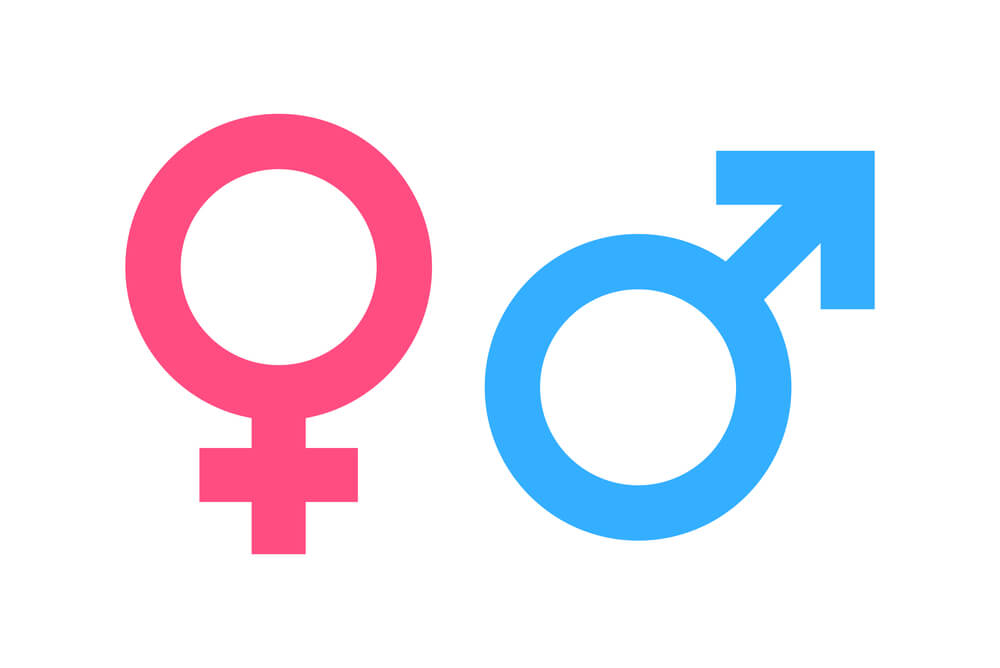 On average, men and women are paying similar electricity rates. A quarterly electricity bill averages $411.50 for men and $412.40 for women.

The age group with the highest electricity bills in Australia

This lower cost for electricity could be because many over-65s are eligible for state and territory rebates and concessions, which offer financial support toward utility bills. Here’s how the average quarterly electricity bill compares between age groups.

While electricity bill shock was consistent across all age groups, our data found that of those who had experienced a bill shock, the 24-34 and 35-44-year-old age groups were slightly more likely to experience it than other demographics.

39% of Australians are stressed by energy costs

We asked Australians which bills are likely to cause them stress, with 39% of people listing gas or power bills. That’s ahead of car registration (32%), council rates (27%), mortgages and rent (25%) and car insurance (24%).

Here’s how stressed each state is about their energy bills.

Meanwhile, those in the 35-44-year-old age group are most likely to experience stress thanks to an energy bill. 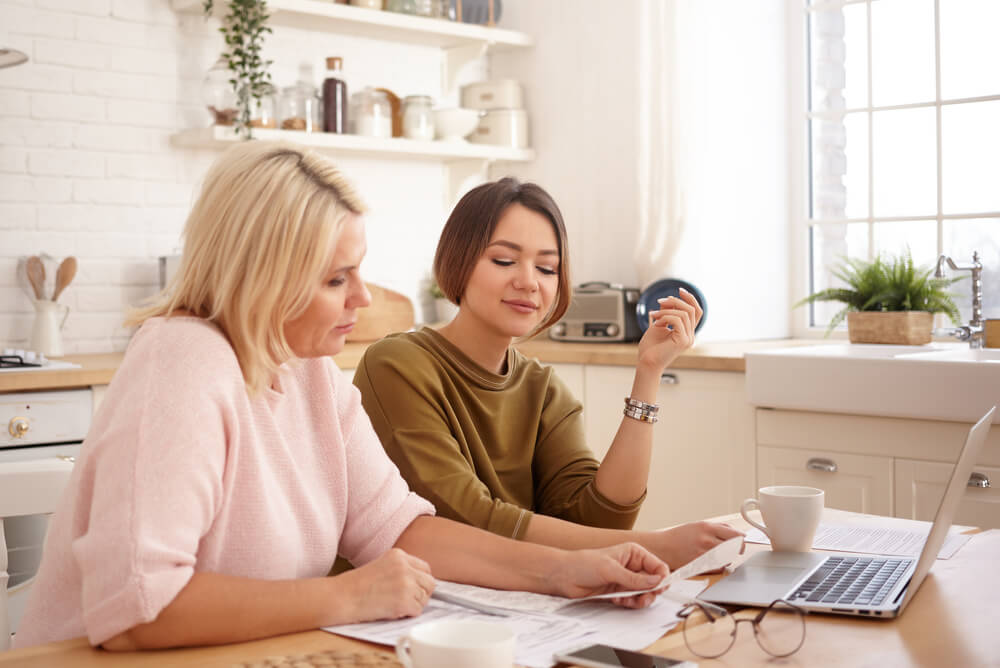 What can impact electricity bills?

While it’s handy to understand the average electricity bill in Australia’s energy market, it’s important to know there are factors that could be driving up individual bills. These include:

Also keep in mind that there may be factors outside of a household’s control that impact electricity costs. These include: