Drinking: The price we pay

It’s estimated that Australians spend over $14 billion per year on alcohol, which may seem like a lot to some, and not enough to others. However, when you consider that it’s estimated Aussies spend the same on meat and seafood combined, it gives the spending on booze a little perspective. The cost of public transport may seem expensive, but when it’s estimated that Australians spend six times more on alcohol, it perhaps doesn’t seem like so much.

So what does this $14 billion in spending mean for the average Australian? Well, on average a lone person under 35 years of age spends around $24 per week on alcohol. That’s about equivalent to a cinema ticket with popcorn each week. A couple under 25 spends just under double this on average, or $164 per month, that’s a really swanky date night, or perhaps even a night away.

When families start to grow and kids come along the alcohol spending lessens considerably, around $104 per week for a family with children less than 5 years old. Even so, this is equivalent to around 335 nappies – which are always needed with little ones.
On average the spending on alcohol increases again once the kids get older, to around $35 per week. That could equate to a weekly bowling session for the whole family, or the cost of keeping everyone connected with mobiles and the home internet package.

How much alcohol is there?

Australia certainly has a lot of alcohol to go around. In 2013-2014 there were an estimated 183.7 million litres of pure alcohol available for consumption. That’s 9.7 litres per person, or 17 pints. Remember this is pure alcohol, not your regular 4% vol beer.
With Dry July upon us, perhaps this is the right time to take a look at spending on alcohol, and what it could be doing to your body. Significant savings can be made, both for your wallet and your health, so why not see if you can make savings this July, or any other time of year. 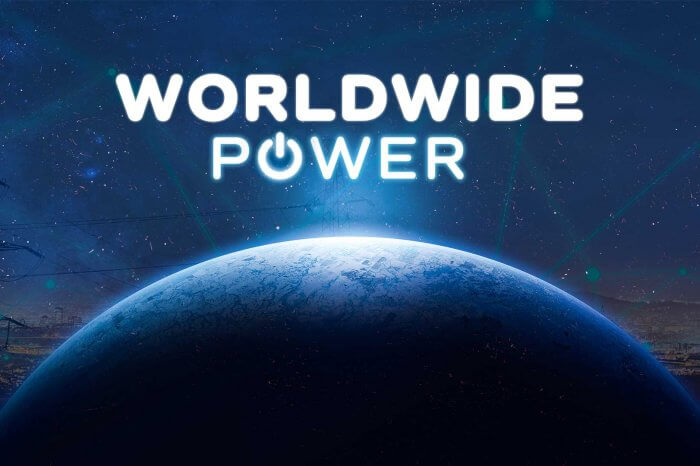 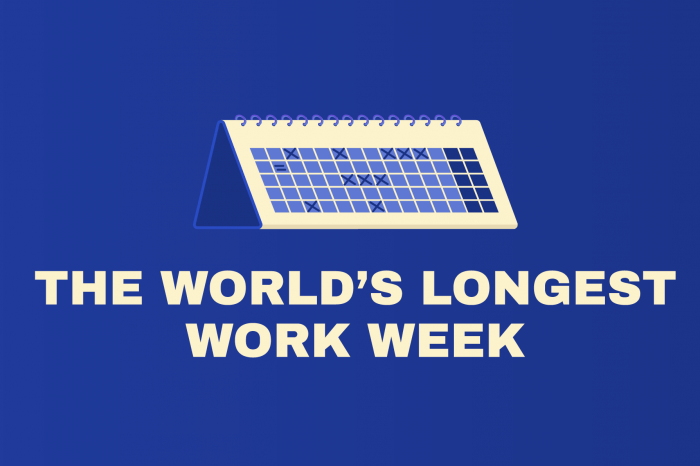 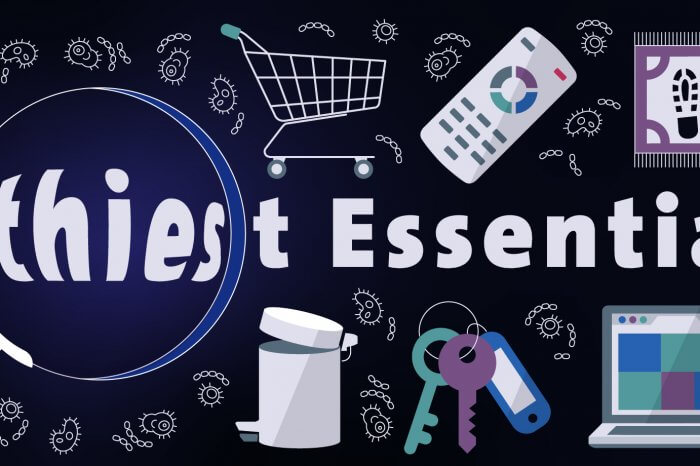