Electricity accounts for almost one-third of all greenhouse gas emissions in Australia, according to the Department of the Environment and Energy.1 Fortunately, emissions have been on a slow but steady decline since 2010.

Australians are becoming increasingly aware of the impact traditional energy sources have on the environment. You may be considering how you can use clean, renewable energy in your own home as an alternative to fossil fuels.

What is renewable energy? As the name suggests it’s a source of power that won’t run out. They also produce less harmful emissions or no emissions at all, making them an attractive alternative to hydrocarbons like oil and coal if you’re concerned about the environment.

We’ve broken down the benefits of renewable energy, the different types available in Australia.

Our guide to renewable energy

What are the benefits of renewable energy?

Renewable green energy has a range of benefits, for the planet and you as a consumer. Some of the benefits of renewable energy include:

Depending on your circumstances, solar may only cover a portion of your energy usage. However, the long-term savings may make it a worthy investment.

The Australian Commonwealth Government initiative, GreenPower, is an accreditation scheme that makes it easier for you to select an electricity provider that invests in renewable energy.

Through this initiative, you can choose to have your electricity supplier offset your energy consumption with renewable sources, which is put back into the grid. This scheme allows you to support renewable energy producers in Australia.

GreenPower also considers the direct impact that renewable energy sources have on the environment.

For example, new hydroelectricity schemes must allow for an adequate water flow to qualify for GreenPower. They must also avoid any unnecessary damage to the surrounding habitat.

Some renewable energy that isn’t allowed on the GreenPower program includes:

Excluding these sources of power ensures that the surrounding habitat isn’t damaged and no greenhouse cases are created.

Note that the products available to you may vary between electricity providers, states and territories. 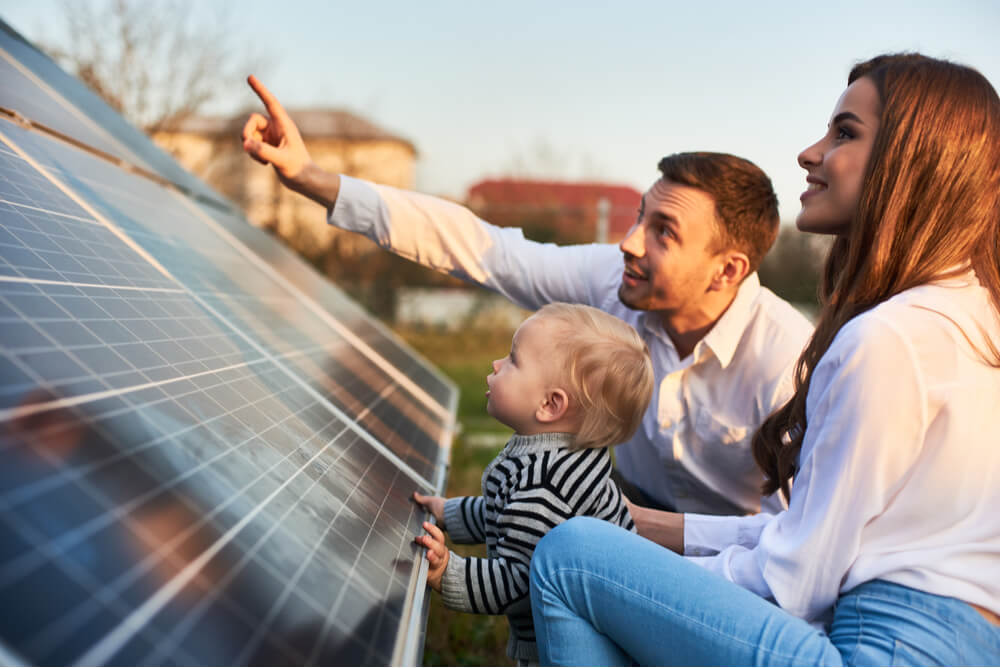 There are two main ways of harnessing green energy from the sun: thermal and photovoltaic (PV) cells.

As opposed to thermal energy, PV cells (also known as solar energy) produce electrical currents through light instead of heat.

The main drawback of solar energy is that the sun must be shining for it to work. On cloudy days and at night, energy must be stored in a battery or sourced from other alternatives like the national electricity grid.

Furthermore, dust covering a solar panel may decrease its efficiency. So, it’s worth getting your panels professionally cleaned occasionally.

On the plus side, you could be eligible for a solar rebate to help cover the cost of installing a solar system. You might also be able to take advantage of solar feed-in tariffs. This is where you get paid by your state or territory government for surplus energy your solar panels generate that’s sent back to the grid. 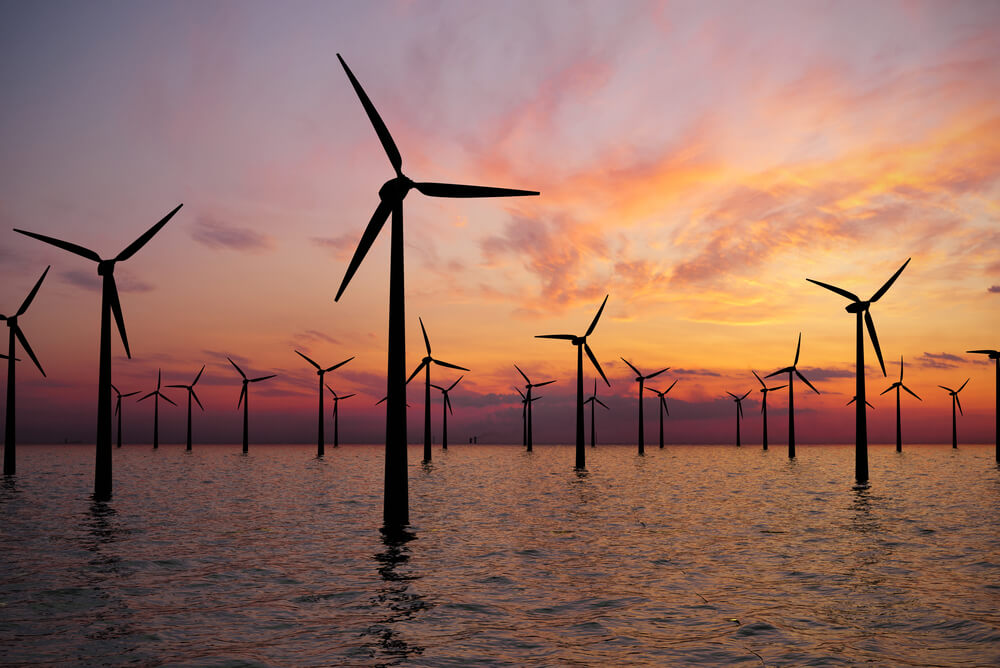 Wind energy has long been used as a means of production. In the 21st-century, wind turbines are mainly used to produce electricity.

Most wind generators are found in clusters, where reliable winds mean they’re working most of the time.

As with solar energy, wind power is somewhat sporadic in supply. As such, storage and alternative energy options are essential to make them a more efficient source of green energy. 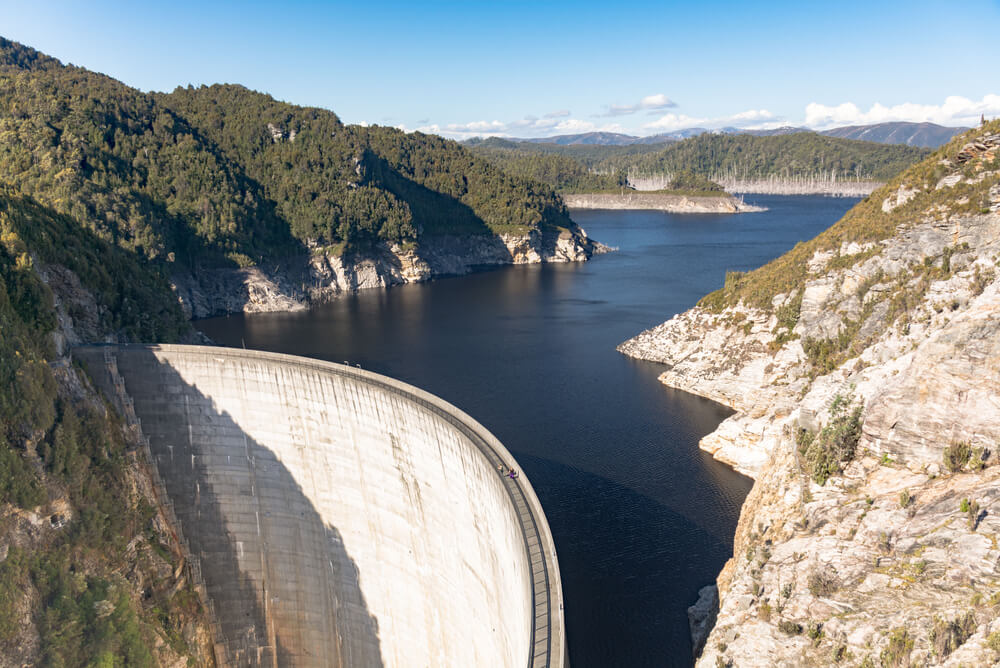 Water wheels, like windmills, are an old form of renewable energy that are often used to run machinery directly. Modern hydropower uses the energy of moving water to turn turbines that produce electricity.

The most famous Australia hydro scheme is the Snowy Mountains complex, which was built in the 1950s in New South Wales.

Hydroelectricity is also widely used in Tasmania, where most of the electricity supply comes from water-powered generators. The main drawback of hydroelectric electricity generation is the large volumes of water required for continuous operation.

Prolonged drought can reduce water supplies below critical levels. In some circumstances, electricity generation may cease in order to preserve supply for drinking water and other purposes. 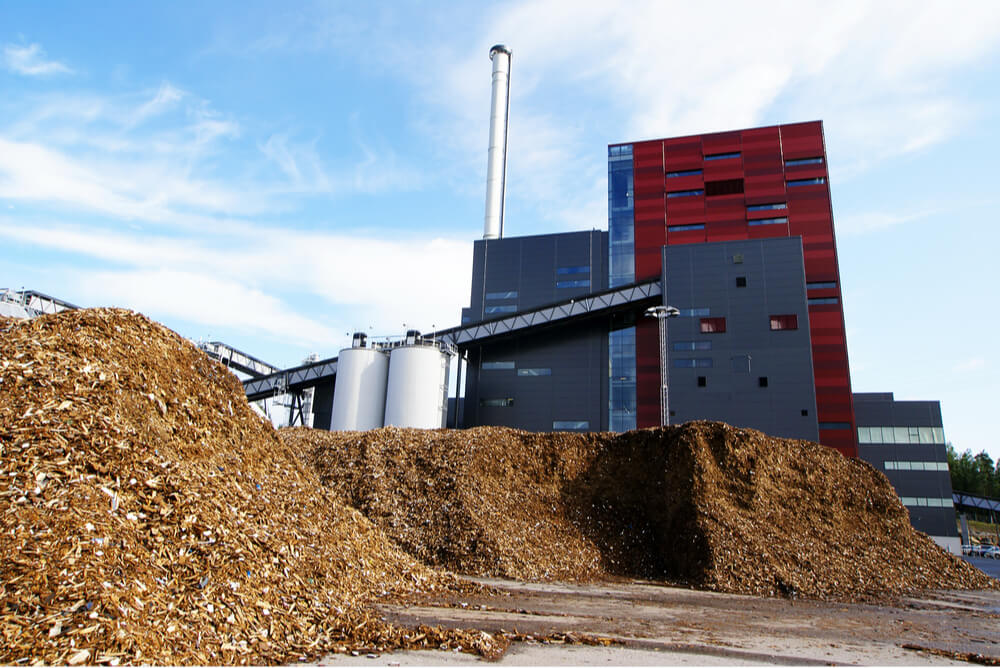 Biomass is made up of different agricultural by-products that are then burned or broken down into liquid fuel. This process can include burning solid fuels, such as wood, or extracting waste products, such as methane gas from sewerage. When bioenergy is burned it creates steam that powers turbines, creating electricity.

There are some useful by-products created when harvesting biomass as well, such as biomass-based concrete and bitumen for roads and buildings.

In addition to creating electricity by burning bioenergy, gas energy can also be created from methane. Known as biogas or biomethane (depending on the mixture of the fuel), this source of power provides fuel for specific appliances like gas ovens and heaters.

While some greenhouse emissions are released, it’s a completely renewable source of power that provides an alternative to harnessing existing natural gas pockets. 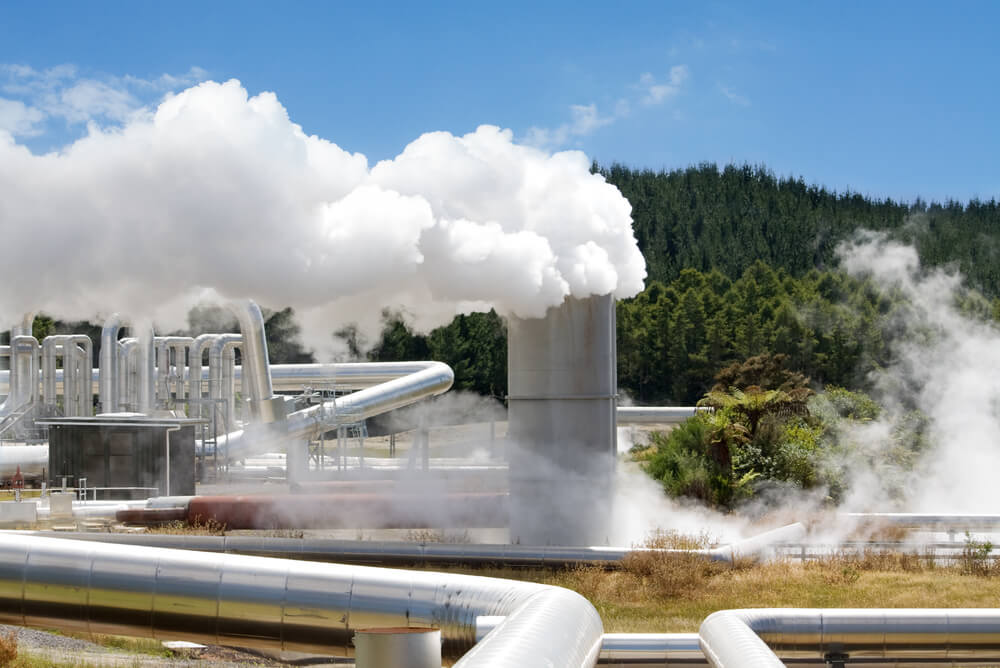 Unlike other renewable energy, you have to delve beneath the earth’s surface to harness geothermal energy. This type of energy uses the heat created from magma. So, areas close to active volcanos tend to be the most suitable for geothermal energy.

In some areas, water may be injected into the ground, which returns to the surface as steam that can be used to drive turbines to generate electricity. In other places, the water may already be present below the earth’s surface and just needs to be tapped.

While the Australian Renewable Energy Agency (ARENA) notes that Australia does have the potential to harvest geothermal energy, this renewable source of power is not currently cost-effective. This is because:

How does the Renewable Energy Target reduce emissions?

As renewable energy continues to become more widespread, comparing green plans may help you find a more eco-friendly energy provider. It can also help you save on your power bill.

The Clean Energy Regulator noted that the RET is broken down into two parts:

For example, if you add solar panels to your home, you could be eligible to receive a small-scale technology certificate that energy retailers and other entities are required to purchase off you (also known as RECs – Renewable Energy Certificates).

How much of Australia's energy is renewable?

How is renewable energy generated?

Most types of renewable energy generate electricity either by turning a turbine or being directly converted into electricity through a process specific to that source.

In some cases, such as natural gas harvested from biofuel, it may be refined as a fuel source which is used by specific appliances designed to operate on that source of power, rather than electricity.

How is renewable energy supplied?

To help supply renewable power to the energy grid, electricity providers use ‘Large-scale Generation Certificates’. Providers purchase electricity from companies who generate it.

An independent government auditor checks to ensure that the amount of renewable electricity paid for is fed into the grid each year.

Why is renewable energy so important?

There are a number of reasons why renewable energy is important:

What is Australia doing about renewable energy?

Australia is continuing to increase the amount of renewable energy generated in the country as a part of the RET. According to the Department of Industry, Science, Energy and Resources, Australia has met its 2020 target of increasing renewable energy output by 33,000 gigawatt hours (GWh) a year, and this target will remain in place until the RET ends in 2030.8

The states and territories in Australia are also working on increasing the amount of renewable energy they generate and use. Tasmania now runs on 100% renewable energy sourced in the state as of 27 November 2020.9

What are the disadvantages of switching to renewable energy?

We’ve discussed why you might want to switch to renewable electricity, but there are drawbacks. Here are a few things to consider before making a move to green energy:

For example, parts of the Northern Territory and Western Australia get more than 10 hours of sunlight per day on average,11 which means solar panels generate more energy in these locations compared to other areas in Australia. Additionally, longer days mean you can have more solar power generated compared to smaller days.

Renewable energy is significantly better for the environment, and, in many circumstances, it’s cheaper in the long run than traditional sources of electricity.

After taking these points into account and weighing up the pros and cons, you’ll be better able to determine if you should make the switch to green energy.