We don’t have access to all of the products available in your area: we do not compare all brands in the market, or all products offered by all brands. At times certain brands or products may not be available or offered to you. From time to time we may have access to better offers that are only available over the phone. Call us to see if you are eligible. Learn more.

Why compare electricity and gas in Canberra and the Australian Capital Territory?

Our comparison service makes it easy to compare natural gas and electricity in Canberra and the ACT.

A great place to compare

Search for a range of electricity and gas providers in Canberra and the greater ACT area in one place. If you find an electricity or gas plan you like, we can help you switch.

Supported by our team

Our call centre is open seven days a week and staffed by a team of energy specialists who are ready to help ACT residents manage their energy deals. Call us on 1800 990 003.

From beginning to end

Whether you need advice about your gas or electricity plan or are comfortable searching on your own, we’re eager to help both residents and business owners.

At no cost to you

Our service is 100% free to use, so you can compare as much as you want and for as long as you want! Learn more.

Learn more about energy in the ACT

The ACT energy market has several energy providers, so you’re spoilt for choice! We can help you look for a plan for your home or cater to your small business' energy use.

Connecting the power when moving

If you call us on 1800 990 003 before 12pm AEDT, we may be able to connect electricity the same day or on the next business day. It can take three business days to connect gas. You will need to give us five days’ notice if connecting online.

The pros of using a smart meter

Depending on their circumstances, some households in Canberra can apply for rebates to help pay for power bills. We go into detail about these concessions.

If you want to commit to a sustainable energy plan or one that supports GreenPower, be mindful that future savings may come at the expense of upfront costs. Click ‘learn more’ below for the pros and cons.

The benefits of solar batteries

You won’t just save money and reduce your emissions by using solar batteries. We explain how this technology works come rain or shine.

More information on energy in the ACT

How the electricity market in the ACT works

In the ACT, the energy market is deregulated, since you can choose who you want as your energy provider. However, the price for standing electricity offers is regulated by the government. These offers are known as the Default Market Offer (DMO).

If you’re on a standing (DMO) offer, you’ll notice that:

Market offers tend to be more competitive and affordable than standing offers for regulated zones as they sometimes include discounts and a fixed price or price guarantee period. Your energy provider normally sets up market offers, which are subject to change at any time, even after you’ve signed up.

Simply put, this means that you have the freedom to pick and choose between energy providers in ACT, but you can also ask for a standing offer. It means you can shop around for a plan that suits you on your terms!

Learn more about the deregulated market.

The introduction of the DMO and the reference price

Since October 2021, electricity providers in Canberra and the ACT must disclose the price difference between the electricity plans they offer and the DMO. Electricity retailers (providers) can set their own usage and supply charges, as long as the annual amount for the average usage doesn’t exceed the DMO amount.

The DMO protects you against providers that set unfair costs and acts as a reference price. This is a benchmark electricity price that’s based on your location’s average annual electricity usage, plus the usage and supply charges of each offer.

NSW, South East QLD and SA first implemented the DMO in July 2019. Meanwhile, a similar benchmark specific for VIC, known as the Victorian Default Offer (VDO), was also introduced in 2019.

How electricity and gas charged is in ACT

In Canberra and the greater ACT area, customers will pay a fixed daily supply charge for electricity to be distributed to their property and a usage charge for each kilowatt-hour (kWh) of that electricity they use, which is charged as cents per kWh (c/kWh). The more electricity a customer uses, the higher the usage charges will be.

For gas, you’ll also pay a fixed daily supply charge and a usage charge for each megajoule of gas used (charged as cents per MJ (c/MJ).

Take a look through our energy provider comparison table below to easily compare electricity and gas providers in Canberra and their plans and rates. Alternatively, head over to our energy comparison service to enter your details and compare a range of plans of all prices and features.

Since the ACT’s energy market is both regulated and deregulated, customers can choose from a range of energy plans and tariffs. Depending on various factors, including where you live and your usage, a new plan may feature a tariff that helps reduce the cost of your bill.

Types of tariffs in the ACT

Tariffs are the pricing structures that influence the way providers charge you for your energy usage. A tariff includes the daily supply charge and the usage charge. The daily supply charge (also known as service or fixed charge) is a set amount your electricity provider charges to supply electricity or gas to your home or business; it isn’t influenced by how much energy you use.

The usage charge (also known as the consumption or variable charge) is the cost of the electricity or gas you use and appears on your bill as c/kWh for electricity and cents per megajoule (c/MJ) for gas.

The following are the types of electricity tariffs that may be applicable in the ACT:

Some tariffs, like time-of-use, may apply more than one usage charge to your bill for peak, off-peak and shoulder times.

Our energy comparison service can help you compare energy plans and providers in Canberra, the ACT and beyond. Simply enter in a few details, like your energy usage and postcode, and within minutes you can compare electricity and gas plans in Canberra from a range of energy providers.

* The information provided above is based in the postcode of 2600 and is accurate as of 20 October 2021. Data sourced from the Australian Energy Regulator (AER). 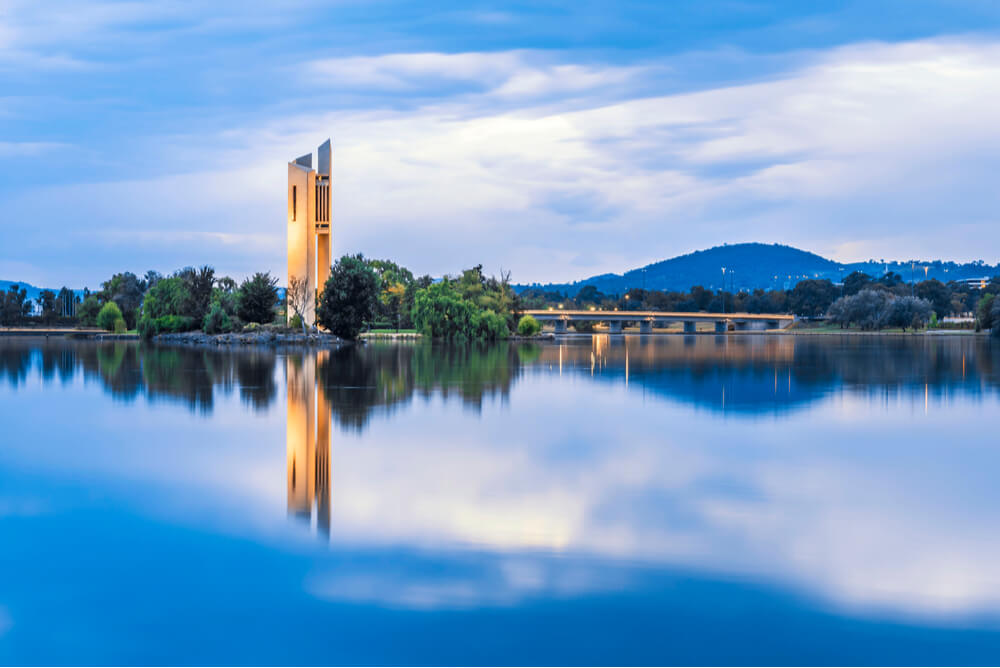 * * The information provided above is accurate as of 25 October 2021. Data sourced from the Australian Energy Regulator (AER) and the Department of Environment, Land, Water and Planning, Victoria.

What is a solar feed-in tariff?

If you have a solar power system for your house or business, you may end up generating more solar energy than you use. With a solar feed-in tariff in the ACT, your solar system can feed extra and unused energy back into the electricity grid. You may get paid for it as a credit on your electricity bill.

Solar feed-in tariffs can vary between energy providers in Canberra, so always consider this when comparing ACT energy plans.

Cheapest electricity in Canberra and the ACT

To help you get started, we’ve compiled a table of the cheapest electricity Canberra has to offer.

* The prices and information provided above are based on a house with two to three adults with no electric heating, hot water or underfloor heating and in the postcode of 2600 and are accurate as of 20 October 2021. Data sourced from the Australian Energy Regulator (AER). Plans and prices are subject to change. 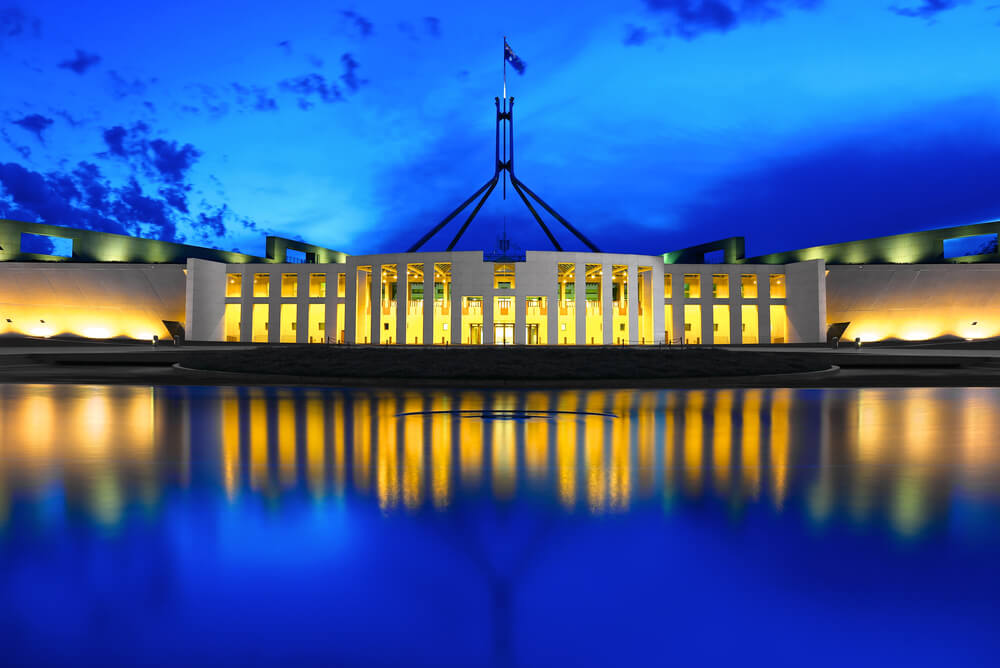 What is the average residential electricity and gas bill in the ACT?

Not sure what a standing offer is? Find out in our section about how the electricity market works in the ACT.

Remember, the above is an average only and the offers available to you will differ. The best way to know what different plans will cost is to compare your options, so start that journey here!

What energy concessions are available in the ACT?

The ACT offers a Utilities Concession for eligible residents, which can help you save money and minimise your overall cost of living. From 1 July 2021, the annual concession is $750.3

You may be eligible for the Utilities Concession if you’re the primary holder of one of the following cards:

The concession covers electricity, gas, water and sewage, and you can apply for it by simply contacting your energy provider. It’s also worth keeping in mind that you can only apply for a concession from the start date of your concession card.

Find out more about seniors energy rebates and concessions and other state-based rebates you may be eligible for.

Where can I find the best energy deal in the ACT?

Consider your personal circumstances while comparing energy plans. Our energy comparison service makes it easy to compare energy suppliers and plans in the ACT. You can compare the estimated total costs, usage costs, daily supply charges, and other charges! 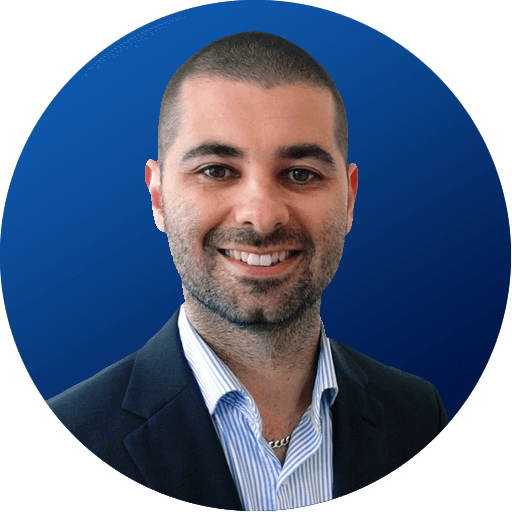 As the General Manager of Utilities at Compare the Market, Brett Mifsud is our resident expert in energy. He understands that ACT homes can be powered by both electricity and gas and strives to make this often-complex market as easy as possible for customers, so they can make informed decisions on their energy supply.

With more than 10 years of experience in the energy sector across energy exploration, production and sales, Brett hopes to change the energy landscape in Australia through comparison services. He holds a Master of Business Process Management from QUT and has led operational and project teams in the energy industry to deliver transformative change across sales, customer service, marketing and energy meter reading and billing. Brett also guest lectures at The University of Queensland.

People who scroll this far are usually interested in these topics 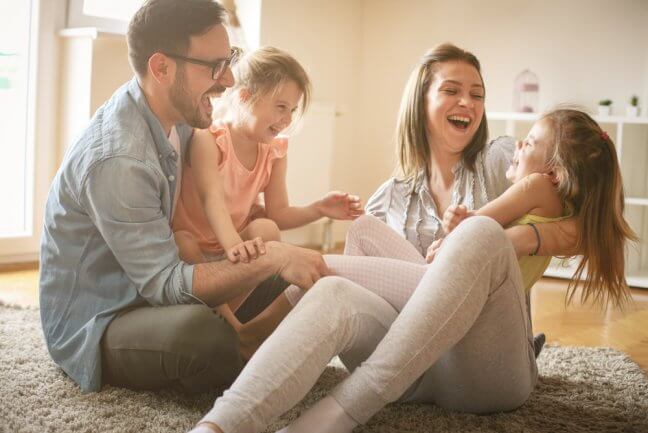 How to save electricity

Want to know how to save energy? We provide useful tips and guidelines to help keep energy bills down. 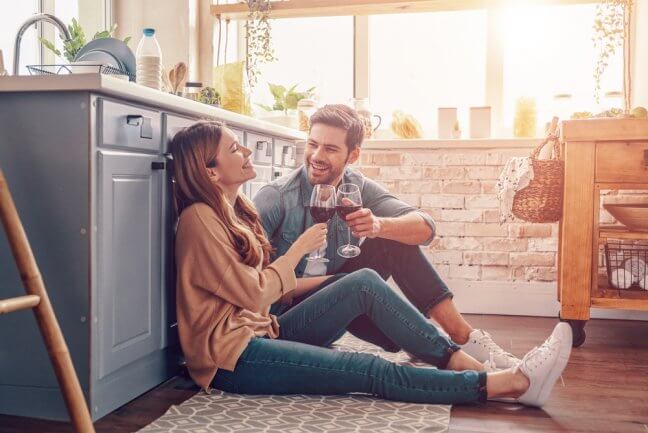 All you need to understand is how peak and off-peak electricity works and match the right electricity tariff to how you use electricity. 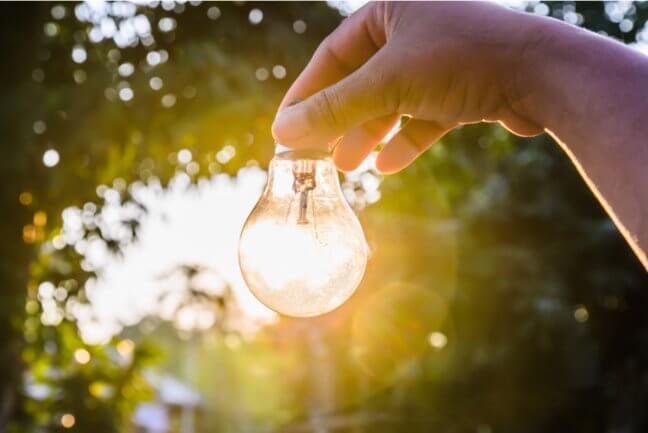 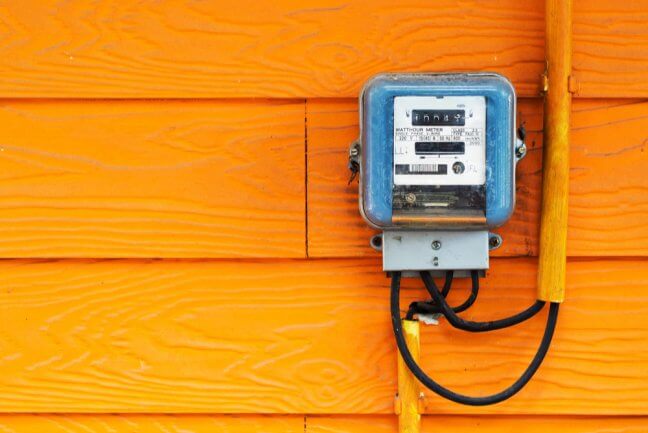