See how it affects your household bills

In Australia, energy providers (also known as retailers – companies that sell electricity and gas plans to customers) used to be owned, operated and regulated by state and territory governments. In short, they couldn’t set their own prices.

However, over time, governments started opening up different markets in certain regions for energy providers to set their own prices and allowed them to privatise. More energy providers were then able to enter the market.

This is known as energy deregulation.

So, why would this matter to you? Well, this change represented a big shift in what some of us pay on our electricity and gas bills.

It might sound complicated (and boring), but we’re here to keep things simple, and take you through how deregulation can benefit many Australians.

What exactly is deregulation? 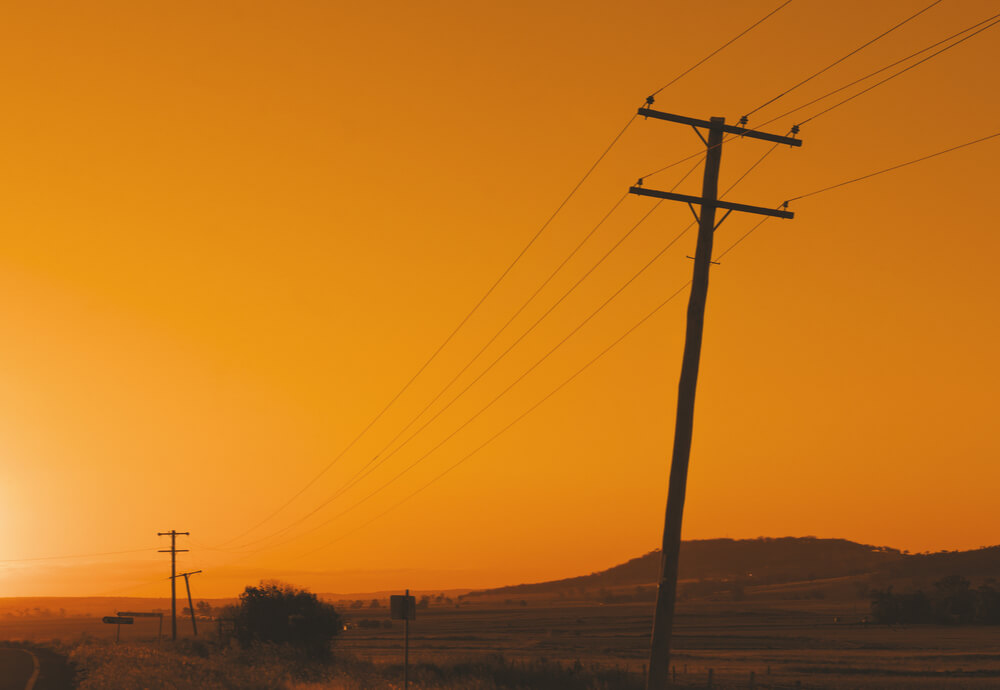 Deregulation occurs when the government of a particular state or territory allows private companies to enter the energy market and set their own prices. While more competition can result in more competitive prices for customers, there are still rules that govern how energy providers can operate. These rules are enforced by regulators (which we’ll get to later).

The benefits of energy deregulation

Deregulated energy markets can have more competition from more brands and more options for you to choose from. Some energy providers offer incentives too, so you can choose between plans with discounts and promotions (e.g. free movie tickets), credit on your upcoming energy bill, plus different base prices and terms.

Regulated markets, on the other hand, don’t give you much choice when it comes to what plan you’re on or who you go with for your electricity and/or gas. However, it does mean Australians in remote parts of the country won’t be financially penalised for the additional expense to transport energy to their property. Instead, if they’re in a regulated region, they might pay a similar rate to others.

How does energy deregulation differ across Australia? 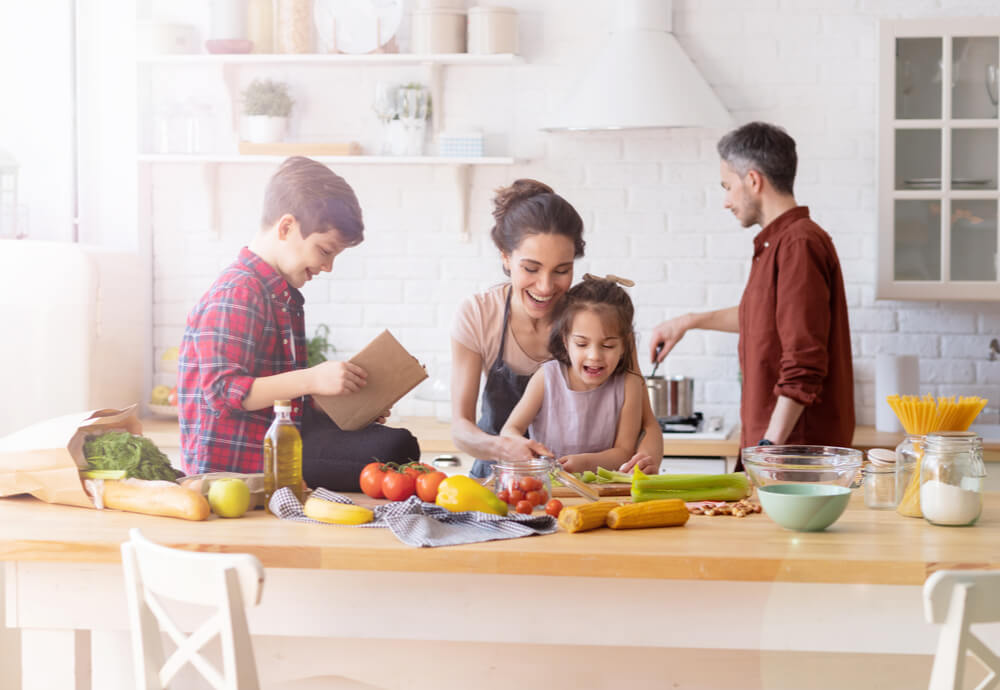 While several states have deregulated their energy markets (to varying degrees), not every state or territory has. For example, in Western Australia (WA), the retail gas market became fully deregulated in 2004, but electricity is still provided for most customers by government-owned provider Synergy (as of March 2021).1 Synergy services the South West Interconnected System, or SWIS (the south-west region of the state), as shown in the map below. Areas outside of SWIS are contestable, but there’s only one electricity provider – Horizon Power. 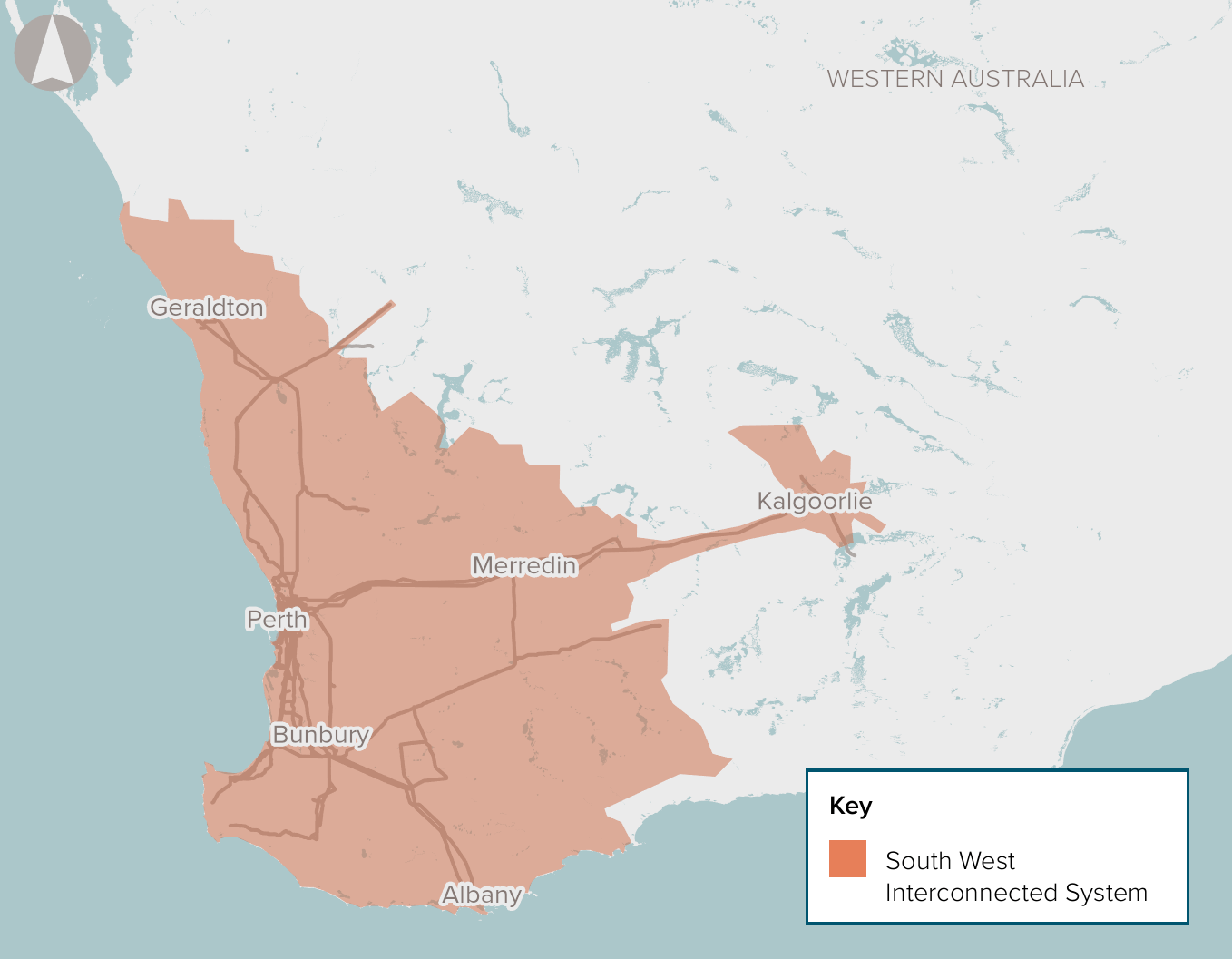 WA and the Northern Territory (NT) have self-contained electricity grids and are regulated electricity markets. This is because these states have smaller populations spread out over a wide area, making it difficult for private energy providers to set up shop.

The other states are deregulated energy markets – to varying degrees. Some states have multiple private companies operating within them, but the energy prices they offer customers are still regulated:

Even in regulated electricity markets, energy providers are still allowed to offer discounts on official pricing.

These authorities oversee how much generators (i.e. the companies that produce the energy we use) are charging and how that cost flows down to customers.

When it comes to customer complaints, energy and utility ombudsman offices are available in each state and territory. They help provide a conflict resolution service at no cost to you.

Are there price caps on bills in deregulated markets? 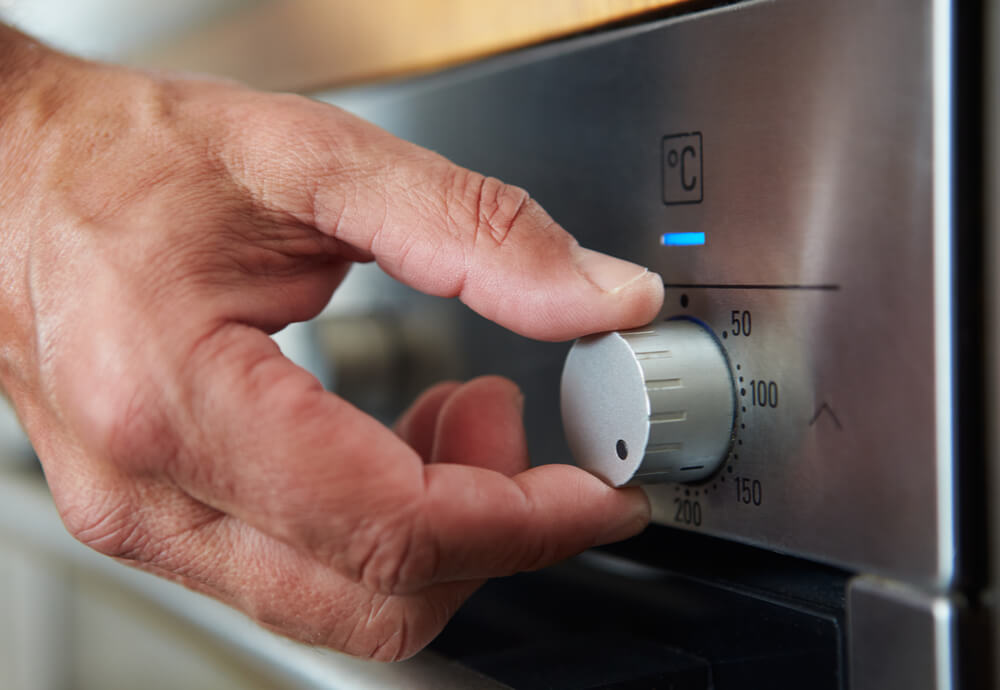 In 2019 the Australian Government introduced the Default Market Offer (DMO) in South-east QLD, NSW and SA. The DMO (there sure are a lot of acronyms) caps energy prices based on an average amount of energy consumption for different distribution zones.

This means these price caps will differ depending on where you live.

The DMO also provides a set reference price for providers to set their prices and discounts against. So, you can check out your bill, see what you’re paying for this billing period, and also see what your bill would cost if you were paying the reference price. This ensures you can get an idea of whether your energy plan is still good value.

Victorians have a similar offer known as the Victorian Default Offer (VDO), which acts as a cap and establishes a reference price in a similar way to the DMO.

Currently, the DMO and VDO do not set a reference price and annual cost caps for gas, although this may change in the future.

If you’re in a deregulated market, you have the power of choice – and we can help you use it.

Our free comparison service is easy to use and can help you weigh up rates, supply charges, discounts and costs. If you see a plan you like, we’ll help sort out the paperwork too, meaning the whole process only takes minutes!

Compare energy plans from providers in your area could help you find a better deal; so what are you waiting for?