As you’ll discover, paying for energy works a little differently in the Territory than in other parts of Australia.

Whether you’re a newcomer to the region or simply want to gain more insight into the various factors that impact your power bill, it’s important to have a good understanding of how electricity works in the Northern Territory.

Please note: This is an information page only and we don’t offer quotes for NT electricity plans using our service.

Electricity in the NT at a glance

What do I need to know about electricity in the NT?

Firstly, it’s important to know that the Northern Territory Government regulates electricity in the NT, but only if you’re a resident or small business owner using less than 750 MWh of electricity a year.2 Simply put, this means that the government sets electricity prices that providers (often referred to as retailers) must abide by and pass on to you.

So, what does that mean for most of you? Well, a regulated market means you usually have less choice (or none at all) when it comes to picking your electricity plan. The government will ensure you pay a fair price though, even though the cost to transmit power to remote regions can be significant.

Without a regulated market, providers could pass this cost on to consumers, meaning you’d pay more for your power.

It’s also unlikely that anyone would ever exceed 750MWh of electricity annually at their home, as a typical house would only use a fraction of that amount. So, deregulation rules predominantly apply to businesses.

How are you charged for electricity in the NT?

Pricing is typically updated each year and sets the maximum amount you can be charged as a residential or business customer by providers.3 Your bill is comprised of several different charges:

Charges can also vary based on tariffs, which is essentially the amount you’re charged for the electricity you use. Tariffs in the NT may include:

Prices are set in accordance with a pricing order issued by the Northern Territory Treasurer and are enforced by the Utilities Commission. 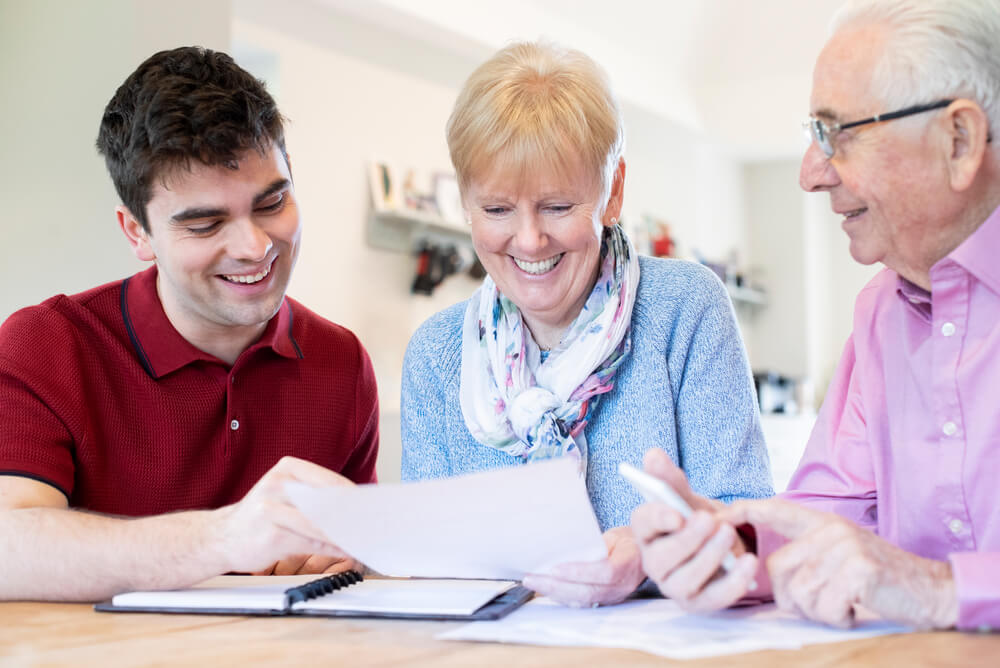 Which electricity providers operate in the NT?

Whether you live in Alice Springs or reside in Darwin, electricity prices in the Northern Territory have been open to full retail competition since 2010 and operate in three regulated systems.1 Despite this, there were only six NT electricity providers at the close of the 2018/19 financial year.1 These included:

According to the Utilities Commission of the Northern Territory, government-owned retailer Jacana Energy dominates the electricity market for homes and small businesses. 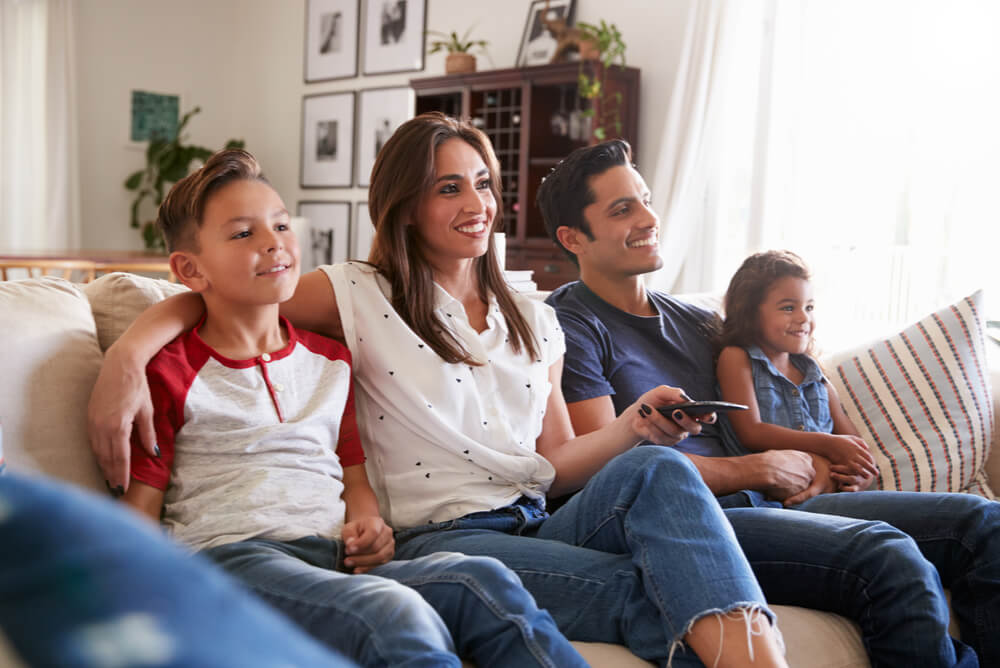 Why isn’t there more competition for electricity in the NT?

Unlike other parts of Australia like New South Wales or Victoria (where there’s been an influx of providers since full retail competition was introduced), this hasn’t been the case in the Northern Territory. According to the Utilities Commission of the Northern Territory, this is due to:1

Who distributes electricity across the NT?

What sets the Power and Water Corporation apart from other distributors around Australia is that it’s also a retailer in some parts of the Territory. For example, it offers retail services to 72 remote Northern Territory communities.

What if I have a prepaid electricity meter?

Some residents across the Northern Territory use prepaid electricity meters for power. These meters are installed at your home, and rather than paying an electricity bill after you’ve used power, you buy tokens beforehand.5 When your electricity runs out, you’ll need to purchase more tokens.

Think of this like a prepaid mobile phone plan. You purchase credit ahead of time when you need it. When all your allocated electricity is used, you buy more to continue powering your home.

Prepaid electricity tariffs are adjusted every year a per changes set by the Northern Territory Government.

Is gas available in the Northern Territory?

Some homes across the Northern Territory use gas as well as electricity. If your home is connected to built-in gas pipes, you’ll generally have access to natural gas. If there’s no gas connection, you may require Liquefied Petroleum Gas (LPG), which is stored in portable cylinders and needs to be refilled or replaced when empty.

Both types of gas can be used to power a range of appliances and devices, such as:

Am I entitled to NT electricity concessions?

As part of the Northern Territory Concession Scheme, you may be eligible for discounts or rebates on your electricity bills. Concessions can apply to both retail and prepaid electricity meter customers, although the exact amount you’re entitled to can vary based on your circumstances.

To be eligible, you need to hold either a valid card issued by the Department of Veterans’ Affairs, including:6

You may also be eligible if you receive one of the following payments:

Find out more about energy concessions and rebates. The information above is accurate as of October 2020.

How will renewable energy influence the NT electricity industry?

As the cost of technology continues to decrease and the need for a sustainable way of living becomes increasingly pronounced, many states across Australia are investigating more environmentally friendly ways of generating electricity. The Northern Territory is no exception.

Specifically, the Northern Territory Government wants 50% of all energy in the region to be renewable by 2030.7 The hope is that half of all power consumed in 2030 will be from grid-connected installations such as solar rooftop photovoltaic (PV).

The plan is already underway, with the government rolling out initiatives to meet the target and deliver affordable and clean energy to residents. One that directly benefits residents is the Household and Business Battery Scheme, which is designed to help people generate their own power and use less off the grid.8

By offering grants to help install batteries and generous solar feed-in tariffs (where you’re paid a small amount per kWh of electricity you pump back into the grid), it’s hoped more Northern Territorians will move towards renewable energy.