Transferring money to the UK

Compare exchange rates, fees and transfer times in seconds for an efficient and cost-effective international money transfer to the United Kingdom 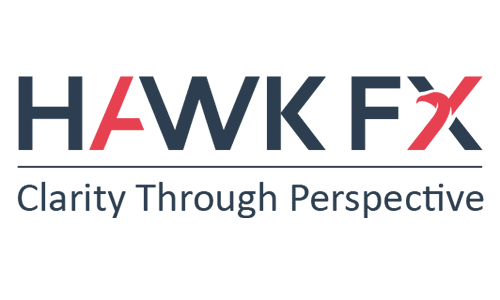 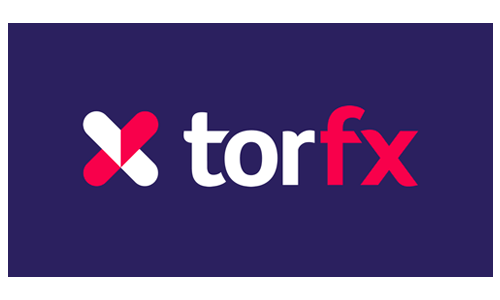 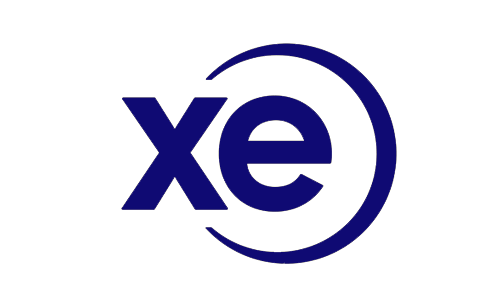 We don’t compare all international money transfer providers in the market. At times, certain providers or currencies might not be available. Learn more.

Why compare international money transfers with us?

You can compare transfer rates and fees from multiple providers in a matter of seconds to find great value on your next money transfer.

We only have reputable, licensed partners, so you can relax, knowing your money will find its way to the right account at a great price.

No cost to you

You will pay exactly the same price on a money transfer as you would by going directly to the provider – we don’t mark up prices.

How to transfer money from Australia to the UK

How long does an international money transfer to the United Kingdom take?

It may typically take 1 – 5 business days to send an international money transfer from Australia to the United Kingdom. However, the time taken will depend on several factors, like which bank or transfer company is used, any intermediary banks, the payment method (i.e. wire transfer), currency (exotic currencies take longer), time zones, weekend or holiday delays and bank cut-off times.

How do international money transfers work?

Register an online account with a money transfer provider by supplying details like your name, email address and required identification. The company may then take some time in order to verify your identity for future transactions.

Once your account is set up, transfer money online to an overseas recipient by submitting the recipient’s bank account details, the amount you’d like to transfer, and the currency in which you want to transfer, before paying the transfer fee.

The money transfer is sent to the recipient’s bank account. The recipient should be aware of any receiving fees they may have to pay for an international money transfer (e.g. processing fees from banks and third parties).

Best and cheapest ways to send money to the UK?

There are a few different transfer options to choose from when you want to send money overseas to the United Kingdom from Australia.

Transfer through your bank

You can transfer money directly from your Australian bank account to an overseas bank account. This is also known as a wire, SWIFT transfer or telegraphic transfer (TT). This option might take between 2 to 5 days and might not be cheap as it may be subject to fees and an unfavourable exchange rate (depending on your bank).

This option allows you to send money to someone overseas, which the recipient can pick up as physical cash from a local transfer company office in their country. This can be a convenient option when sending money to someone without a bank account, however, it may not be the cheapest option. Some companies allow you to transfer via cash or EFTPOS at a storefront or third-party counter, or transfer via phone, internet or bank card after you set up an account.

You can send your money to the UK by forwarding an international cheque, which you can purchase at your local bank branch. The exact amount you want to send will be debited from your bank account;to ernational money transfer d take longer than other options. account. This is a safe method to transfer money internationally, the recipient can cash in this cheque at their bank or deposit the amount into their bank account. However, an IMO may cost more and take longer than other options.

What details do I need to transfer money to the UK?

To send money to someone in the United Kingdom, you will need your own bank details or particular details for the method of payment, as well as the recipient’s details, including:

Additionally, you may need to satisfy identification requirements before you can send money.

Can I transfer money if the recipient does not have a bank account?

Unfortunately, online money transfers can only be sent to a recipient’s bank account. If you need to transfer money to someone who doesn’t have a bank account in the foreign country, you may be able to do so by sending physical cash through a cash transfer or by sending a cheque through an International Money Order, which the recipient can deposit at a local bank.

Is there any limit on how much money I can transfer to the United Kingdom?

There is no limit on the amount you can send in a money transfer to the United Kingdom, unless your transfer provider or bank has a limit. Different money transfer providers may impose maximum transfer limits for the amount you can send abroad, however, some providers may not have any limits. Also, you may need to consult your tax professional to determine if there is any goods and services tax or other tax payable if you are purchasing products from overseas and paying for them by transferring money from Australia. This may also change if you are still a UK resident, unless your ‘domicile’ or permanent home is Australia. Always consult your professional adviser.

People who scroll this far are usually interested in these topics

Whether you’re sending money to family who are living live overseas, or you’re an online business owner needing to pay overseas suppliers;, here are 7 mistakes you can avoid when it comes to transferring money.

What you need to know about receiving money from abroad

If you need to receive a transfer from overseas, you may be a little lost in all the policies and procedures. we can help you navigate it all at Compare the Market

Whether you just bought a property in India or invested in a business in London, if you’re looking to transfer a large sum of money overseas, we’ve got some great tips here to help you get the most bang for your buck.