Fuel for cars made before 1986 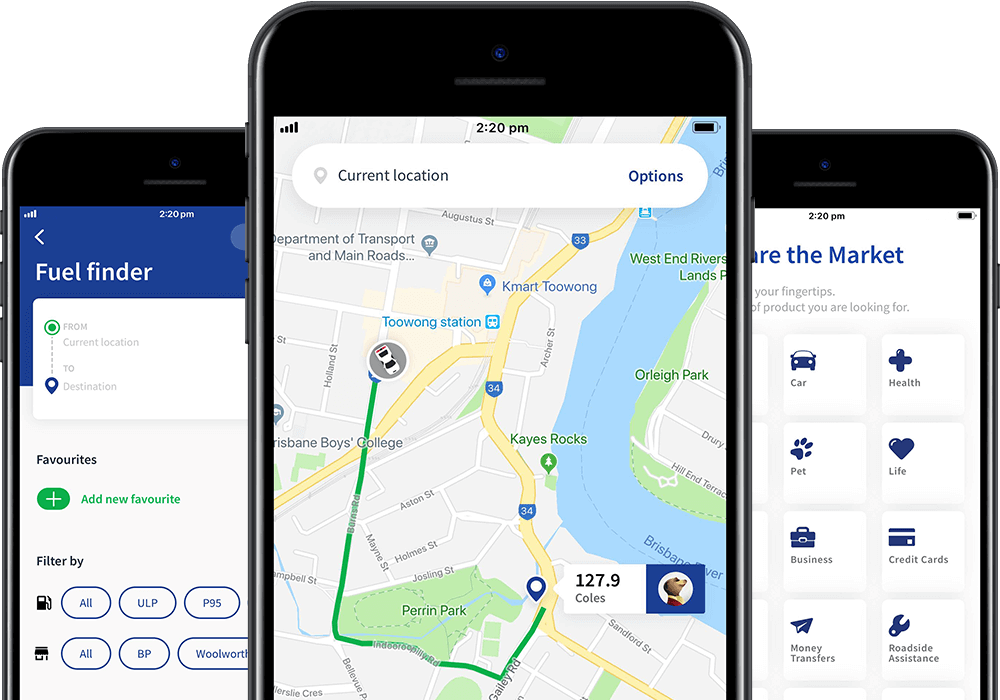 Search for petrol prices near you now

For better or worse, they don’t make cars like they used to. It’s hard to deny the charm of classics like the Holden Torana, Ford Falcon GT, Corvette Stingray and other cars manufactured before 1986.

However, running these cars today can be a challenge, since they were also made to run on leaded petrol – a fuel type that’s since been banned by most countries.

What’s the difference between leaded and unleaded petrol?

Petrol was once manufactured with lead as an additive to the increase its octane rating and reduce knock (or ping) in car engines. The addition of lead, however, meant the fuel had more harmful effects on the environment and the general health of the population.

Can you still buy leaded petrol in Australia?

Leaded petrol was completely phased out of Australia after 1 January 2002 due to the harmful nature of its main ingredient, lead. According to the Department of the Environment and Energy, leaded petrol was a major contributor to the high levels of pollution in major cities.1

Lead also affects the health of the general population, as it’s been linked to birth complications, intellectual impairment of children and lead poisoning.1

Which fuels can leaded petrol cars run on?

The fuel octane level your car needs should be in your owner’s manual, so there’s usually a good place to start. Cars initially manufactured before 1986 can usually run on unleaded (ULP) or premium unleaded petrol (PULP). However, some older cars may require (a) leaded petrol additive or (b) an engine conversion to unleaded.

Some vehicles may require a lead replacement additive to increase the octane rating and maintain valves. In turn, leaded petrol additives help keep engine lines clean and keep unleaded petrol from damaging components that were built to run on leaded petrol. These products are generally available at auto shops and service stations and can typically be poured straight into your classic’s petrol tank.

Converting your leaded engine to unleaded

If unleaded petrol isn’t suitable for your car, the engine could be modified by a mechanic that specialises in engine reconditioning. Engine conversion may come at a significant cost, however, so it’s important to weigh up your options and discuss them with a qualified mechanic.

Can you put leaded petrol in an unleaded car?

It’s not recommended. While your unleaded car might run fine with leaded petrol, filling up with it regularly will probably damage its catalytic converter – the component that helps reduce pollutants that come from your exhaust system.

Lead was added to petrol in 1921 by Thomas Midgley Jr., an American engineer who worked for General Motors. He discovered that adding lead stopped pinging in internal combustion engines. Although it was quite an innovation at the time, the dangers of leaded petrol were evident, as Midgley later suffered from lead poisoning from increased exposure.2

Don’t pay more for your fuel

Searching for petrol that will suit your older car? While you won’t be able to find leaded petrol in Australia, you can find petrol stations near you offering great prices through our free fuel comparison service in our Simples app.

Simply enter your postcode and select a fuel type. In seconds, our handy tool reveals where some of the cheaper petrol stations are near you, so could save money the next time you fill up.

1 Department of the Environment and Energy. Lead.
2 Collaborative on Health and the Environment. Thomas Midgely, Jr.: Developed Tetraethyl Lead for Gasoline.