16 top tips to save money on petrol

Or, compare fuel prices in your area

Whether it’s a significant change or a small one, every dollar you can squeeze out of your fuel tank can make a difference. Ready to make an immediate positive change on the fuel consumption of your car? Check out our list of 16 tips to save petrol and money.

Change the way you drive

A good craftsman never blames his tools, and that old chestnut can be applied to our driving. You might find that making a few changes to your driving style when you’re behind the wheel could help save you petrol: 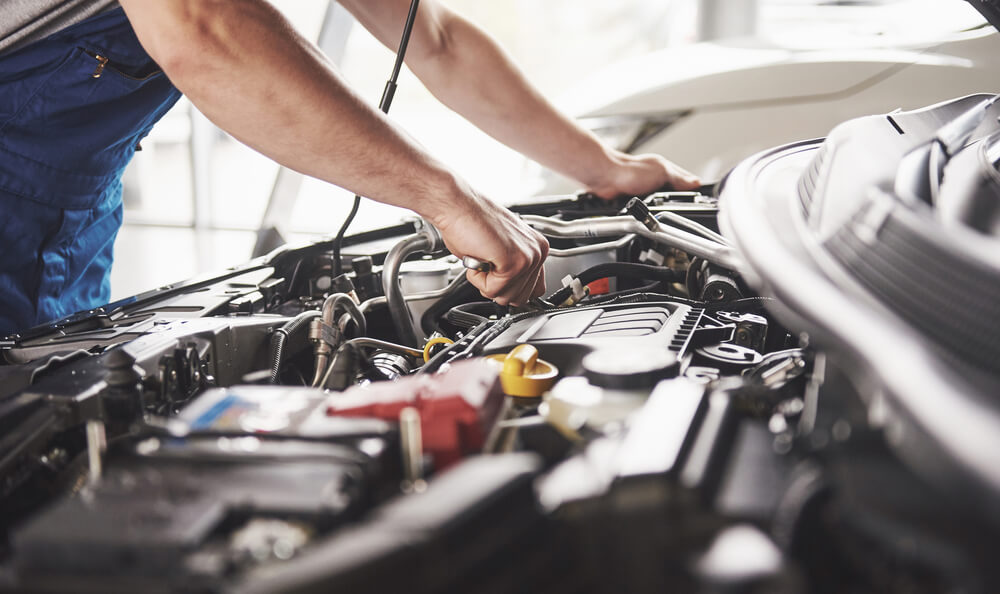 Cars and other vehicles not only get us from point A to B but also offer freedom, joy and independence. However, if maintenance is left by the wayside, they can be a source of financial strain. A car that’s overdue for a tweak can use more petrol than one in good nick, so it pays to look out for the following: 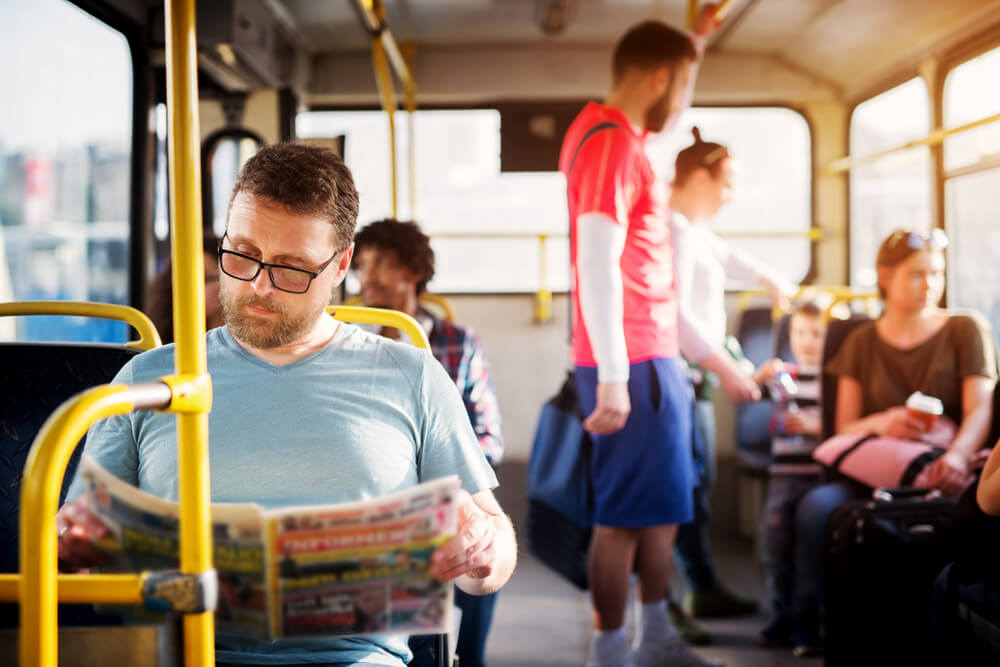 You don’t need to save money on petrol if you don’t use petrol in the first place. If you’re looking for a break from driving and filling up on petrol, here are a few suggestions:

The right time to buy petrol

The price of petrol rises and falls due to a variety of factors, one of which being the price cycle. The Australian Competition and Consumer Commission (ACCC) notes that in cities like Adelaide, Brisbane, Melbourne and Sydney, the length of the price cycles differ, ranging from 14 days to 54 days.v

Trying to save petrol can help you ride out the cost of the price cycle’s peak by filling up when the price goes down, as improving your fuel economy can help you plan your top-ups.

Additionally, when it does come time to fill up, you might be able to take advantage of shopper dockets and fuel vouchers based on where you go to fill up, and if you’re eligible to use the specific rewards. It involves a bit of maths, but rewards programs and fuel vouchers could help make a difference to your hip pocket. 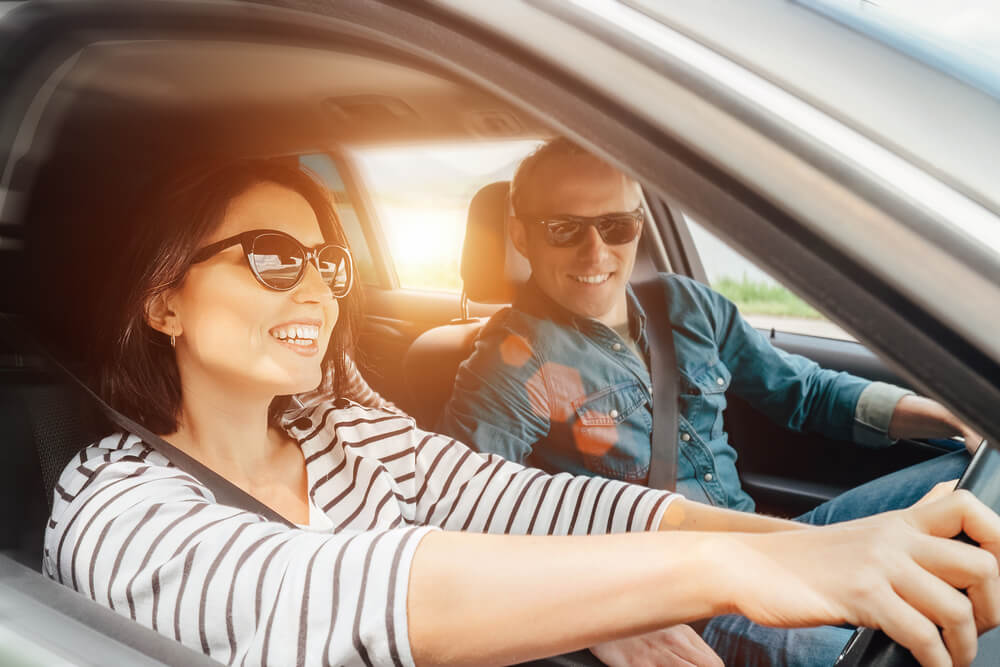 How much fuel does your car use?

Following these tips can help you improve your vehicle’s fuel economy and save petrol. However, it’s also helpful to know your car’s fuel efficiency. You can check out our fuel consumption calculator to get an idea of how much petrol you’re using.

Knowing the rate at which your car burns petrol can help you not only determine if you’ve got a gas guzzler but plan ahead when it comes to refuelling stops when you drive.

Remember, each car’s fuel economy will differ to others, and sometimes there are things we just can’t control – like bad traffic. However, taking small steps when on the road can help you look after your car and your hip-pocket by helping you save petrol.

Why compare fuel prices in your area

The way we drive can save petrol, but it doesn’t hurt to find a good price to begin with too! If you’re chasing a good price for fuel, you can compare a range of fuels with our free fuel price comparison service.

You’ll get results within seconds, and the information is regularly updated, making it easy to look for cheaper prices in your area.