Your 20s are a decade of milestones.

You may move out of home, begin a full-time career, get hitched, start a family and make plans for your future.

It’s also the time you may come off your parents’ health insurance policy. Now you must decide whether to take out your own health cover or go without.

And let’s face it; when you’re young and healthy, the value of private health insurance isn’t always obvious. After all, we’re lucky enough to have access to free healthcare through Medicare in Australia.

While our public system covers basic medical expenses, it doesn’t cover everything.

This is where private health insurance lends a hand; it fills the gaps in Medicare’s coverage and offers you more choice.

To help you decide, we spoke to two, true-blue young Aussies, who shared their different perspectives on the value of health cover early in life.

The below accounts are based on each person’s own experiences and views and should not be considered as advice.

The case for: Dan 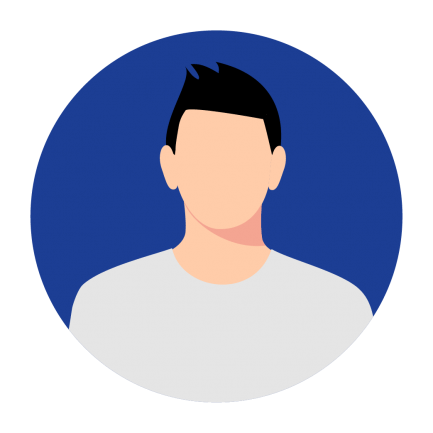 Dan is 26 years old and works full-time as a marketing manager in Queensland. He recently took out hospital insurance.

A big wake up call for him was when a red back spider bit him. Much to his disappointment, he didn’t develop superpowers. What he was dealt with instead was a nasty infection.

“I woke up one morning with this tiny mosquito bite-looking thing on my finger. I didn’t really think much of it, except for the fact it was incredibly painful,” he said.

“Being stubborn, I ignored it.”

But what initially started as a small bite, quickly grew to a tennis-ball-sized lump which began spreading up his arm and across his chest. That’s when Dan made the decision to admit himself to a private hospital under his parent’s health insurance policy in 2017.

“I was admitted with Staphylococcus (or golden staph) for six nights on an IV of antibiotic every four hours,” he said.

“I remember seeing the bill at the end before my private hospital cover was applied; it was thousands and thousands of dollars.”

Luckily, it was a cost he didn’t have to pay, thanks to private hospital cover. While treatment in a public hospital would also result in a $0 bill, Dan was able to get treated on his own terms and even got to stay in a private room.

The 26-year-old admits it was this stroke of bad luck and the desire to get more control over his healthcare that made him take out private hospital cover; as well as plans to start a family in the near future.

“I got married three months ago, and my wife and I are looking at having kids in the next three years. Private care during pregnancy is something that we value highly,” he said.

By having private hospital cover, the couple would be able to choose where they’ll welcome their bundle of joy, their obstetrician and gynaecologist and could benefit from the highest level of care throughout their pregnancy and thereafter.

“Our local private hospital also has private birthing suites, and rooms for both mum and dad to stay in together. They even have a chef prepare a three-course celebratory dinner for the new parents!” he said. 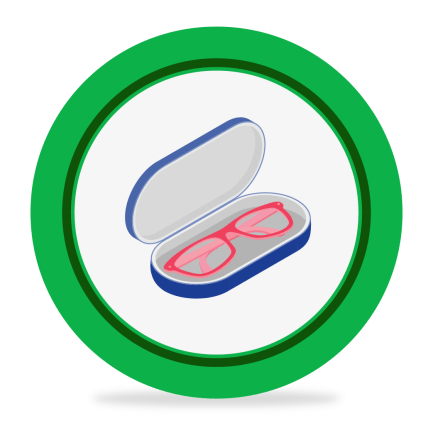 Dan has also held extras cover for over two years. He claims as much on his policy as he can without going over his benefit limits, and saves over $3,000 a year in general treatments like dental, optical and clinical psychology.

“There is the issue of bad eyesight on both sides of my family. I also have a family history of oral conditions such as tooth decay” he said.

“Unfortunately, it means that I’m more susceptible to cavities, which without private health insurance, can cost a bomb.”

Dan pays $171 a month for his combined hospital and extras cover and believes it’s worth every dollar.

“As with most insurances, one major accident or health issue could see you claiming back the same amount of money, if not more, than you end up paying for a years’ worth of premiums,” he said.

“Just in extras claims alone so far this year, the savings have already paid for the cost of my cover, plus some!”

The case against: Nicholas 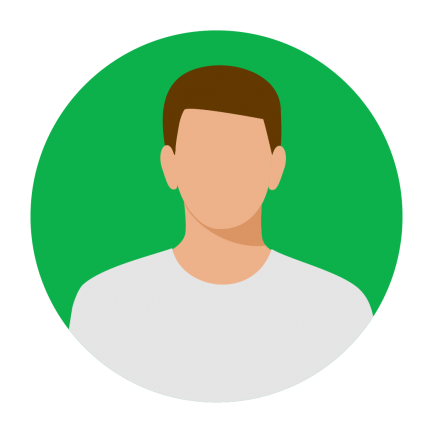 Nick is 27 years old, works full-time as a real estate agent in Queensland and has never held any type of health cover.

Nick says he’s felt good most of his life. He eats healthy, exercises five times a week at the gym and does cardio or yoga once a week.

“This keeps me in prime physical condition and I rarely catch myself falling sick even when the flu season comes around,” he said.

“I’m not allergic to any foods, and I have never broken a bone or had any serious illness, so I’ve never seen the point in paying for private health because I live such a healthy lifestyle.”

When Nick needed a colonoscopy to check his bowels for anomalies a few years ago, he went through the public system and didn’t have to pay any out-of-pocket costs. He did, however, have to wait three months to undergo the procedure.

He also recently got two of his wisdom teeth removed at the dentist, which came with an $800 bill. Aside from that, he also gets a yearly clean and polish, which sets him back about $170 and usually needs a filling or two every five years or so. 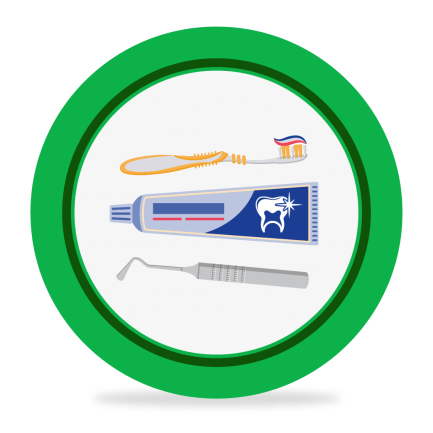 The 27-year-old says he doesn’t see the value in private health insurance because he wouldn’t use it enough. For him, it simply doesn’t merit the cost, at least while he’s still young and healthy. He is however conscious that sickness and injury can strike at any age.

“Due to my income and my partner also working full time, if I did get sick, I’d be able to afford the surgery that I needed,” he said.

“I do understand that not everyone is in the same financial position as I am and I would hope that they could afford to do a surgery privately, as I know the waiting times in the public system can be more than a year for even simple surgeries.”

“I believe if I was over 40 with a family, private health insurance would be worth having.”

Besides the peace of mind that health insurance brings, there are other incentives that could make you want to take out cover.

Since 1 April 2019, health insurers have been allowed to offer discounts on hospital cover of up to 10% to Aussies aged between 18 and 29. This discount lasts until you hit your 40s if you hold and maintain your hospital policy, or ensure you only switch to a policy that includes a retained discount.

Keen to find a hospital policy that includes the age-based discount? Try our free comparison service to find discounted cover in only minutes.

If you take out hospital cover before 1 July following your 31st birthday, you can avoid Lifetime Health Cover (LHC) loading. This is a loading added to hospital insurance premiums when you take out cover in the future. You’ll pay two per cent for every year you’re over 30 and not covered. At most, you could be hit with a 70% loading!

Taking out an appropriate level of hospital insurance can also help you avoid paying the Medicare Levy Surcharge (MLS). This is an additional tax – between 1% and 1.5% of your income – payable once you’re earning over $90,000 a year as an individual or $180,000 as a couple or family.

Take advantage of the government rebate

Then there’s the Australian Government Private Health Insurance rebate – a government initiative to help Aussies cover the cost of their health insurance premiums. The rebate is income tested, which means your eligibility to receive it depends on your income. For example, if you’re under 65, single and earn under $90,000, you would receive a rebate of 25.059%. 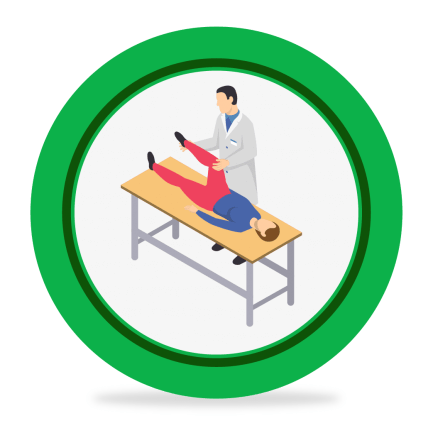 Health insurance: things to be aware of

Private health insurance may not cover the full cost of medical treatment or services included in your policy. You may need to pay ‘the gap’ – the difference between the total fee charged by your doctor or hospital for their services and what Medicare and your health fund covers.

Lastly, when you take out extras or hospital cover for the first time, or if you upgrade your policy, you’ll need to serve a waiting period (1 day to 36 months, depending on the service) before you can claim on any new or upgraded benefits that you are not currently covered for.

Ready to find a policy that suits your needs and budget?

If you’re thinking about taking out private health insurance, you should start by doing a little research on different policy options, costs, levels of coverage and benefits.

That’s where we can help.

Our free comparison tool lets you narrow down policy options from some of Australia’s leading health insurers to discover and purchase the cover that suits you.

What’s more, our Best Price Promise ensures you pay the exact same for your cover as you would by going direct to the insurer.

So, what are you waiting for? Compare health insurance today – it takes only minutes!