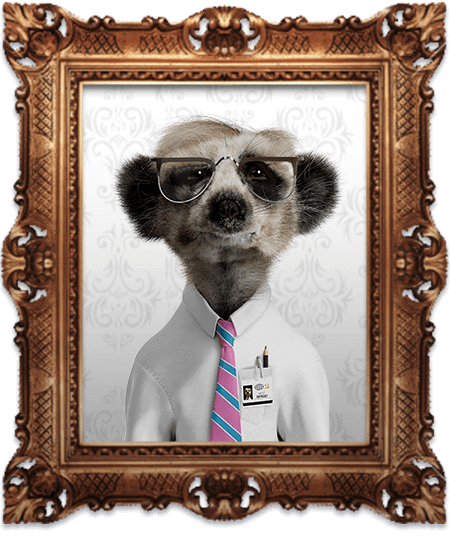 Sergei is very old. It is difficult to date him exactly, but I estimate him no less than 77. His career span many decades, but has now reach new height with working for comparethemeerkat.com.au.

What Sergei lack in social skill, he make up in understanding of the Computermabob. As well as being Head of IT, Sergei is also Head of My Tea. I like it milky.

This is Sergei toy. Is look exact as Sergei but with less moultings and it eat less. Toy also come with shirt and tie in Sergei likeness except toy tie has not got spaghetti bugnaise dropped down front.

I tell Sergei is possibles that toy could make even better employee than real Sergei, but he knows is joke. 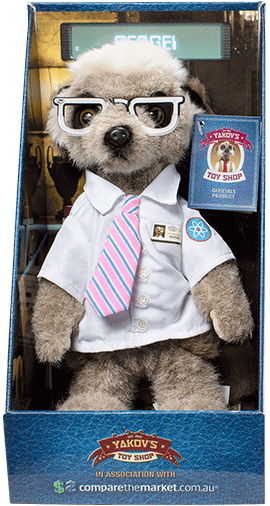 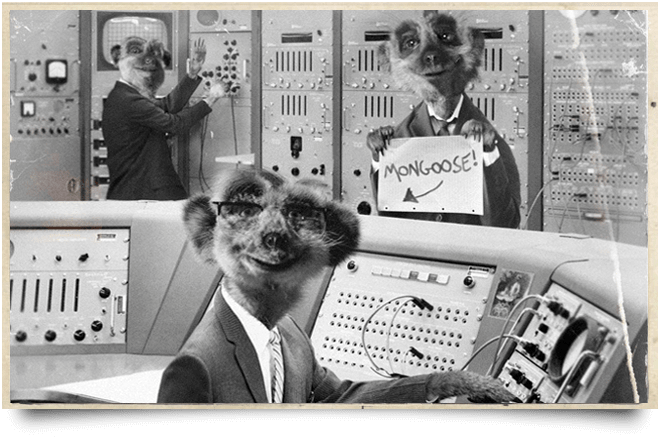 As Head of IT, Sergei responsibility include Servermabob, Computermabob, Laptopmabob, internet pipings and make cup of tea. In general he is good employee, but have one official warning for failing to deal with his fleas. Sergei very popular with Australian peoples. For this reason, I give him golden opportunity for star in several TV advertisements. 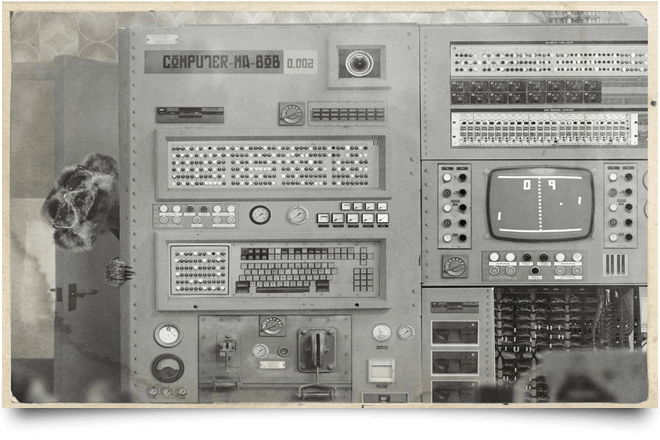 During the 1980s Sergei personally design the Mir(kat) Space Station! Unfortunate he forced to leave job because he fake moon landing in his garage. 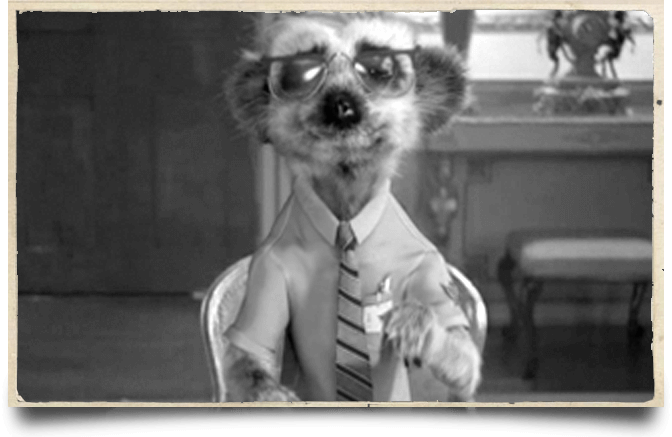 Sergei made first job as technician with responsibility for remove bugs from softwares (he probably ate them). He was always horse around with colleagues in those day, but learned vital technology skills.

Sergei have receive his first computermabob on fifteenth birthday. By age seventeen he had discover how to plug in. After graduate from high school he win scholarship for study at prestigious college M.I.T. 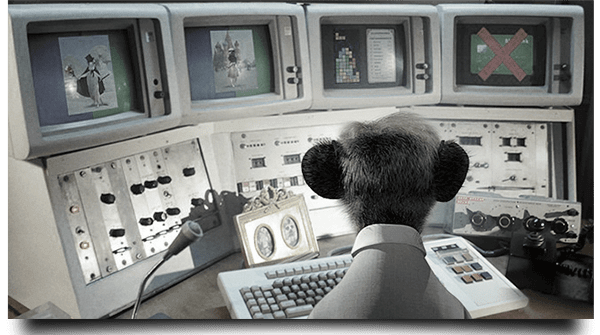 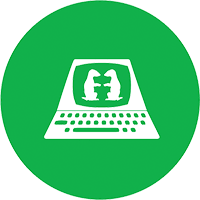 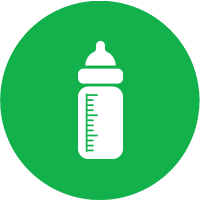 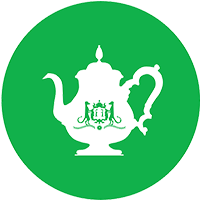 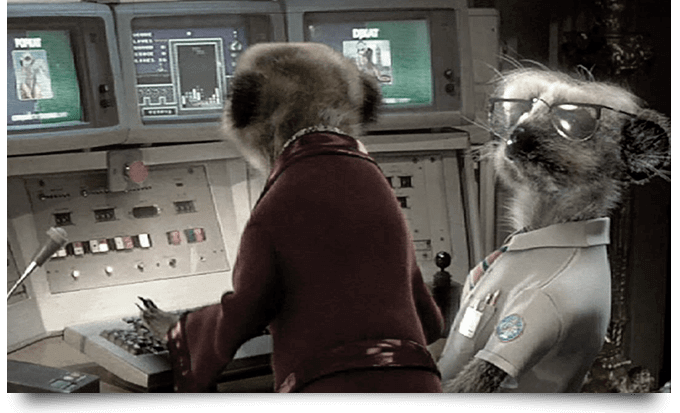