By Compare the Market

Water bills, the price of fuel, car repairs and medical costs all weigh heavy on our hip pockets. But nothing strikes fear into the heart of bill-paying Aussies quite like the dreaded energy bill.

That’s one of the key findings from Compare the Market’s first Bill Shock Tracker report, which aims to highlight the expected and unexpected household expenses challenging budgets across the land.

The report found energy to be the most likely cause of bill shock (based on variable costs which are subject to change from one billing period to next), as well as the greatest cause of financial stress in general, outranking 20 other common bills and expenses households typically face.

What’s more, energy bills were identified as the cost most likely to take household budgets into the red (e.g. blowing out the overdraft or credit card).

But many of us don’t help ourselves, with car registrations, council rates, streaming services and buy now pay later payments top of the list of bills we forget about until the money leaves our accounts. 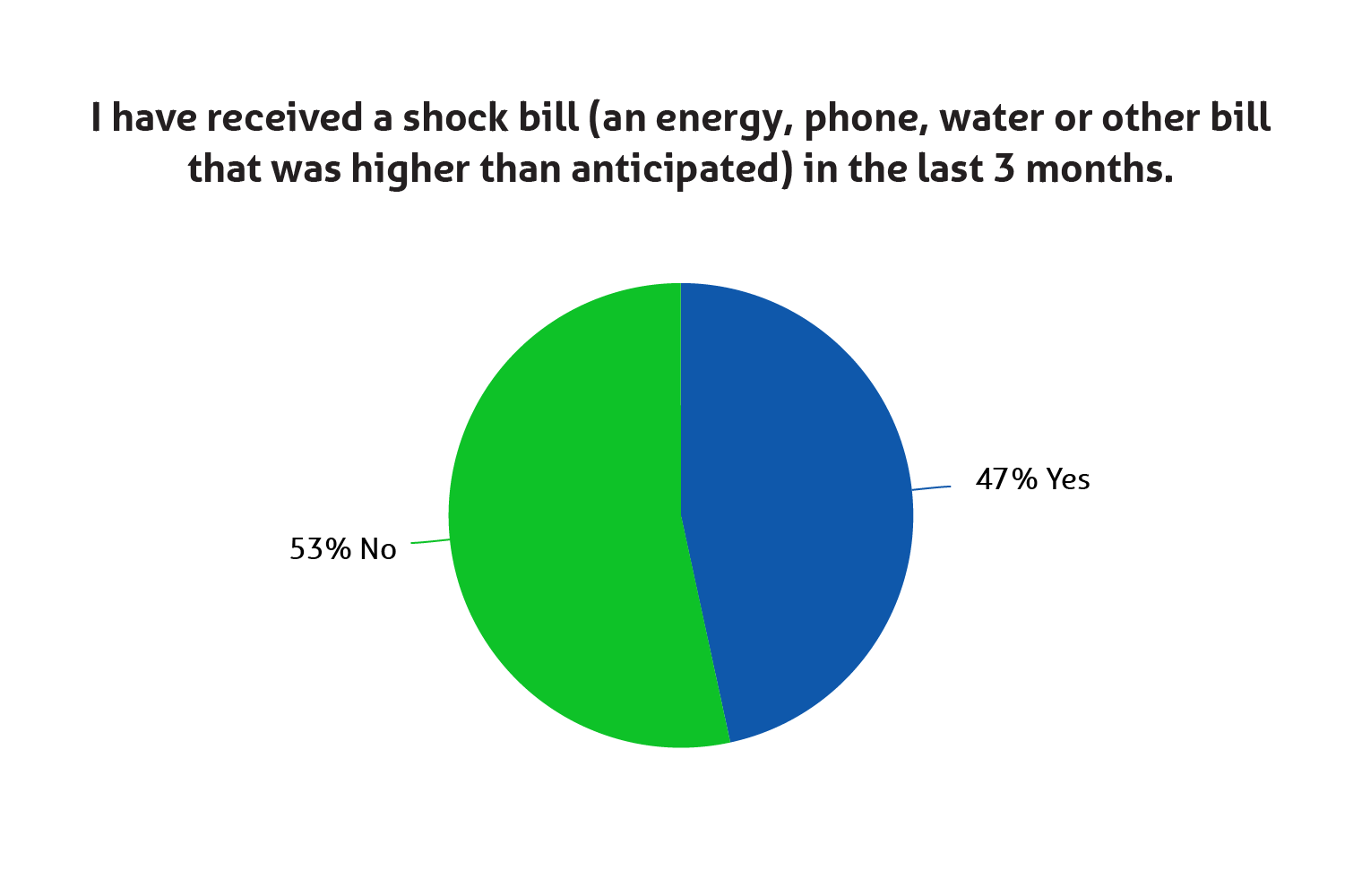 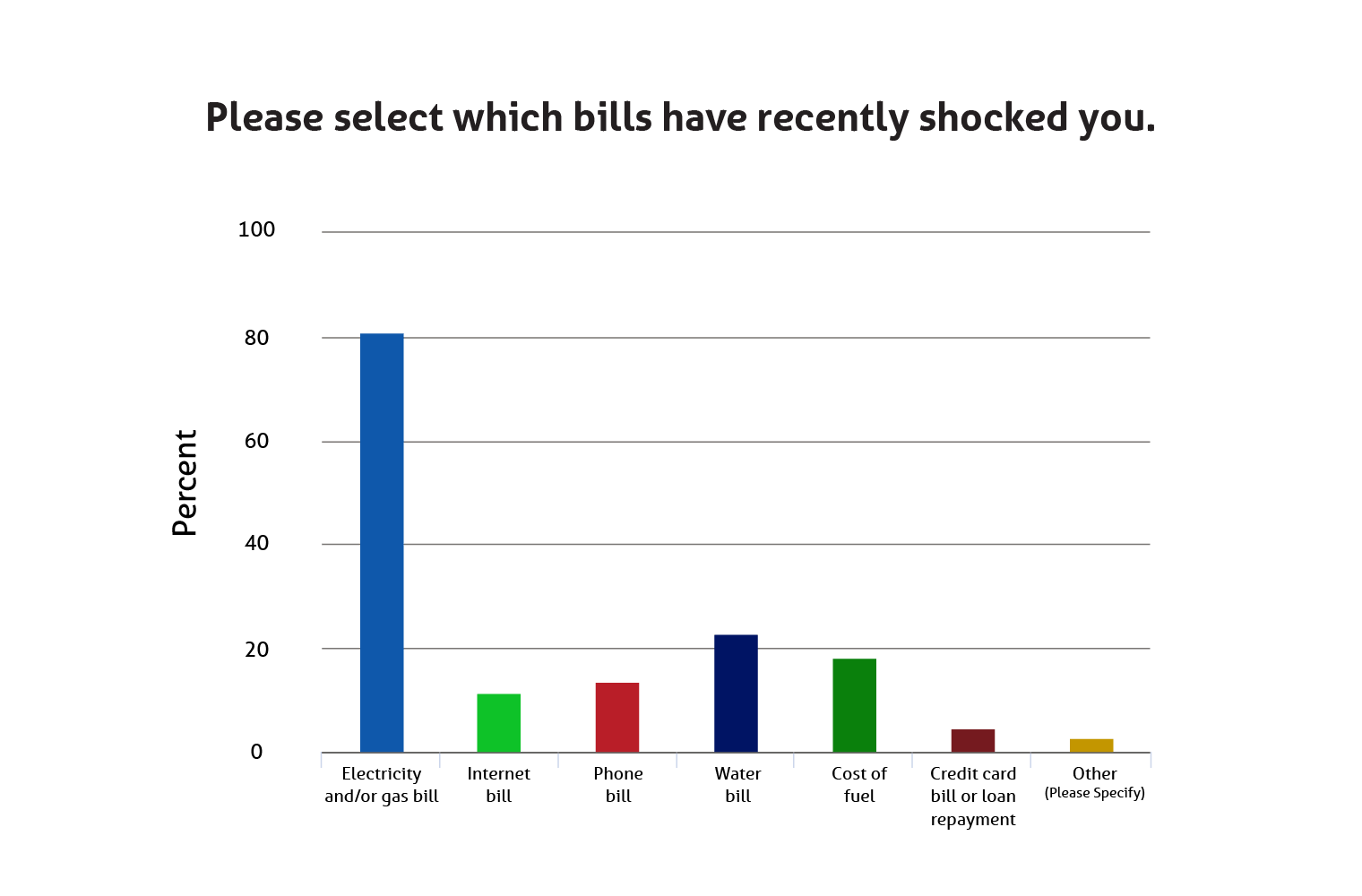 When asked to pick from more than 20 types of household bills as those most likely to cause them financial stress, electricity & gas bills were top of the list, with 39% of survey respondents flagging their concern. This was ahead of car registration (32%), council rates (27%), mortgage or rent (25%), car insurance (24%) and grocery shopping (23%). 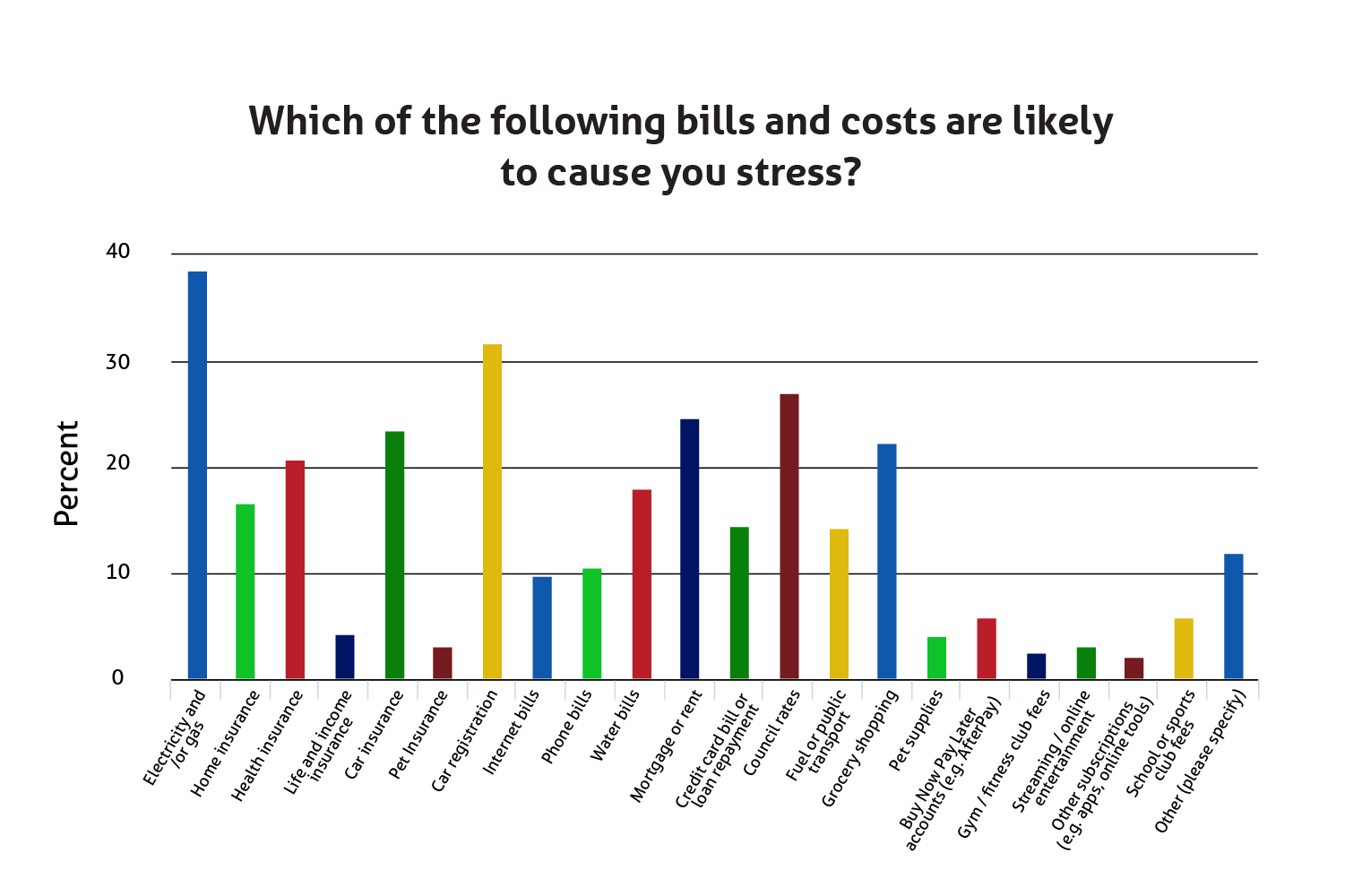 When asked to identify which type of bills and costs are most likely to take bank accounts into an overdraft or blow out the credit card, electricity & gas bills were again on top (20%), ahead of car registration (18%), council rates (18%), mortgage or rent (17%) and car insurance (13%). 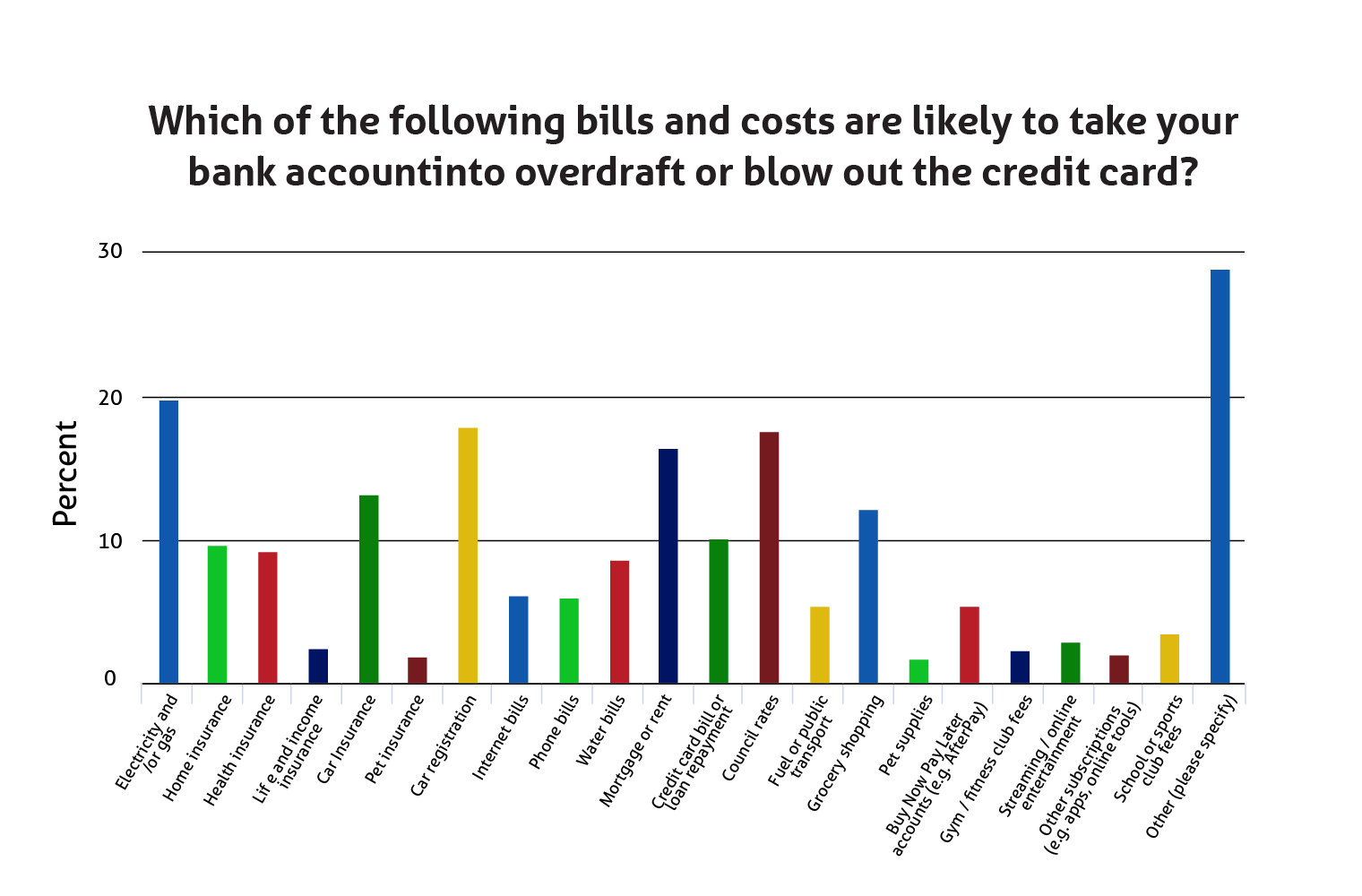 The bills we forget about

In addition to traditional bill shock, the survey also sought to find out which bills Aussies are most likely to overlook until they notice gaps in their bank balance. About one in three respondents (29%) said they have had to pay for something they had forgotten about in the last three months, with car registration (32%), council rates (27%), streaming services (23%) and buy now pay later repayments (18%) the most common charges we don’t see coming. 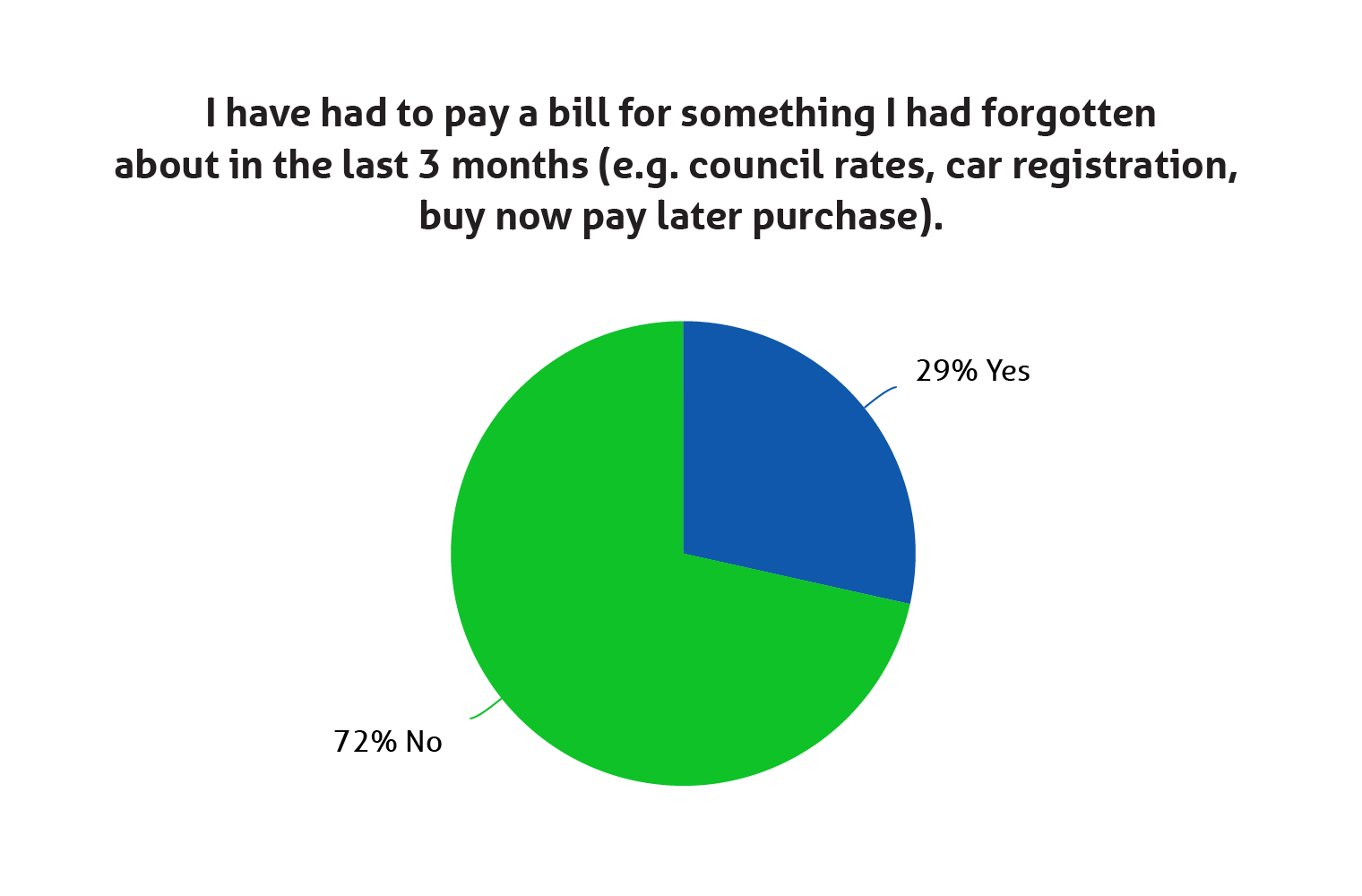 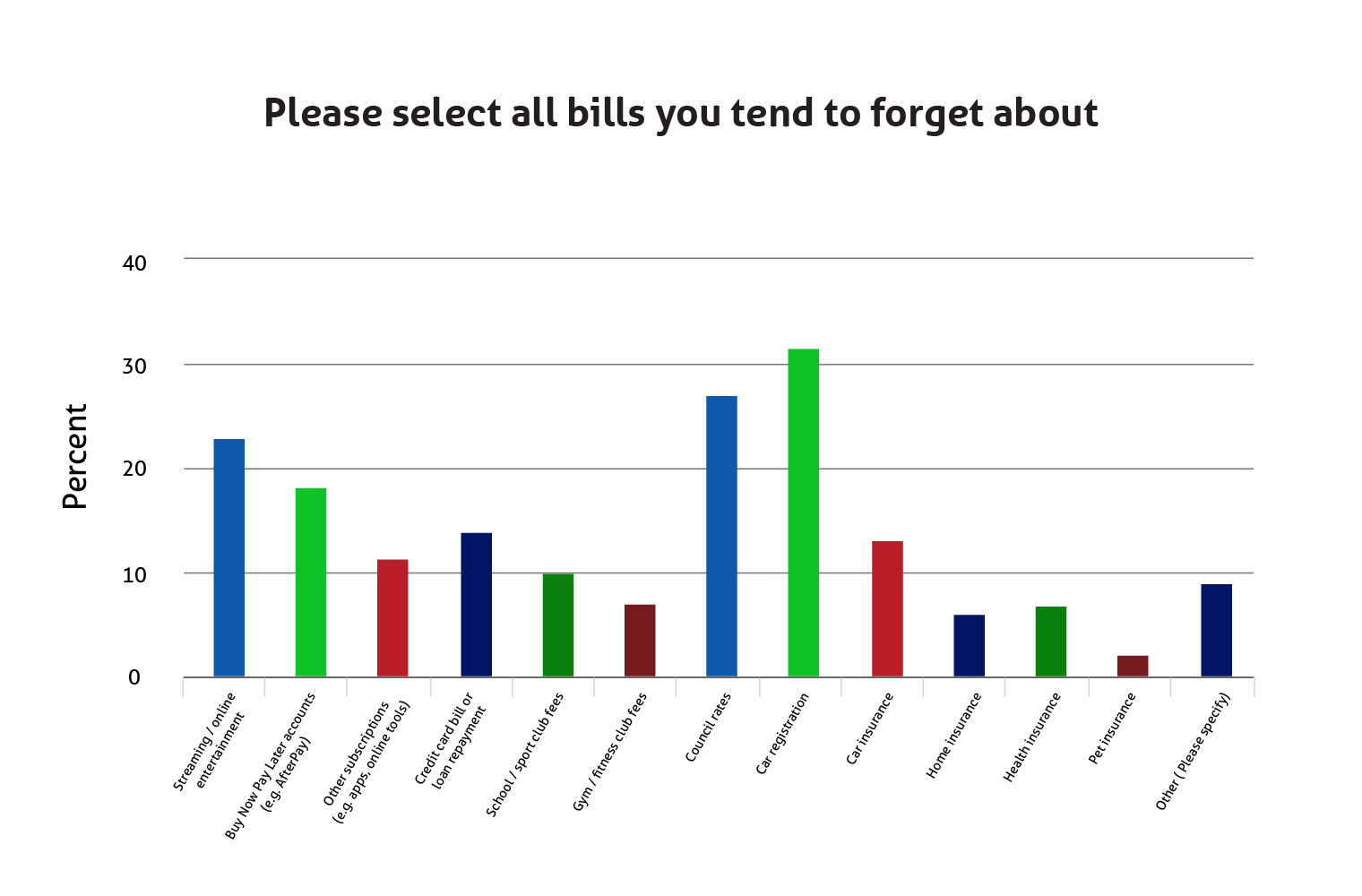 Meanwhile almost half of adults surveyed (45%) said they have incurred unexpected costs they were not planning for in the last three months. Vehicle repairs (44%), medical bills (32%) and home repairs (31%) were the most commonly reported surprise costs. 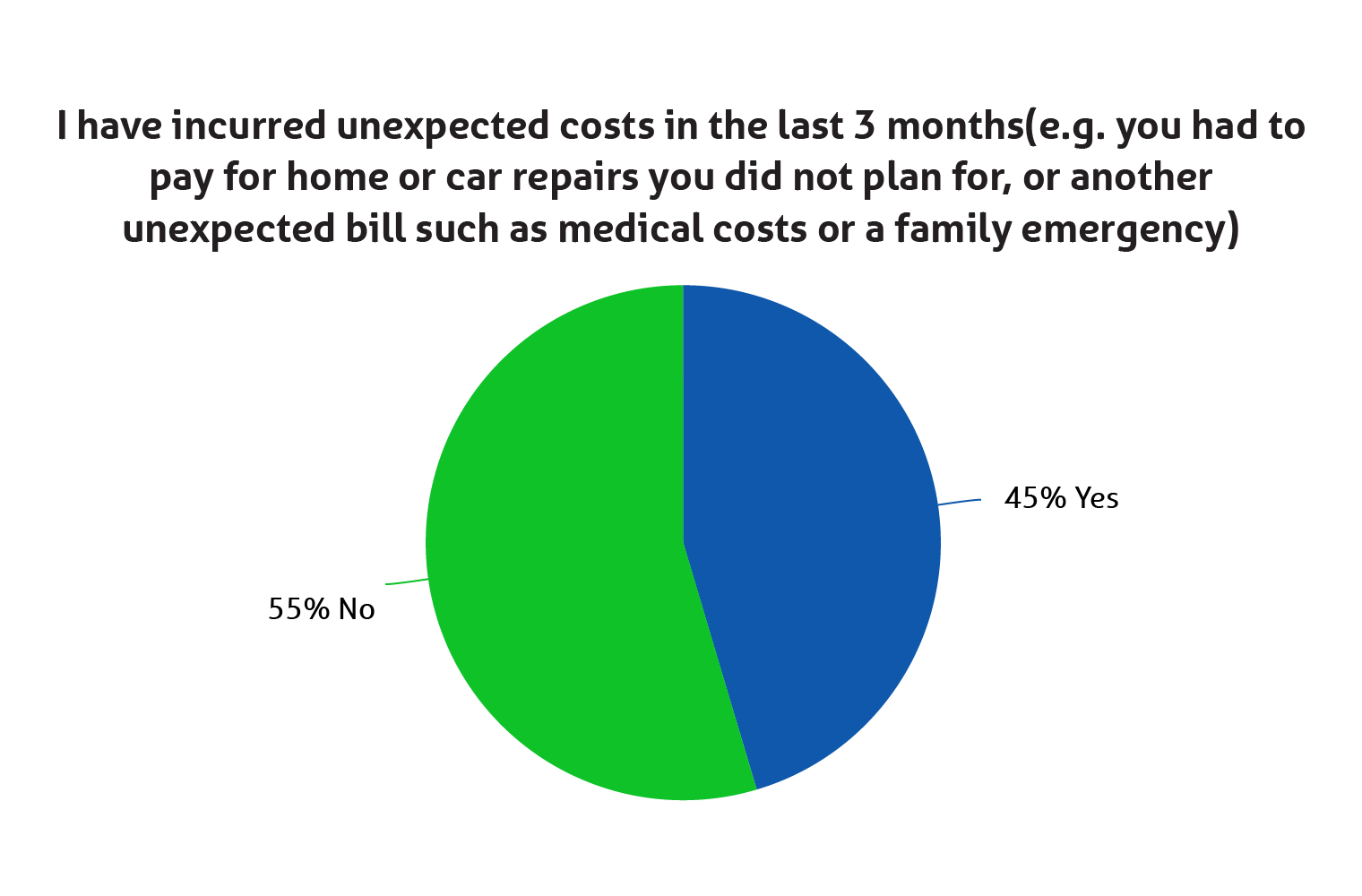 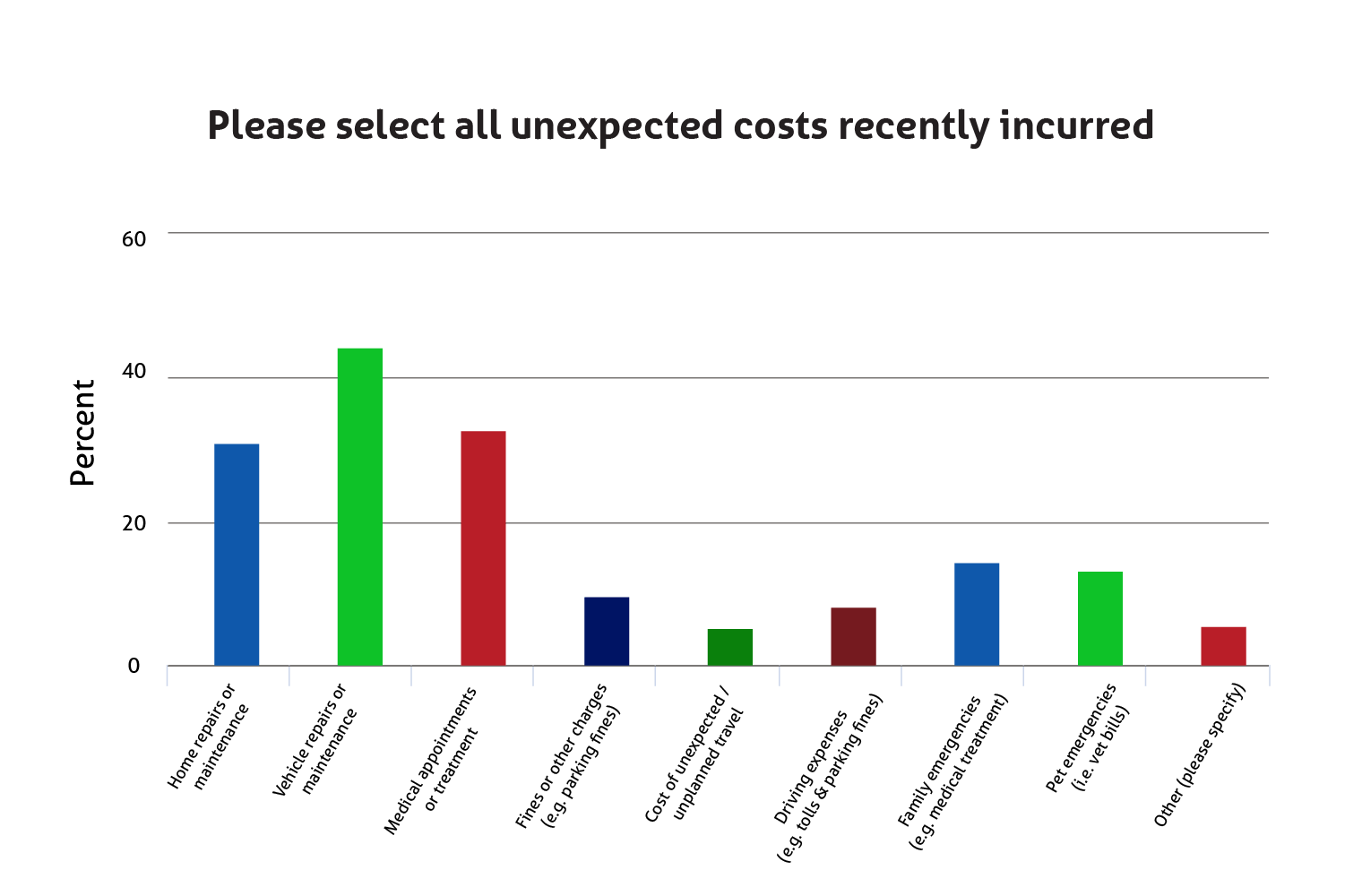 Asked whether they would be able to pay an unexpected bill of $500 today, one in five respondents (20%) said no. Almost three-quarters (73%) said yes, while the remaining 7% said they would only be able to pay the bill if they borrowed money. 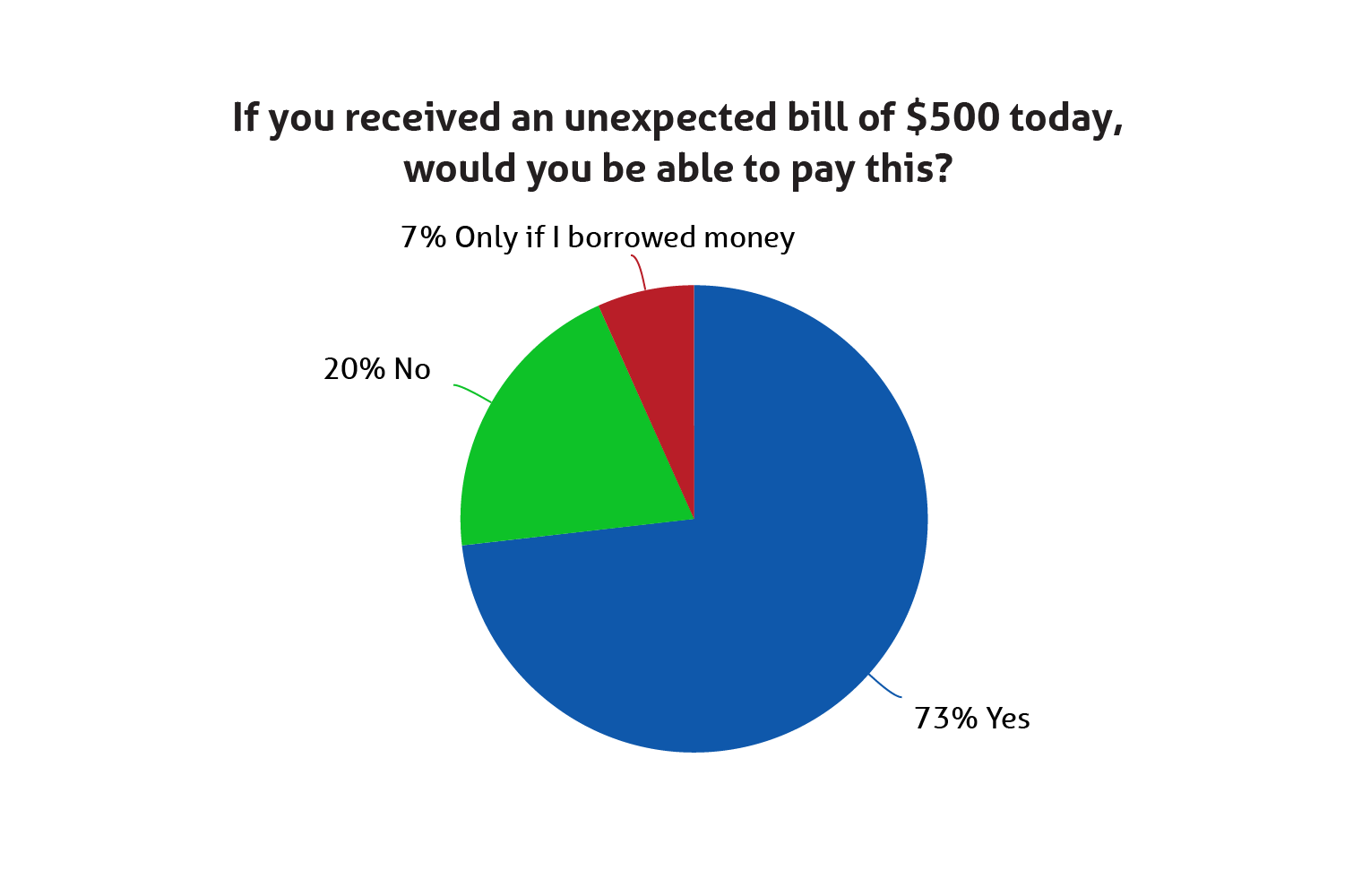 Cutting back to pay bills

All up, just over half of those questioned (51%) have been forced to reduce their spending in certain areas to afford their bills over the last three months, with eating out (77%), grocery shopping (53%) and entertainment/family activity (51%) spending falling by the wayside to cover costs. 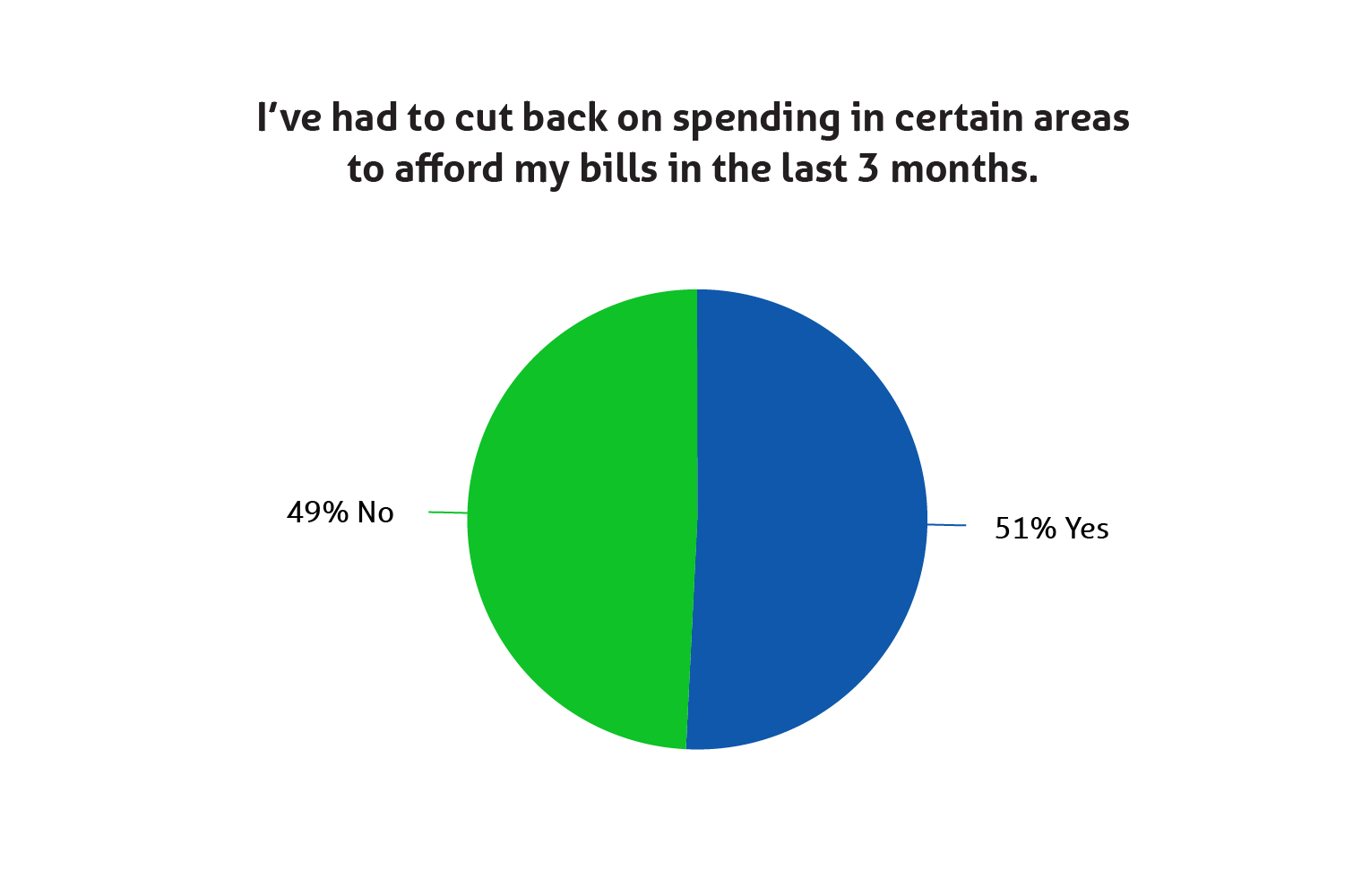 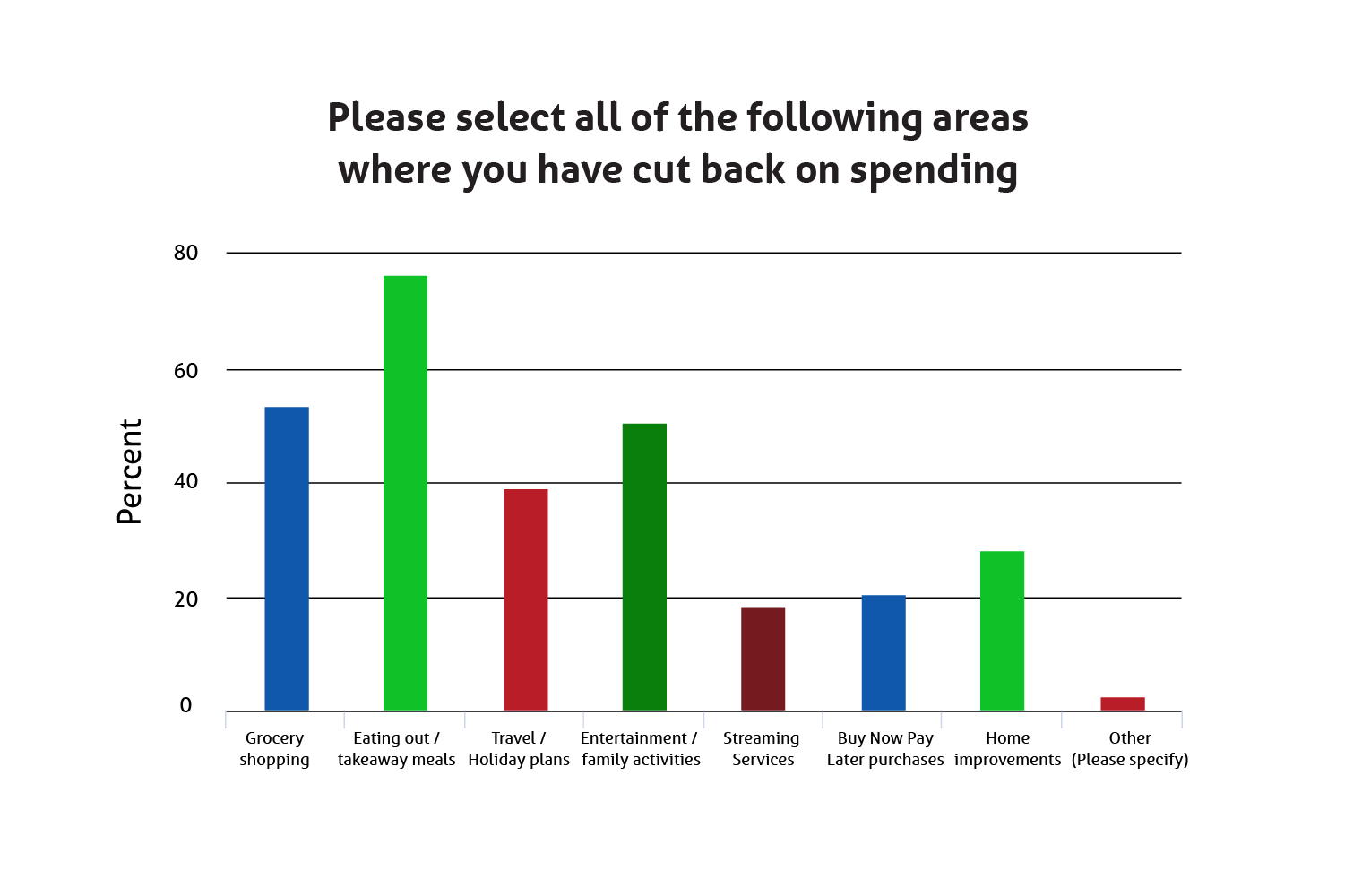 Fewer than one in five survey respondents (17%) said they feel very confident about their financial situation. 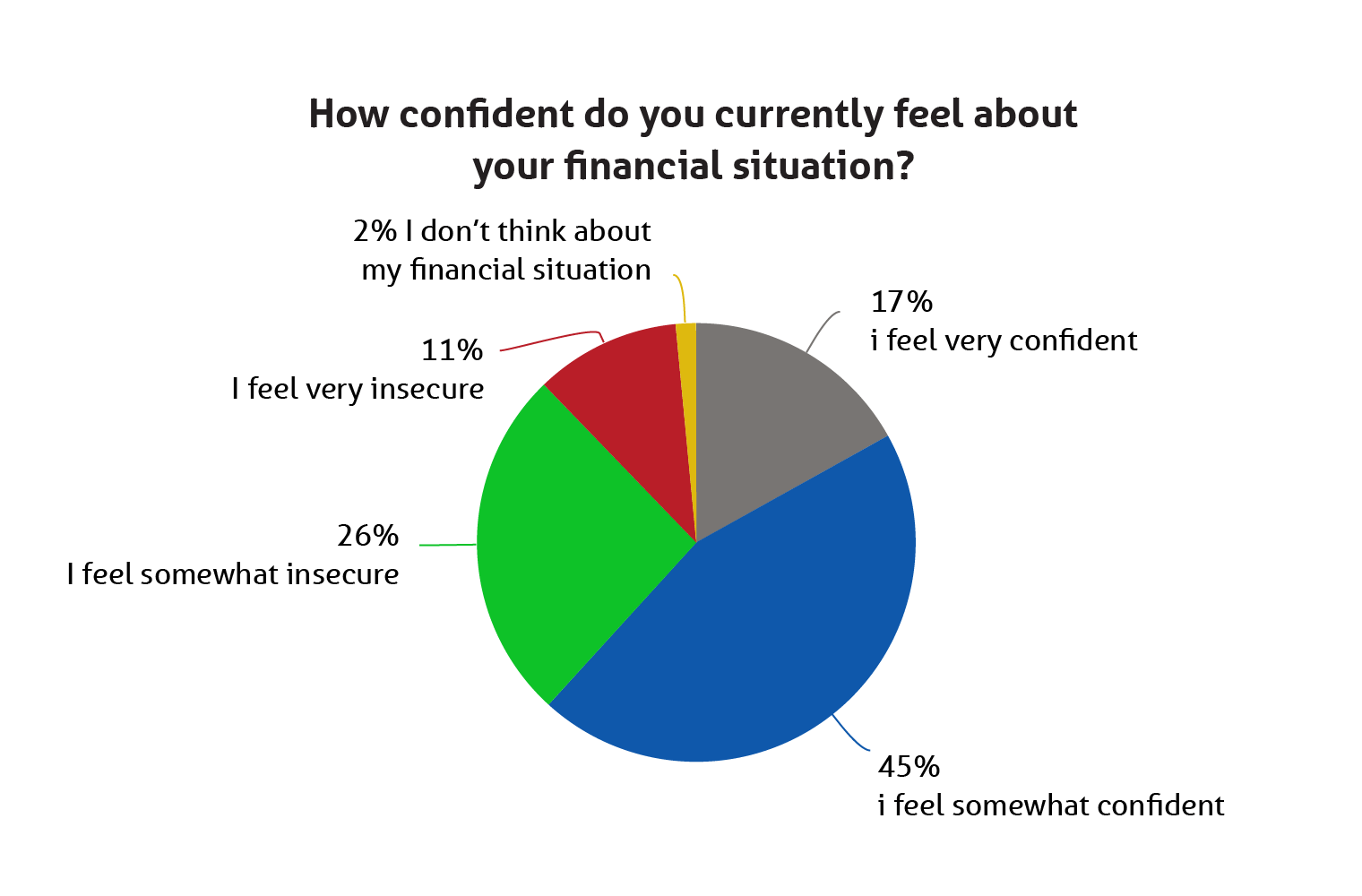 More than half of Australians feel stressed about their finances on a monthly basis, or even more frequently. 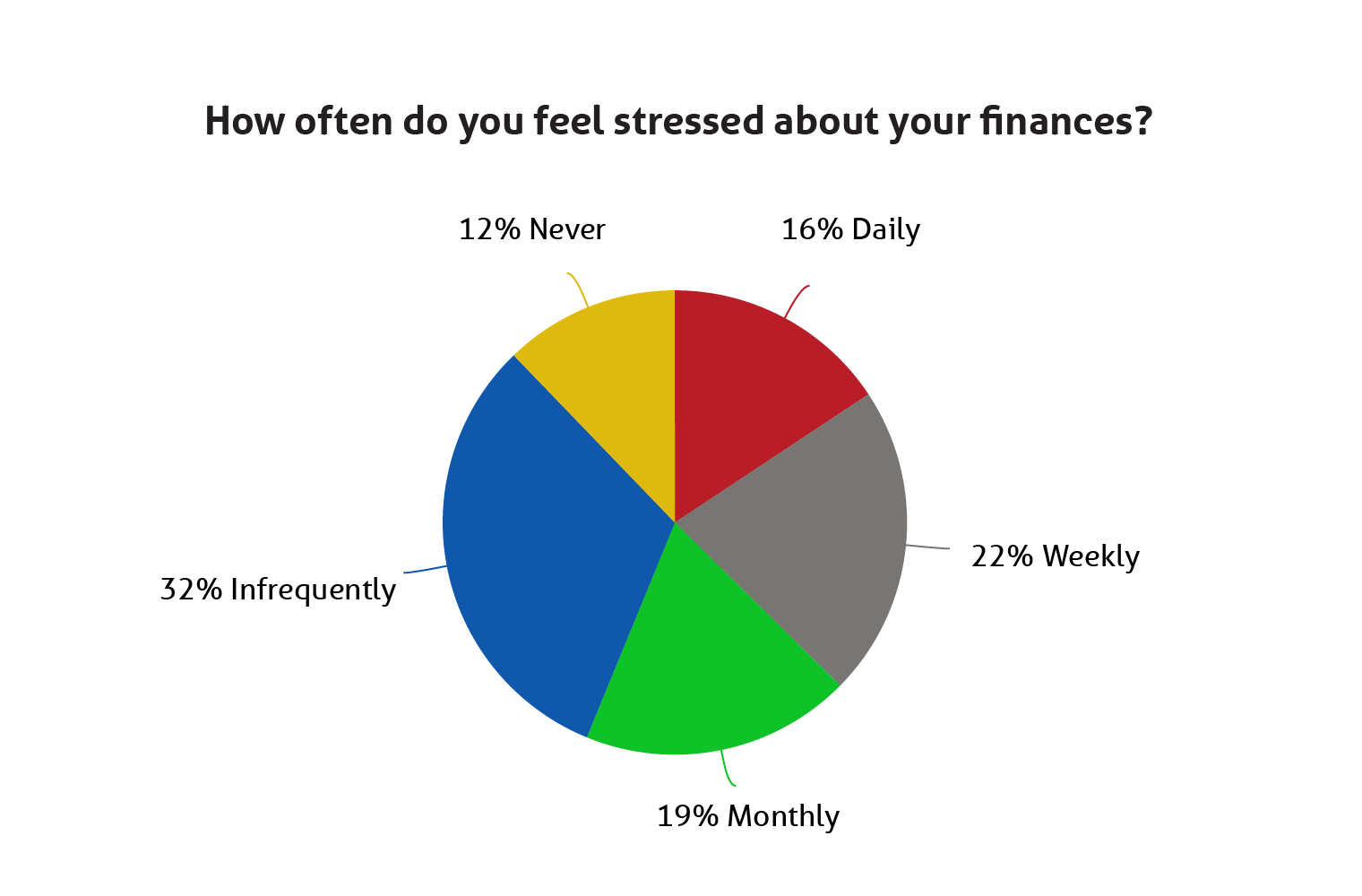