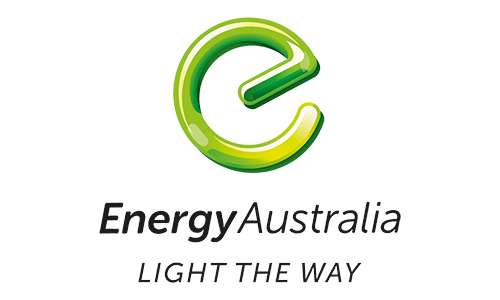 Originally a NSW Government state-owned enterprise, Energy Australia’s origins date back over 100 years, until it was deregulated and publically listed at the end of the century. The energy retail company was formed as a merger between Orion Energy and Sydney Electricity in 1996. In 2011, it was sold to TRUenergy, which was originally founded in 1995 and is owned by Hong Kong-based CLP Group, one of the oldest and largest power companies in the Asia Pacific region. TRUenergy adopted the EnergyAustralia name in 2012.

EnergyAustralia is now considered one of the leading energy retailers in the country, providing electricity and gas to around 1.7 million customers throughout eastern Australia.

They own and operate a range of energy generation facilities (coal & gas power plants, wind farms) across NSW, VIC, and SA. The company is also focused on generating renewable energy plants and leading Australia’s transition into the new age of energy with cleaner power methods that produce lower emissions.

Plan prices and features will generally depend on your:

EnergyAustralia cares about providing its customers with clean and reliable sustainable energy at affordable prices, to reduce the impact on the environment.

Other reasons to choose EnergyAustralia are:

Disclaimer: Products and services may not be available in all areas listed. Information, plans, and bonus offers current as of 8/6/2018. T&Cs apply.