While some insurers cater to women, car insurance coverage doesn’t differ significantly based on your gender. In fact, a variety of factors affect the price of cover – not just one. For example, age, driving history, choice of vehicle, where you live, and more can all play a part in the premium calculation.

What does differ is the value of different policies. Regardless of who you are, it’s important to know what will suit your needs. As such, there are few things you should know about car insurance for women, which we’ve taken the time to compile into a short, straightforward guide.

Busting the myth of female drivers

No doubt you’ve heard the childish and sometimes rude jokes about female drivers (usually about them being unsafe or ‘bad’ drivers). So, is there any truth to this?

According to the statistics, not really. In 2018, male drivers accounted for a staggering 74.3% of the total 1,145 road fatalities on Australian roads.¹ In fact, men had made up the majority of road fatalities each year since at least 2009.

This is only to say that, regardless of gender, all of us may encounter dangers on the roads, which is why we should all consider the right protection when behind the wheel.

A comprehensive car insurance policy can help pay for the cost to repair or replace your vehicle, as well as anyone else’s expenses involved in accidents where you are at fault. It also covers your expenses if a third party isn’t responsible for an accident (e.g. storm damage).

What features should you look for in car insurance?

While the features and inclusions of car insurance policies don’t tend to differ based on sex, you might find some of the following features useful to include in your policy: 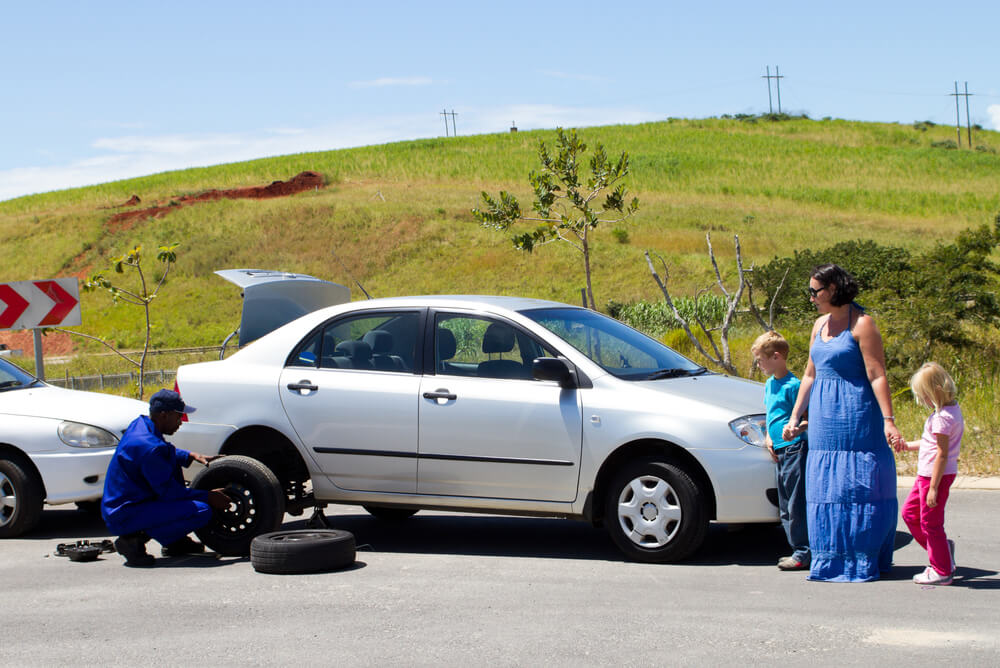 How much does car insurance for women cost?

It’s hard to say what the cost of car insurance for female drivers is without completing a quote, as premiums are calculated using a plethora of details about you and your vehicle – not just your gender. Some of these details include:

Because these details are different for everyone, your premiums won’t be the same as your friend, work colleague or even your family.

If you want to know how much you might pay for car insurance, you can complete a quote through our car insurance comparison service.

It’s fast, simple and free to use! Just enter in some details – like the ones we listed above – and you can compare a range of car insurance products in minutes. Simples!