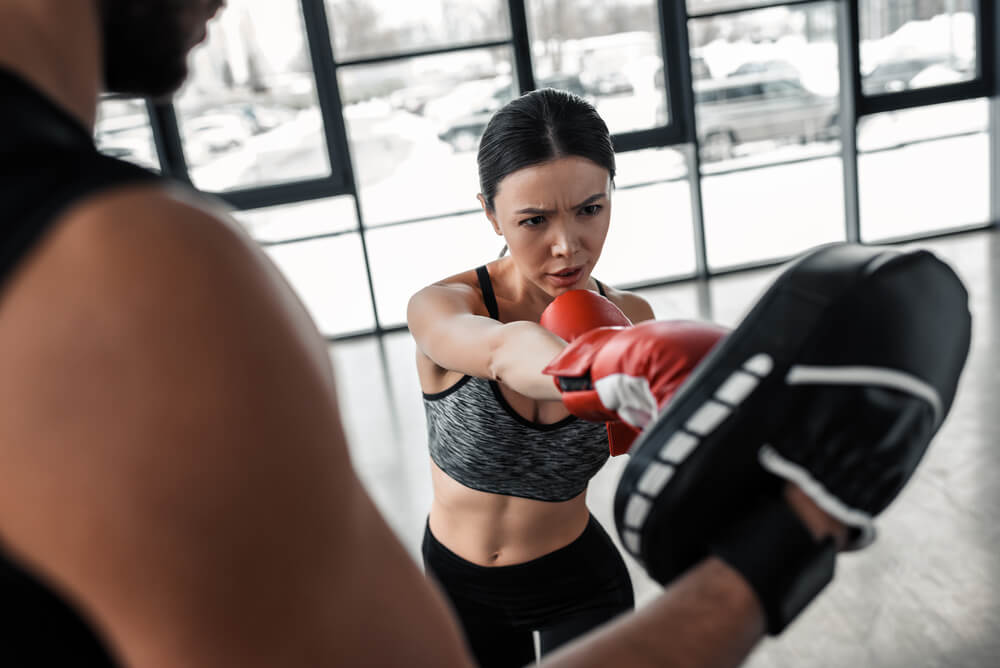 Boxers face a much shorter life than other sportspeople, according to new research by Compare the Market looking at links between sport, head trauma, and life expectancy.

Collating data on 1,000 professional athletes across 10 different sports, the Australian company determined the average life expectancy of each discipline and compared it against the global life expectancy average.

Not only does it have the lowest, but boxing is the only sport in the study that shortens a person’s life span rather than lengthening it. When you compare it to the average person’s life expectancy (72.6 years), professional boxers lose almost 5 years. Tennis, on the other hand, tends to extend one’s life by more than 7 years.

As well as comparing life expectancy data, Compare the Market also scrutinised each athlete’s cause of death to determine whether there was a link to head trauma (presumably from their professional career in sport).

Both boxing and American football (NFL) returned the most alarming results. There are studies that suggest as many as 22.9% of the professional boxers considered had a cause of death that could be linked to head trauma.

This figure was slightly lower for American football (17.2%), but still considerably higher than the other sports listed which all returned a result lower than 10%.

“When it comes to boxing, it’s likely that this data reflects an effect of the accumulation of multiple bodily injuries, particularly impacts to the brain, during competitive boxing over their lifetime,” Professor Pearce explained.

To view the full list of athletes studied and the complete dataset on life expectancy and head trauma, visit https://www.comparethemarket.com.au/health-insurance/life-expectancy-of-athletes/

We identified 100 elite athletes from each of the ten selected sports to determine average life expectancy.

The athlete must have competed at the elite level between 1949 – 1952 and been born between 1908 – 1931. These parameters ensured that the data collected was based on one generation of athletes only and that even the youngest of this generation had the time to live to the age of 90 by 2021. The study did not consider what other factors could be influencing life expectancy results in athletes.

The study did not include new and emerging sports such as parkour and skateboarding.

As the Digital PR Manager, Hannah enjoys collaborating with experts from all around the business in her journey to execute Compare the Market's Digital Public Relations strategy. She leads the process in forming compelling feature articles with input from fellow SEO, content, design, and product professionals. Her qualifications to date include a Double Bachelors Degree in Business and Arts, with majors in Marketing and Public Relations, from Griffith University. When she's not in the office, you can find her relaxing in the sun while camping or playing with her three small dogs Ellie, Frankie, and Maverick.