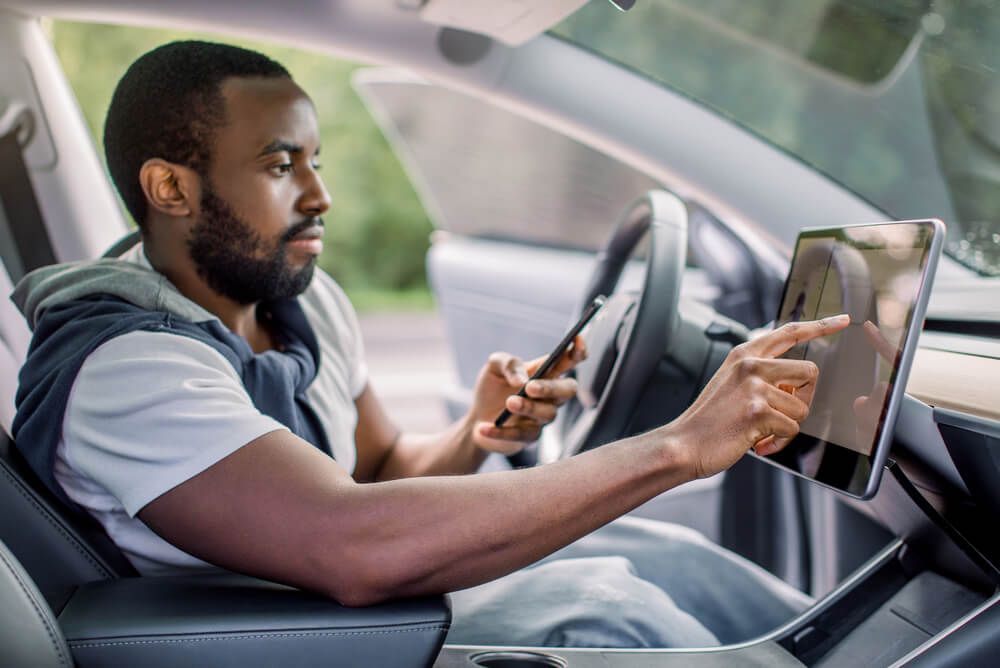 The South Australian Government has passed a new bill introducing subsidies for new electric vehicle purchases as well as a new tax in 2027.

On 29 October 2021, South Australia’s Legislative Council passed the Motor Vehicles (Electric Vehicle Levy) Amendment Bill 2021, which includes a road user charge that will be based on the distance driven every year.

The tax was originally aiming for a 1 July 2021 implementation date before being delayed to 1 July 2022, and then to 1 July 2027 – or whenever new electric vehicle (EV) sales make up 30% of all new car sales in the state.

From then, EV owners will need to pay 2.5 cents for every kilometre driven per year.1

Taking the national pre COVID-19 average of 15,000 kilometres per year. That’s an average cost of $375 every year.

This new tax is designed to help make up the expected shortfall in the fuel excise, which helps pay for vital infrastructure and roadworks.

As more motorists transition to electric cars, governments across the nation are considering how to equitably fund the cost of maintaining their state or territory’s road networks.

Hybrid vehicle owners also will pay 2 cents per kilometre ($300 based on the same average of 15,000 kilometres per year) on top of the fuel excise (currently 43 cents per litre).1,2

What else is in the bill?

Other components of the bill include:

All in all, the package is expected to cost $22.7 million and encourage the uptake of electric cars and other EVs, while also ensuring EV owners help pay their share for road maintenance and infrastructure.

“The South Australian Government has recognised the shift in consumer preferences towards EVs and has introduced policies to fuel this growth.” 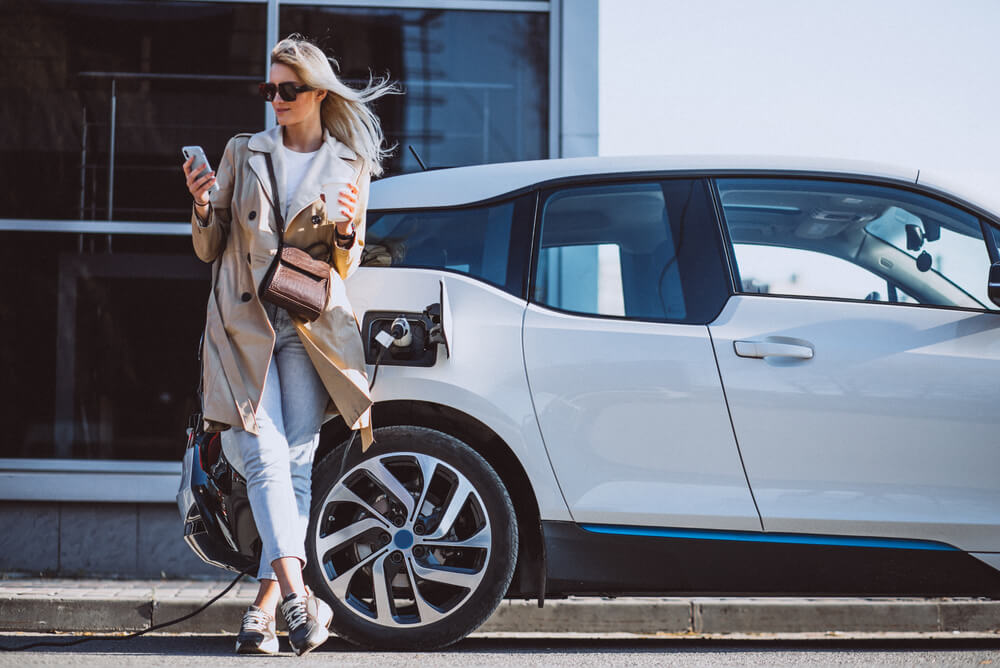 Have other states done something similar?

South Australia isn’t the first state to implement a user charge for EVs – Victoria implemented the same 2.5 cents per kilometre levy on 1 July 2021.

Based on a state average of 13,500 kilometres driven per year by light passenger vehicles, Victorian EV owners will need to pay $337.50 next year (or $270 for plug-in hybrid cars, who also pay the fuel excise).4

New South Wales EV owners are expected to pay $315 a year on average, which is much cheaper than the average $622 spent on the fuel excise.5

Queensland, however, says it’s too early to be implementing any road user charges for Electric Vehicles.

Speaking to the Brisbane Times, Queensland Transport Minister Mark Bailey said in November 2020 (before South Australia’s bill amended the date from 1 July 2021) that “you need electric vehicles to get enough momentum that their take-up won’t be slowed down by any extra levies.”6

The Electric Vehicle Council (EVC) on 9 July 2021 made a submission to the South Australian Government, stating that a road user charge at this time was “premature”.

While the EVC stated they support reform to road taxes, they said they were concerned it would stifle the adoption of EVs.7 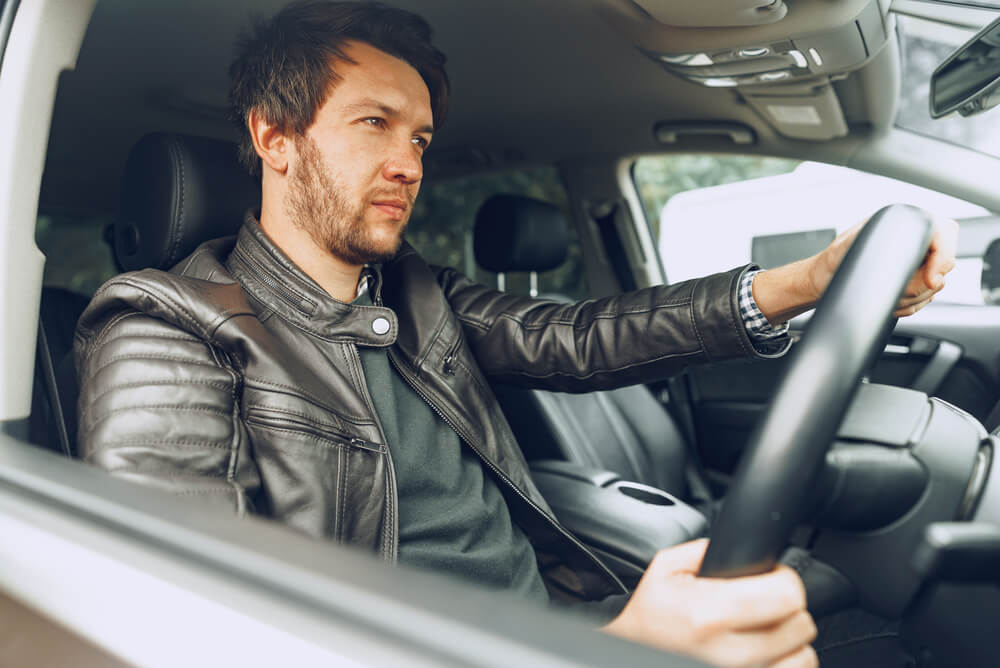 Is now the right time to buy an electric car?

These EV road user levies might not be something that EV owners are looking forward to, but it’s an important step in addressing funding issues in a future where more car owners drive an electric car.

Multiple states and territories offer incentives for those considering switching to an electric car, such as subsidies on the purchase cost, cheaper registration, stamp duty and registration fee waivers.

While the EVC notes that Australia lags behind the world in terms of incentives and market share, electric vehicle sales are growing at an exponential rate.

Australia is also currently seeing record high petrol prices, which are up 25% on this time in 2020.

According to the Australian Bureau of Statistics (ABS, these fuel increases were the largest contributor to a 2.5% rise in the cost of living.8

While EVs are quite expensive overall at the moment, there are a growing number of affordable options for commuters.

Those in South Australia wanting to purchase an EV in the near future will want to act fast to secure a spot among 7,000 others who can claim the $3,000 subsidy sweetener. 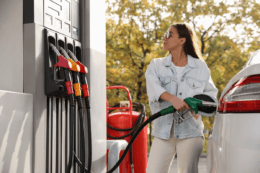