The road rules you didn’t know you were breaking 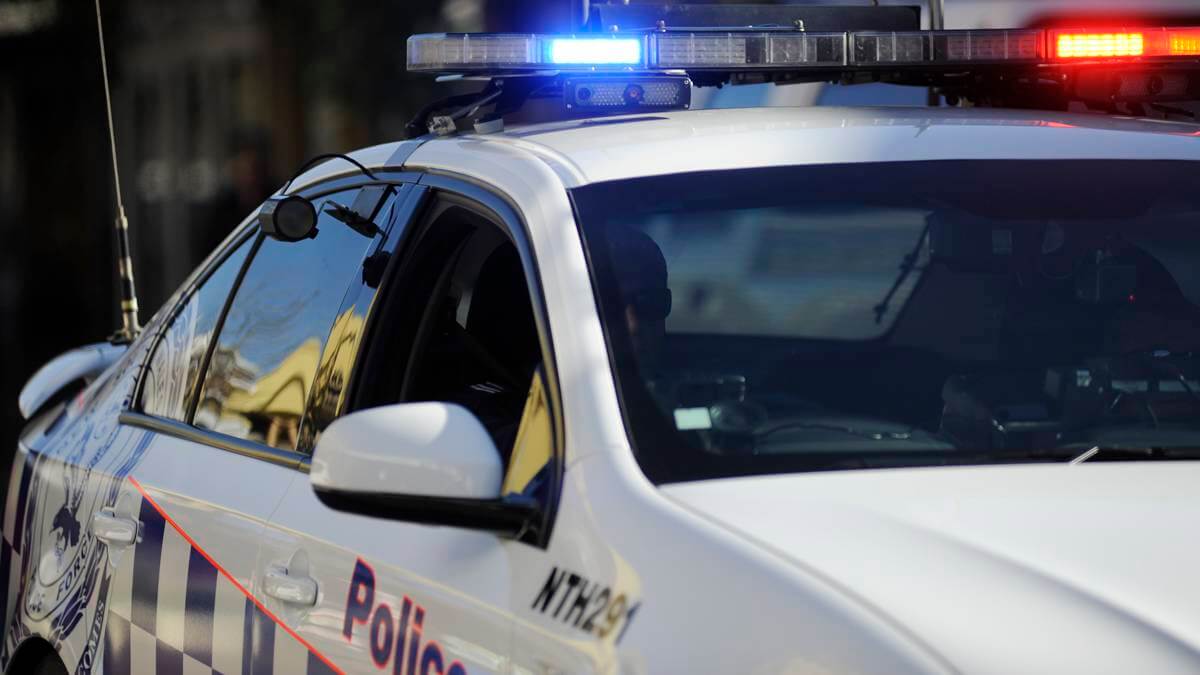 Drivers are most commonly receive penalties when speeding, illegally parking, and drink driving – all valid reasons, but how would you feel if you were fined for leaving a window down in your car?

Here are five rules that can get you into trouble with the law.

Securing your car and windows

Have you ever left the car running while you quickly popped into the store? Unfortunately, this is against the law in many states. Under Queensland law if a driver is more than three metres away from their vehicle, the car must be secured or locked with the engine off, hand brake applied and the key removed from the ignition. This rule must be applied unless there is a person over the age of 16 occupying the car. It should also be noted that if no one is in the car, the windows must be no lower than five centimetres – bad news for those who leave them any lower to avoid the car overheating! In NSW, the three metre rule also applies and if no one is in the car, all windows and doors must be secured.

Similar rules also apply for the ACT, but drivers must turn off the engine, apply the parking brake and leave it in park position before leaving the vehicle.

Penalty: Depending on state and incident, you could receive a fine between $40 and $117

Failing to leave a gap for a cyclist

Most of us know the saying “leave a gap for cyclists”, but did you know that it’s actually a law? In all states, a vehicle must create a 1 metre gap between themselves and the cyclist in an under 60km zone, and a 1.5 metre gap in an over 60km zone.

RSPCA statistics report that over 5,000 dogs each year are injured or killed as the result of falling from a moving vehicle. It’s a staggering statistic, which could be significantly reduced if the rules of animal car travel are applied. As it stands, a driver or passenger of a motorcycle, car, or a bicycle must not lead an animal while the vehicle is moving. Animals should also never be seated on the drivers lap or between the handlebars of a motorcycle. And dogs on utes should be restrained with a tether or cage to avoid falling off the vehicle whilst in motion.

Penalty: In NSW for example, if found doing any of the aforementioned, you can be fined $400 and lose three demerit points.

It’s not just your states transport department who can fine you either. The RSPCA can also issue fines under The Prevention of Cruelty to Animals Act, whereby if an animal is injured because it is unrestrained, the owner could face up to six months jail time and fines of up to $5,500. Even the act of not having a dog tethered on a ute can land drivers with a $500 fine from the RSPCA.

Want to get a better deal on your car insurance? Start by comparing from our range of providers.

Splashing a bus passenger with mud

The NSW transport department care for commuters who catch public transport, so much so that they’ll fine a driver who splashes a bus passenger with mud after driving through a puddle. Being splashed by water however can go completely unnoticed and no driver will face a fine. It’s a shame for the person who didn’t catch the bus, perhaps their two-legged transport status doesn’t make them worthy of the law? There also has to be a mild wonder over how this law is enforced; witnesses could potentially be difficult to source, so perhaps we all could benefit by strapping a go-pro camera to our person.

Penalty: If you are the driver whose done the muddy deed, you will be fined a cool $165 for your mistake.

Body parts out of the car

Are you partial to resting your elbow on the window ledge? In some states, if the car is moving, and a limb is even a fraction outside of the vehicle, it will cost you an arm, or a leg if you choose have it hanging out of the window.

Illegal use of a warning device

Tooting your horn and waving to a friend can often feel like second nature. Unfortunately, any use of your horn, which isn’t for warning other vehicles, is an offense which can force a driver to pay a hefty fine. According to the Australian Road Rules, a driver must not use a horn or a similar warning device unless it is necessary to warn other road users or animals of the approach or position of the vehicle, or as part of an anti-theft device or an alcohol interlock device which has been fitted to the vehicle. 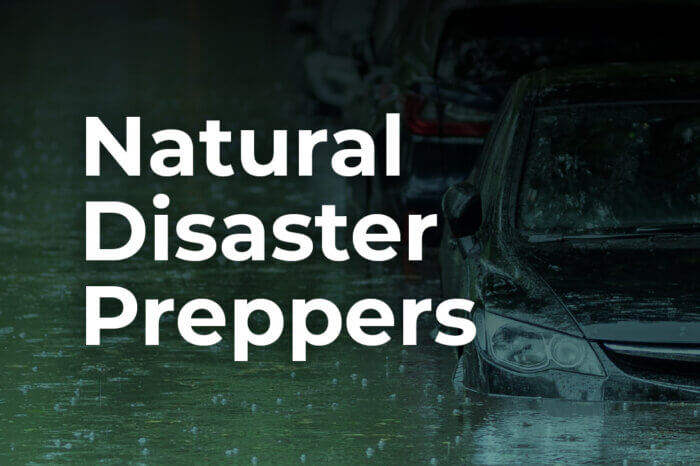