When it comes to saving energy, there seem to be as many solutions on the market as there are problems to solve. But some of the simplest ideas can save the most money while costing relatively little to install. We’re going to look at some of the easiest energy savers that have the biggest impact on your energy consumption. 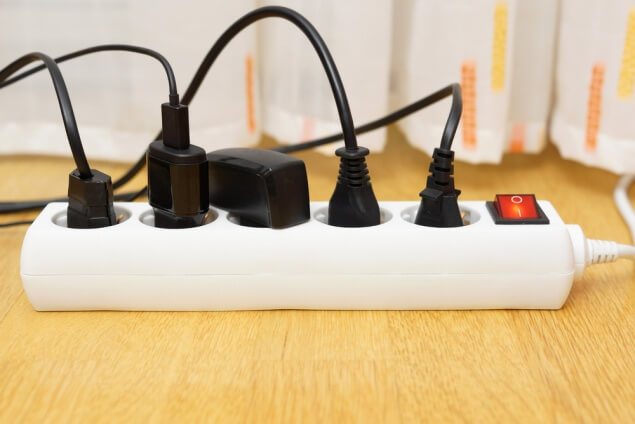 Okay, this one can’t be emphasised enough: when appliances are left plugged in, they use electricity even when they are switched “off”. Of course those little LEDs that glow red to tell you the power is connected don’t use a lot of electricity individually, but they do add up if there are five or ten of them on all the time. Clock displays are another feature of many appliances, but how many clocks do we really need? The easiest way for this quick fix is to put appliances in each room on a single power board that can switch everything off with one switch. Not all rooms make this easy, depending on where your power points are located, but there are remote controlled switches that can control the power from an easy-to-access point, for example near the door or light switch.

For electronics that come in packs, like computers or entertainment systems, there are specially designed power boards which can turn everything off when the main component powers down. These “Master/Slave” systems mean if you turn off the TV, your Blu-ray player, games consoles or AV receiver also shut down. The same can be applied to computer systems, most of which can be set to go into “hibernate” mode when not used for a specified period of time. This stops them drawing electricity, and can then shut down peripherals such as printers, scanners and speakers that would otherwise be sitting idle and drawing current.

If you can’t get into the habit of shutting down daily, or even when going away for a few days, why leave things running when nobody is there to use them? These simple hacks will cost less than $100 to set up, but may save thousands of dollars in electricity bills over a period of years. 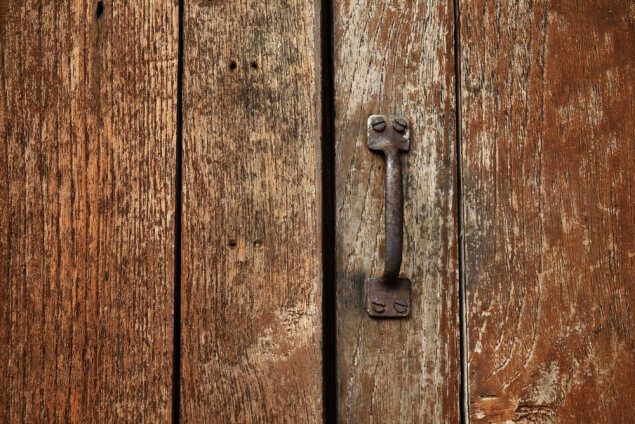 Even the newest, best-built houses with insulation in their walls and ceiling still have one problem: gaps. Certain construction methods require air circulation for various reasons, such as preventing moisture build-up in wall and roof cavities, but the other gaps just mean air inside the house is constantly exchanging with what’s outside. This is fine at certain times of year, but when it’s uncomfortably cold or hot outside, you would prefer to keep the air inside at a relatively stable and liveable temperature. Before resorting to heaters in winter or air conditioning in summer, sealing the gaps will keep the house just as you like it, meaning you wait longer before turning on the climate control, and they use less energy when you do need to switch on.

The most obvious gaps are those which surround the deliberate holes in our buildings: doors and windows. Self adhesive sealing strips are cheap and easy to apply around the edges of most doors and windows, and make a huge difference in stopping draughts slipping through the cracks. They can also help stop them rattling in the wind, especially in older buildings. For the gaps under doors, a number of options are available, from self-closing barriers to brushes and rolling stoppers. Or there’s always the old fashioned door snake, for the ultimate in cheap, effective solutions. Other gaps people forget are where services enter and exit buildings. The gaps around gas, water and sewer pipes or cable conduits either inside or outside the building can cause just as much heat loss or gain as an open window. Caulking them is a quick and cheap way to fill the gaps, though not necessarily the most attractive treatment. There are products that can be cut, sanded and painted on the market, or for smaller gaps silicon products may be enough to do the job. 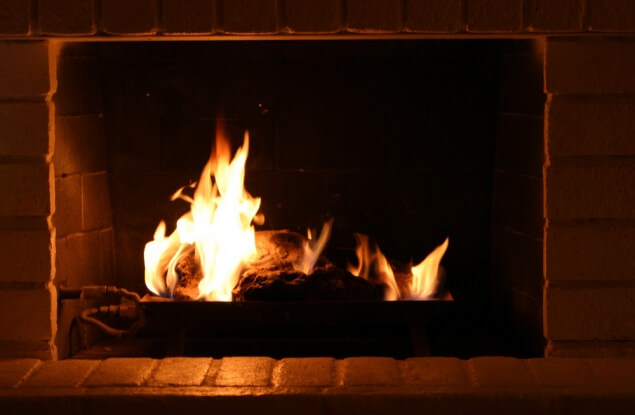 It’s curtains for you

Heating and cooling is one of the biggest energy expenses, so reducing the work a heater or split system has to do to keep the temperature stable means big savings on bills. One other thing to consider about windows is how much heat can pass through even when they are closed. Glass is a great transmitter of heat, so if it’s cold outside, your heat escapes, and if it’s hot, it makes its way in. Curtains are a cheap and effective way of slowing down that heat/cool exchange, with specially-designed thermal curtains being the best option – but any covering will make a difference. If you can install pelmets over windows with curtains, it can further slow the movement of air past the glass and stop the winter chill getting in.

In many colder parts of the world, external shutters will add to the effectiveness of covering the windows, slowing the movement of heat from both sides of the window. Every minute houses stay warm enough in winter or cool enough in summer without switching anything on is saving energy. Internal shutters are also an option, depending on how extreme your local climate gets. 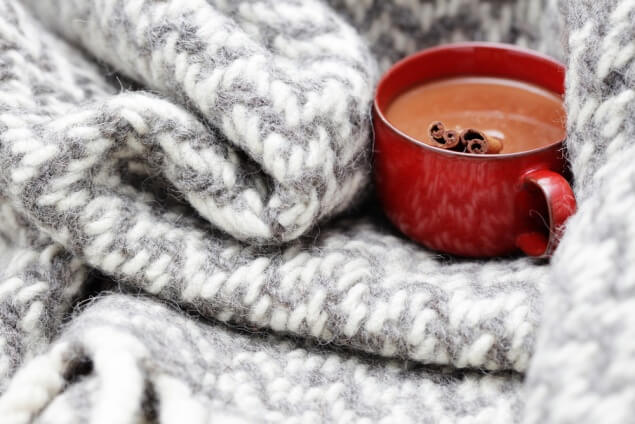 Where else does energy get wasted during the colder months? Heating the air itself, and water too. While many of us make do with individual space heaters for specific rooms, in homes with central heating the ducts that carry air from room to room are a potential waste of energy. They lose heat in winter and gain it in summer, so insulating them directly can save energy there too. By conserving the heat in ducted heating, the initial temperature can be lowered on a central thermostat and still deliver the same temperature at outlets inside the house. The other thing to look out for is leaking duct systems, which might be spilling heat into your roof cavity or underneath your house rather than in the rooms you want to spend time. This is especially true of older systems where ducts have started to deteriorate. Fixing or replacing them will pay for itself in no time.

The same applies to hot water systems. Bare copper pipes leading from the water heater radiate warmth into the air around them. Simply insulating the pipes themselves, especially if the heater is located outdoors, will mean warmer water coming out of the tap, and the potential to be able to lower the initial heating temperature at the source, again saving energy. The other thing that can really help you save is getting a low-flow shower head and tap fittings. Modern designs reduce the flow of water without affecting the feel of the flow, so you get the same shower with less water. Why is that helpful? Because on most systems, the water is heated and held in a tank, the more hot water you use, the more is heated up to replace it. Reduce the amount you use, and you reduce the energy consumption of the heater. There are very efficient on-demand heaters around too, which may be more suited to low use applications or single people, but they can be quite expensive if your existing system is working okay. Don’t forget, you can switch these off if you are going away, too, and that will give you some spare change for souvenirs if you’re going on holiday. 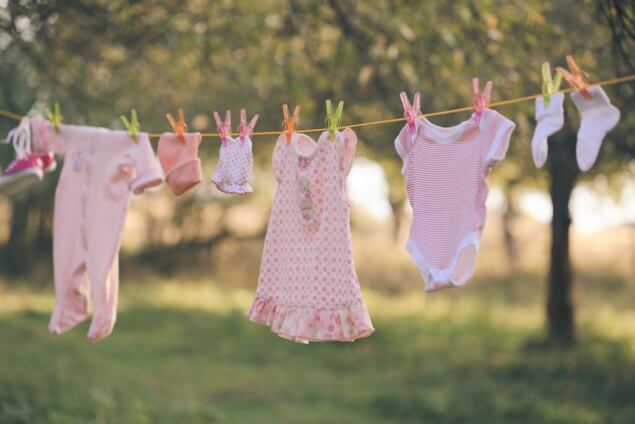 Of course hot water is not always essential. One of the biggest water users in the house is the washing machine. Using modern washing detergents specifically formulated for cold water can get clothes just as clean as a hot wash, with a fraction of the energy usage. Saving garments that absolutely must have hot water for a single load is the best way to deal with them, rather than washing everything in hot water.

For dishwashers, cold water is unlikely to work, due to the high levels of oil and fat in food residue. But waiting until the machine is full will make best use of energy there, especially if your dishwasher has an “eco” or low-water function. Most dishwasher detergents are also designed to be used on dishes with some food on the dishes, too, and washing it off before going in the dishwasher is potentially wasting hot water. Just gently scrape them off into the compost bin: it helps avoid damaging glazing on crockery and scoring glassware. 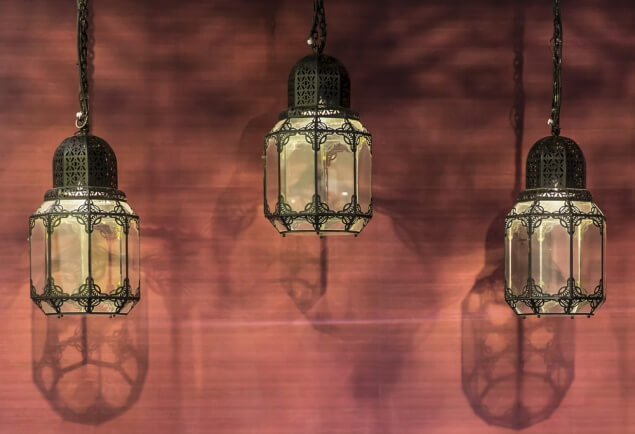 Let there be light!

In Australia, energy efficient lighting is mandatory, and in future the efficiency of lighting will only get better. Any old fashioned bulbs still hanging from your light fittings should be replaced as soon as practical if saving energy is a priority. And these days the choice is not limited to compact fluorescent (CFL) bulbs as LED technology has come along in leaps and bounds in the last few years. The Nobel prize for physics in 2014 was awarded to the inventor of the blue LED, the missing link in creating efficient “natural” light from this type of fixture. They are about 20 times more efficient than traditional filament bulbs, and unlike CFLs they come on instantly at the flick of a switch with no warm up. We can expect lighting to become a lot more creative in the near future due to the flexibility of new LED technology. 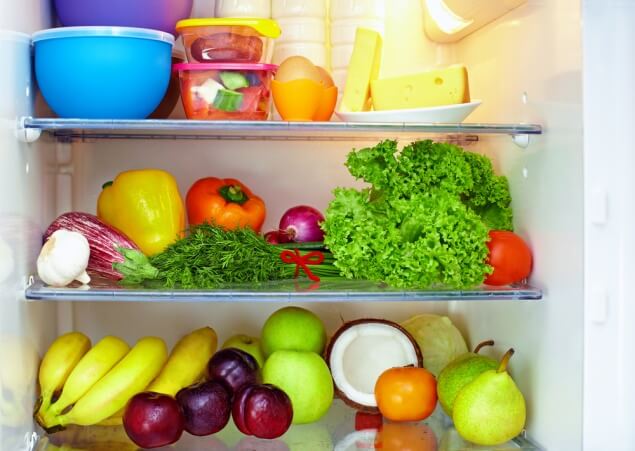 If your reasons for wanting to save energy are more from an environmental concern, the idea of buying new appliances to save energy seems like an extreme step. But in certain technologies, from fridges to televisions, new methods in design and construction mean huge reductions in their power consumption. For example, a refrigerator built ten years ago may still be working fine, but is probably using up to three or four times the amount of electricity a year as a new fridge the same size. Not to mention the older a fridge gets, the more likely its seals have started to fail, and it now cools the air immediately around it in your kitchen, and works harder to keep the inside of the fridge cold. So buying more energy efficient appliances may seem expensive, but something that’s used frequently or constantly (like a fridge) could pay itself off in lower power bills well before it needs replacing. Compare the energy ratings of new appliances with your existing models to check if it’s worth the upgrade. 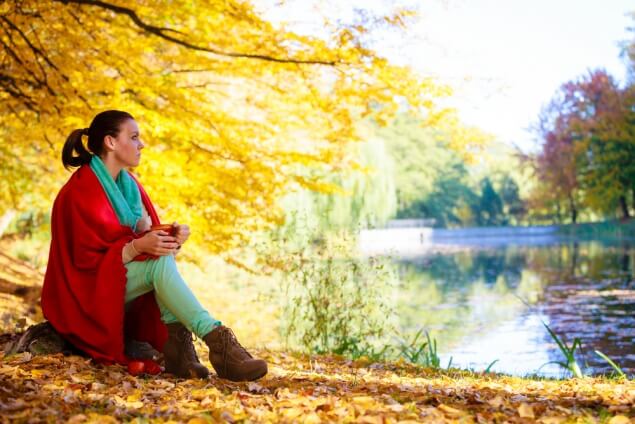 So, whether your reasons for wanting to save energy are clean and green, or dictated more directly from your hip pocket, these are some simple and inexpensive ways to reduce your overall energy consumption without having to drastically change your lifestyle. Another brilliant way to save on your winter energy bills is to ensure your provider is giving you the best deal on the market. As part of your overall clean, green and financially lean approach, compare the market and ensure your rate goes as low as your energy consumption can. Stay warm, rug up and enjoy those savings!