Across the country, the rate of women giving birth by caesarean section, or C-section, has risen to 33% of births, according to the Australian Institute of Health and Welfare’s (AIHW) 2018 report.

In New South Wales, the latest numbers are slightly higher at 33.8%,2 while Western Australia is much higher at 37.8%, according to each state’s respective health departments.3

Interestingly, the numbers for C-sections are higher in private hospitals compared to public hospitals.4

In Australia, roughly 830 babies are born each day, according to the Australian Bureau of Statistics.5

While Australia isn’t alone in this rising trend, and C-section operations are increasingly common throughout the globe, the AIHW states Australia’s rate of C-section births is higher than many other Organisation for Economic Co-operation and Development (OECD) countries.6

So, why has there been such a big rise in C-sections in Australia? Reasons range from:

In fact, the rate of vaginal birth after C-sections (VBAC) is declining in Australia.10

Vaginal births and caesarean sections: what you need to know

A caesarean section is an operation where a horizontal cut is made across the mother’s abdomen, often low on the belly but sometimes vertically if the baby must be delivered as quickly as possible in an emergency.11

Obstetricians will often plan a caesarean birth ahead of delivery due to a number of reasons. For example:

In some instances, a C-section may be deemed medically necessary and will have to be done, unplanned. This is also known as an emergency caesarean, which can occur due to events during vaginal birth or labour, such as:

During a caesarean delivery, the mother will be put under anaesthetics such as an epidural, a spinal block, or a general anaesthetic.14

Vaginal birth can be less risky,15 but still has the risk of tearing at the vaginal opening during labour. Over 85% of women who deliver their babies through vaginal birth experience some degree of perineal tearing, though this risk decreases for future births and in most cases, the tearing will heal.16

Pregnancy and the thought of vaginal birth can be scary and intimidating, which can make the option of a caesarean delivery more appealing.17

Beyond the medical factors at play, the risk of tearing and the convenience of a C-section birth are factors in the rise of elective C-section births in Australia.

The benefits of caesarean sections in private hospital

Having the obstetrician of their choice can help pregnant women feel comfortable, as the obstetrician will become familiar with the details of the mother’s pregnancy journey and medical history.

Furthermore, recovery after C-section is longer than vaginal birth, and being able to recover in the comfort of a private room can be another benefit.

There is usually a 12-month waiting period for obstetrics under health insurance. This means women planning on having children will need to wait before they can be covered. In addition, patients may owe out of pocket expenses if their doctor or specialist charges above the MBS limit for certain procedures/treatments. Expecting mums should check with their delivery team prior to the big day, to ensure they’re fully aware of all the costs going in.

Even with obstetrics cover and private health, the baby may not be covered immediately under the mother’s policy once they’re born, and therefore will need to be added to a new family policy. This is different across health insurance funds. 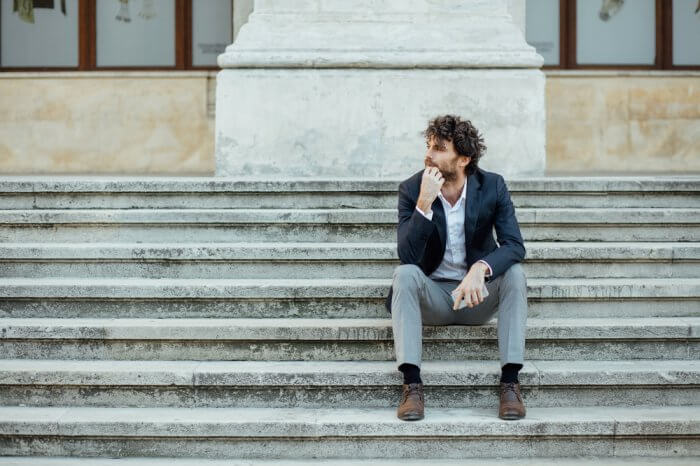